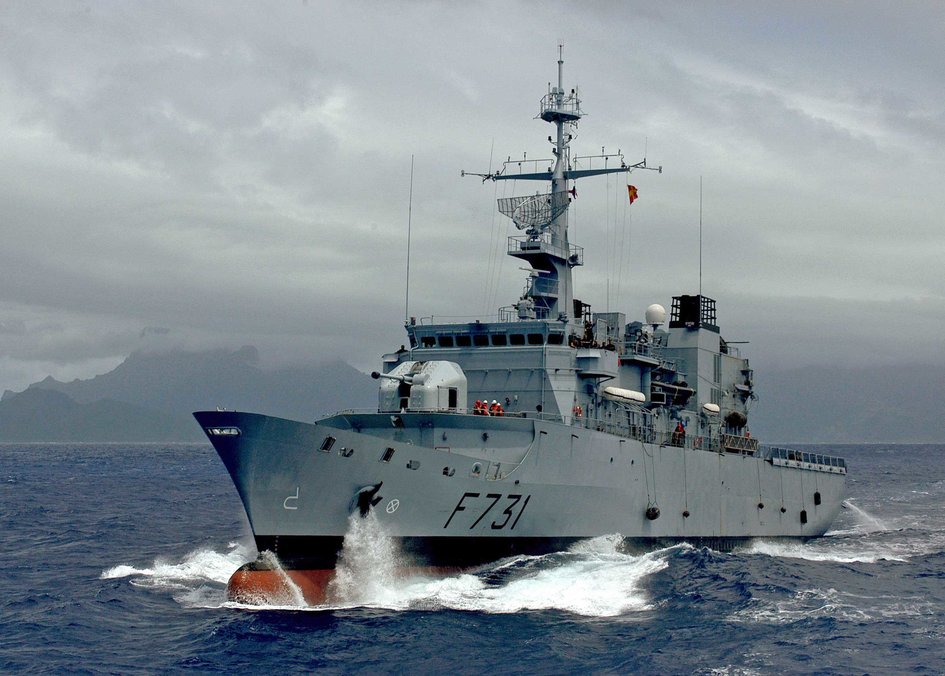 The Prairial will be berthed at China Merchants Wharf, Kennedy Town. 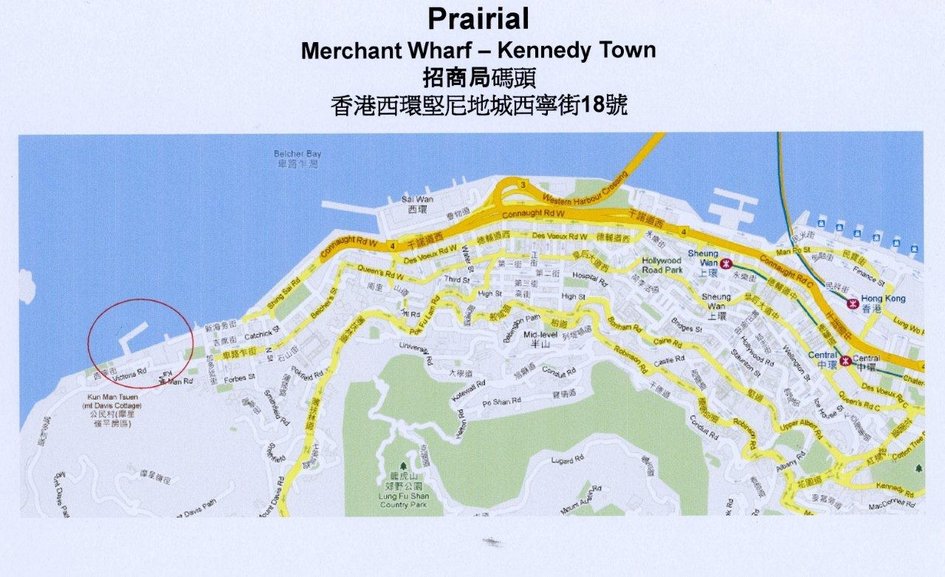 The ship’s crew will control the flow of visitors.

If there are too many visitors, the Prairial can’t guarantee that all the persons will be able to visit the frigate.

Only children who are 6 years old or above will be accepted.

It is strongly recommended not to wear high heels.

Built in Saint-Nazaire at the ’’chantiers de l’Atlantique’’ in 1991, and commissioned on May 20th 1992, the frigate Prairial is based in Papeete, in French Polynesia, since November of the same year.

The Prairial is a ’’Floréal’’ class surveillance frigate. Their main duty is to patrol overseas maritime zones. In peace time, they enforce navigational police, control fishery and protect trade traffic. By the way, surveillance frigates often conduct representation tasks in far countries. They may be involved in humanitarian operations (evacuation of citizens and refugees, support and protection of an amphibious operation). Thus, in 1999, the Prairial was integrated in a naval task force in East-Timor. 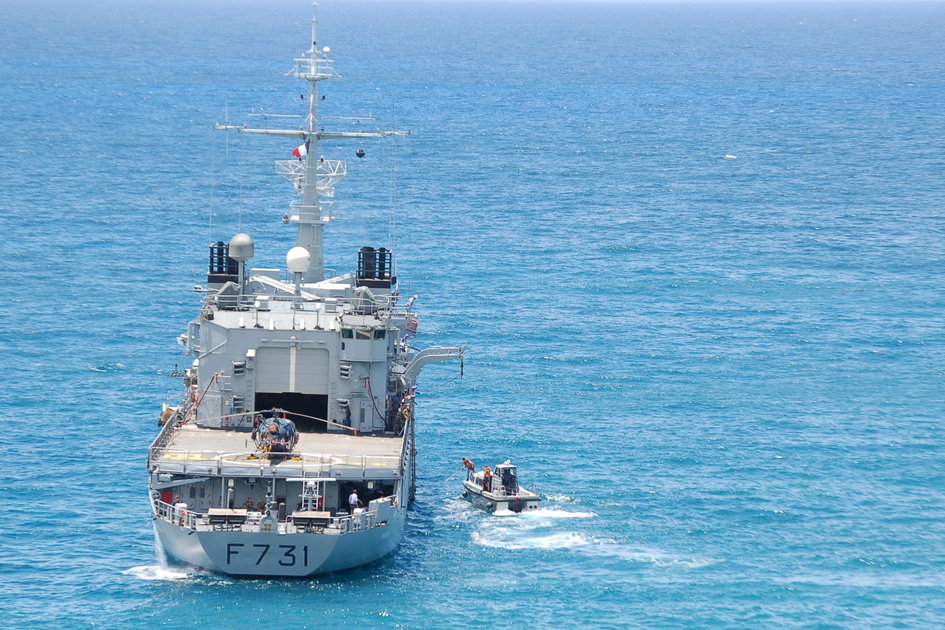 The onboard helicopter Alouette III, which extends her investigation range is one of the main assets of the ship. She also has weapon system enabling her to destroy surface and air target and oppose different kinds of conventional threat.

The surveillance frigate Prairial is commanded by the Commanding Officer Frédéric Daumas.