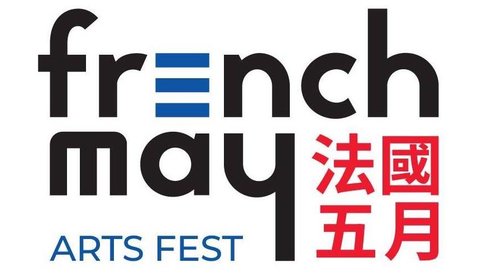 All you need to know about the Working-Holiday scheme in France! 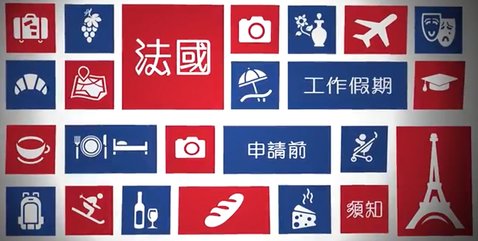 You’re between 18 and 30 years old? Travelling around the world and discovering a new culture are your only wishes? The Working Holiday visa was created for you!