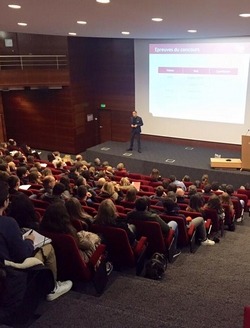 More grandes écoles than ever position themselves on the bachelor level. This edition of the ranking in 2016 demonstrates the strongest involvement ever of the best establishments. In the top 10, it is indeed the well-recognized institutions Bac + 5 that who put their programs in three years that are placed at the top. PPA (Pôle Paris Alternance) is the only one that interferes in the competition, especially because of its extremely advanced professionalization.

The notable facts lie also in the rise of independent schools such as Idrac, IPAG Business School or the ICD International Business School. Many of these schools are supported by an ambitious strategy for academic recognition.

Some important stakeholders also play a significant role, namely EGC (School of Management and Trade). Schools like PSB (Paris School of Business) are joining them as niche schools to play the card of hyper-specialization with a much enhanced international dimension and a curriculum entirely in English. "Even our teams are not French," says Guillaume Finck, head of PSB BBA. This ranking, as all the rankings, is only an insight into the programs offered. It is your responsibility to visit the school and find out more about the programs that interest you. Nothing is better than getting an idea by himself/herself. 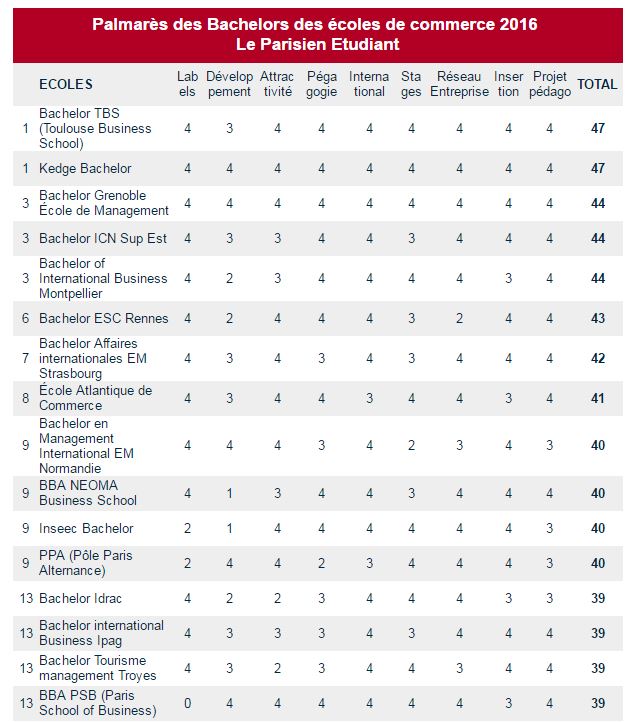