Matthias Fekl, Minister of State for Foreign Trade, the Promotion of Tourism and French Nationals Abroad, visited Macau on 15 and 15 October 2016. He attended the Global Tourism Economy Forum where France was featured as a partner country. 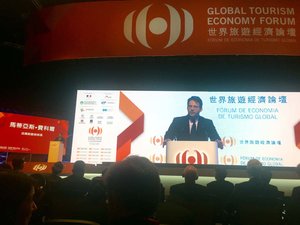 “You are most welcome in France, a country which, just like yours, is a country of culture, a country proud of its history and a country which is looking to the future”, said the Minister of State at the opening ceremony in a speech where he also emphasized on the diversity of the French touristic offer, the efforts undertaken to provide a better welcome for visitors and the security measures taken to ensure the safety of the public. 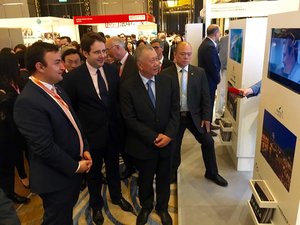 Matthias led a delegation of more than 80 representatives of the French tourism industry. During the Global Tourism Economy Forum, he met with professionals and investors of the sector and reaffirmed France’s commitment to ensure that visitors from China and from all around the world have an optimal stay in France. 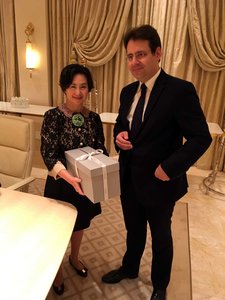 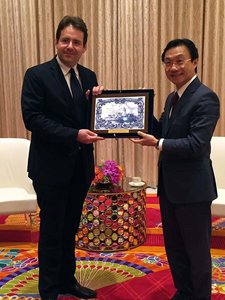 Tourism is a crucial sector of the French and Chinese economies. French president François Hollande has made it a priority for France announcing that it was a “major national cause”. Today, our goal is to be able to welcome 100 million visitors by 2020. The wide range of dynamic tourism professionals has provided the strength it took for us to maintain our position as the number one tourist destination in the world, with 85 million visitors to France, including 2.2 million Chinese visitors, in 2015. 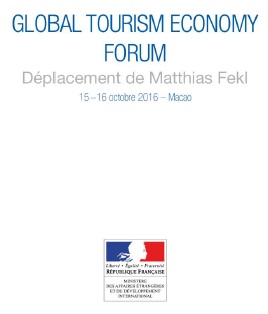 Matthias Fekl also visited Shenzhen where he inaugurated the Shenzhen French Tech Hub et attended the signing ceremony of a cooperation agreement between Euronext and the Shenzhen Stock Exchange.