Nearly 800 guests celebrated the French National Day during the official reception held in the Bauhinia Room at the Hong Kong Convention and Exhibition Center (HKCEC) this Tuesday 14 July, 2015.

Mrs. Carrie Lam, Chief Secretary for Administration of the Hong Kong SAR, graced this reception by her presence.

The ceremony started with the French and Chinese national anthems performed by the Hong Kong Police Choir. 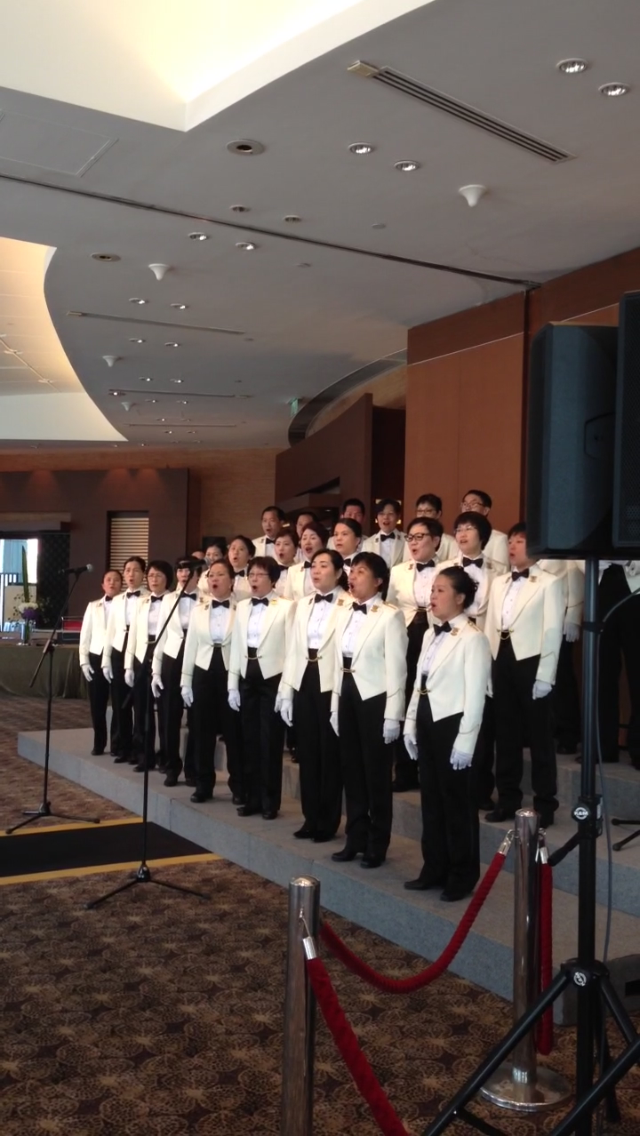 Mr. Arnaud Barthelemy, Consul General of France in Hong Kong and Macau then delivered a speech. He emphasized on the continuous growth of the French community in Hong Kong and stressed on its dynamics on the business and cultural aspects. Moreover, he insisted on many different kinds of co-operations which linked France and Hong Kong together. It was the opportunity for him to thanks both the French Community and Hongkongers for their contribution to the evolution of the relations between both territories.

Mr. Arnaud Barthelemy also reminds the wealthy resources of France, he emphasized the fact that France is not only a country of gastronomy, wine and luxury but also an innovative one where the IT sector is constantly evolving with a dynamic area for foreign investments. 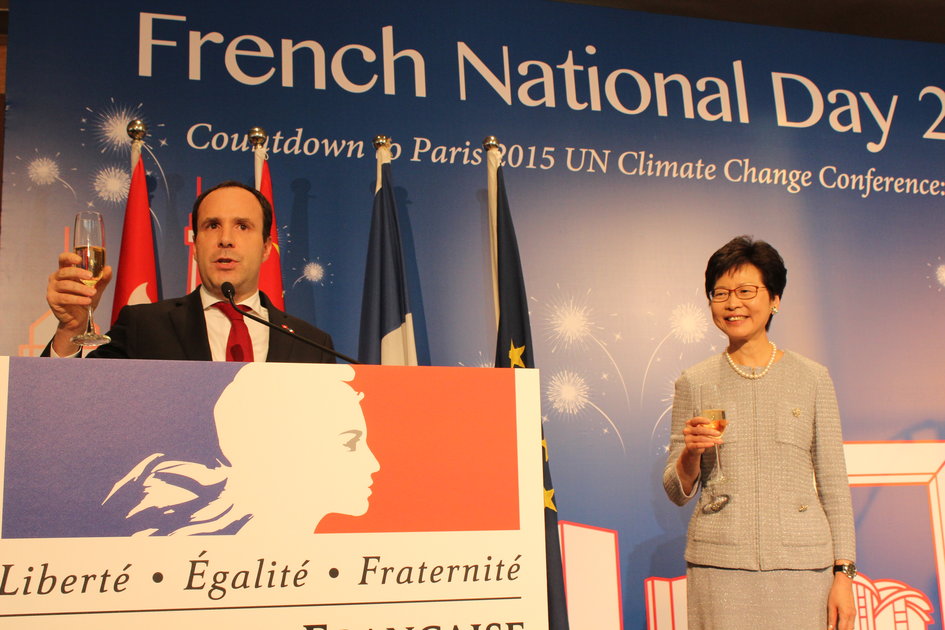 Mrs. Carrie Lam also delivered a speech in which she mentioned the great evolution of the relations between France and Hong Kong and she also thanks a lot France for its contribution to Hong Kong’s development regarding the economic sector and cultural one. She was pleased to remind that the successful relations with the Consulate reached to many agreements and particularly the agreement for the expansion of the campus of the French International School that will open in 2018 in Tseung Wan O. She also congratulated Mr. Barthelemy for his successful 4 years as the Consul general and thanks him for the friendship they have establish since the beginning of his mandate. 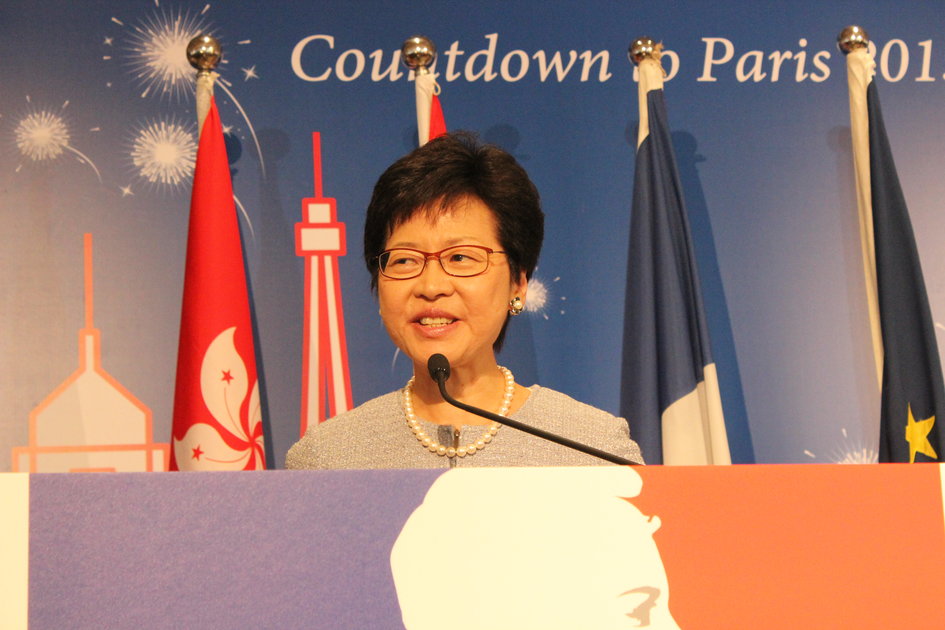 Mrs. Carrie Lam and Mr. Arnaud Barthelemy have then proposed a toast to celebrate the relations between France and Hong Kong. 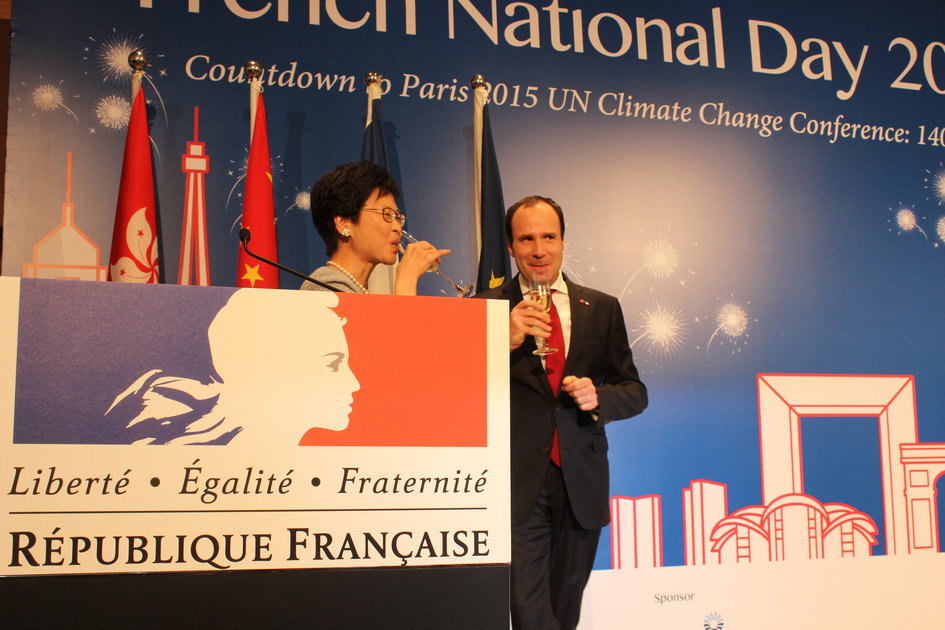 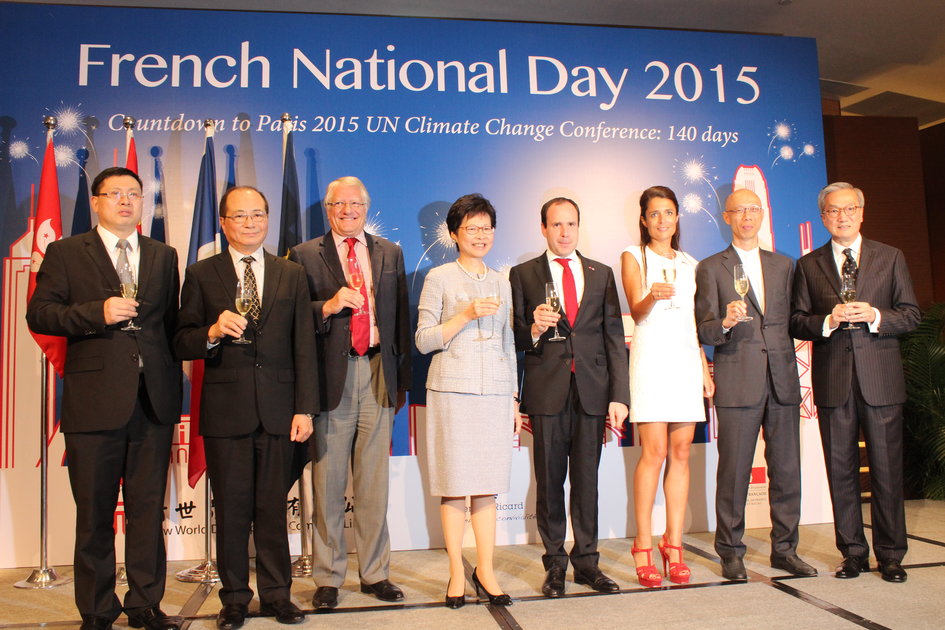 The Consulate General would like to thank its generous sponsors: New World Development Ltd and Pernod Ricard Asia.

More pictures on the Facebook page of the Consulat https://www.facebook.com/franceinhk 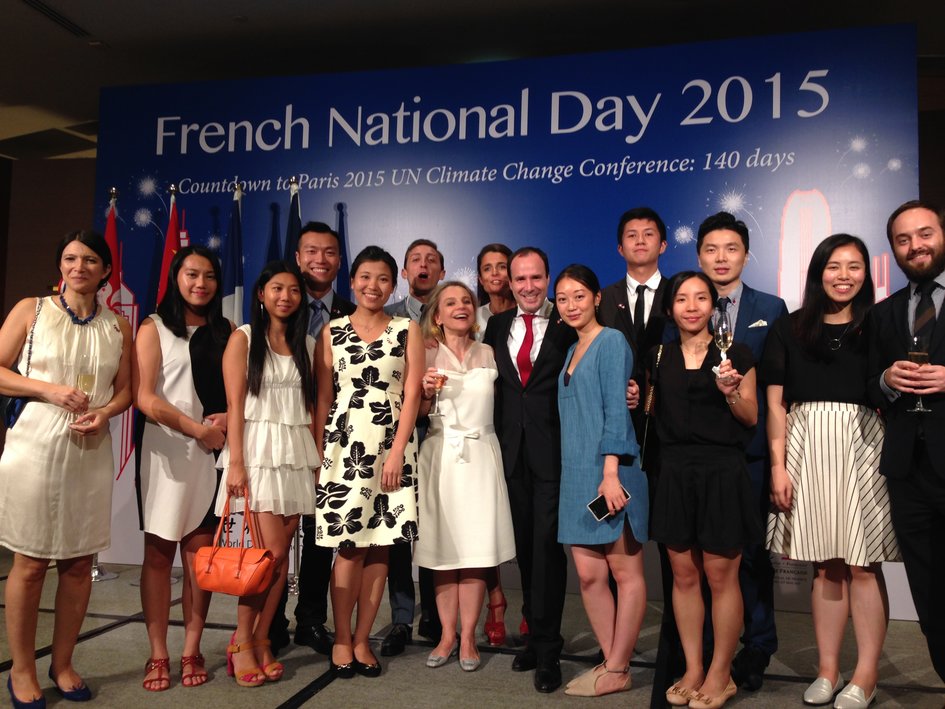