Every year, the French Cinepanorama offers a great retrospective, devoting to a well-known figure who is playing an important role in the history of cinema. 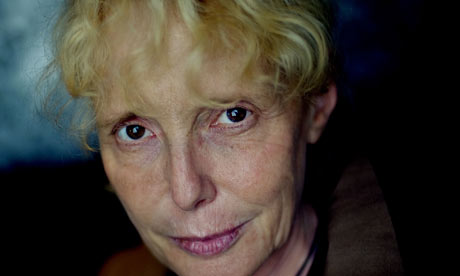 After the complete film works of Pierre Etaix in 2010 and a tribute to Claude Chabrol in 2011, the director Claire Denis is honored this year for an exceptional retrospective of 7 fiction feature films and 2 documentaries to discover or rediscover the work of an essential film-director.

As the daughter of a colonial administrator, Claire Denis is raised in different countries in Africa (Cameroon, Djibouti, Burkina-Faso). After returning to France, she studied Cinema at IDHEC (Institute for Advanced Cinematographic Studies), and afterwards became the assistant of film-directors, such as Jacques Rivette, Costa Gavras, Jim Jarmusch and also Wim Wenders. 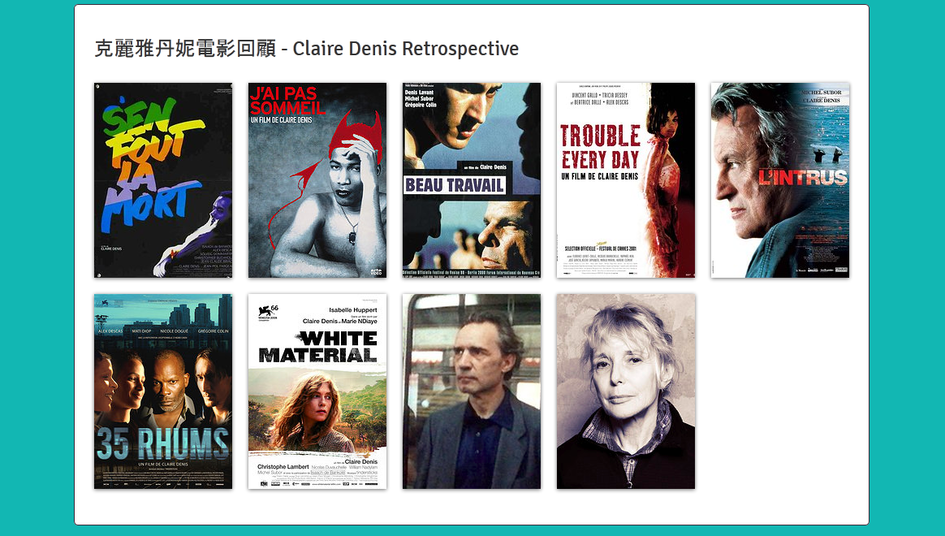 This retrospective is an opportunity to present 7 feature films that you cannot miss to the Hong Kong public, and also to reveal how these films cross paths, respond to each other and build a coherent, daring and important work.

Historian and critic, Jean-Michel Frodon, former director of Cahiers du Cinema, is going to hold an exceptional conference at the University of Hong Kong on 10 December (Monday) at 6p.m. (Free entrance. More information soon on www.frenchcinepanorama.com)