The French Chamber presented an unforgettable evening that appealed to all senses and celebrated one of the world’s greatest cities during a Gala Dinner held at Ritz Carlton on May 31st. Dedicated to the theme “Paris city of Arts”, the gala dinner unleashed a world of arts of different forms: gastronomy, architecture, painting, fashion, wine, and music. 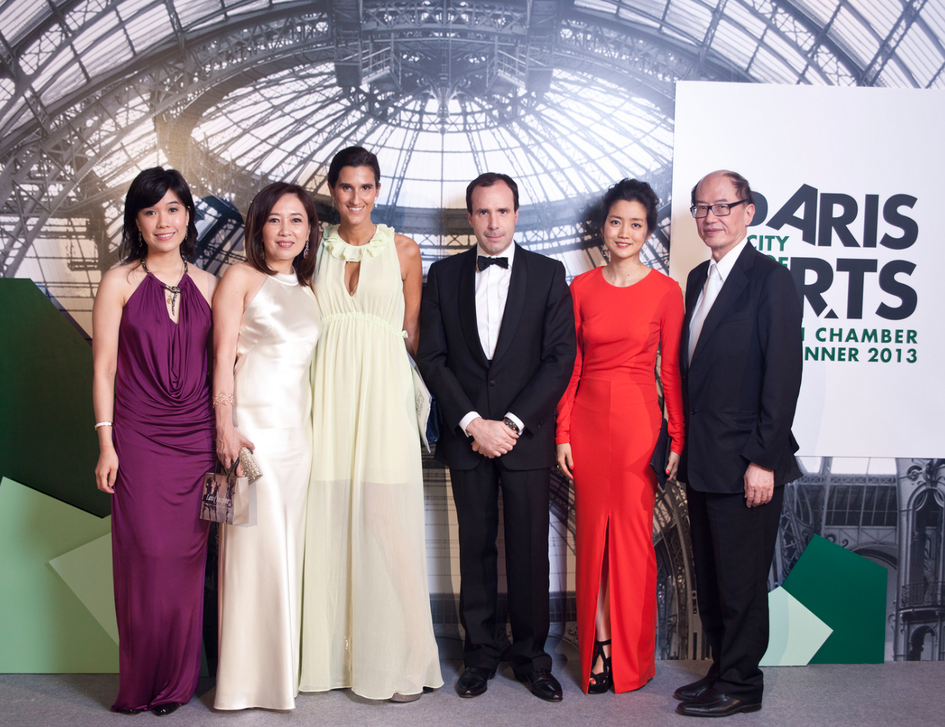 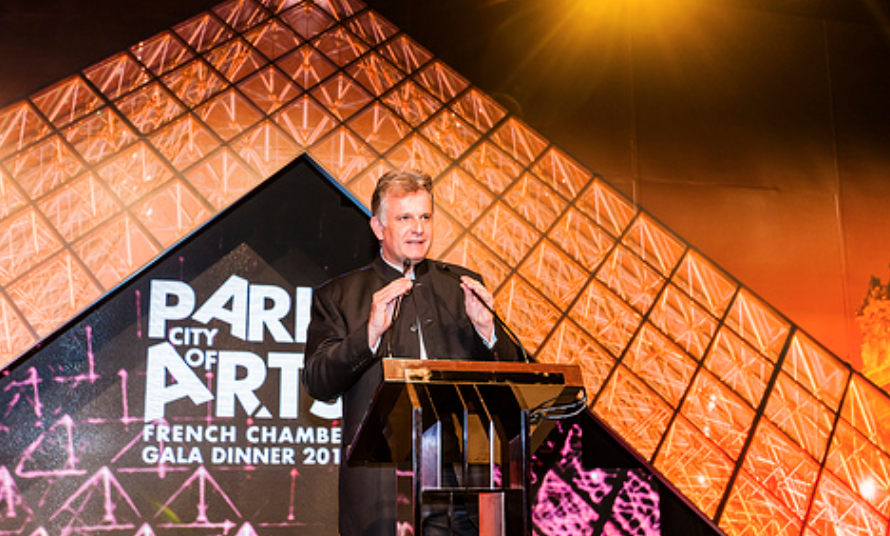 The 570 high-profile guests, from Hong Kong, France and elsewhere, among them Ms. Cissy Pao, our guest of honor, Mr. Nicolas Borit, president of the French Chamber and Mr. Arnaud Barthelèmy, consul general of France in Hong Kong and Macau, graced their presence to a stunning dinner with a variety of performances framed by the beauty of arts. A journey through the arts… 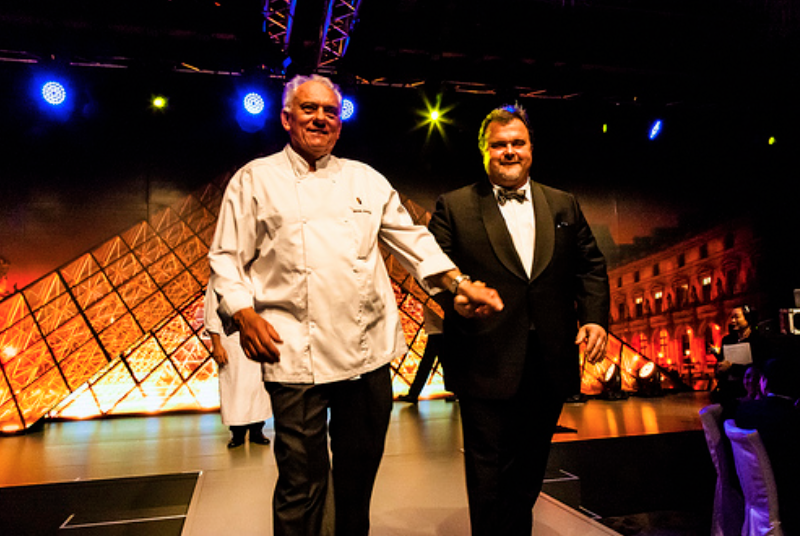 The distinguished guests from all the renowned brands such as Cartier, Louis Vuitton, Richemont, THE SWANK, or Lacoste, to quote only a few, were first welcomed by a champagne cocktail when the night fell. They were then delighted by the creative dishes by starred chef Michel Rostang and were led to the heaven of sweetness by two unparalleled desserts by Pierre Hermé. A selection of fine wine accompanied the exquisite cuisines. 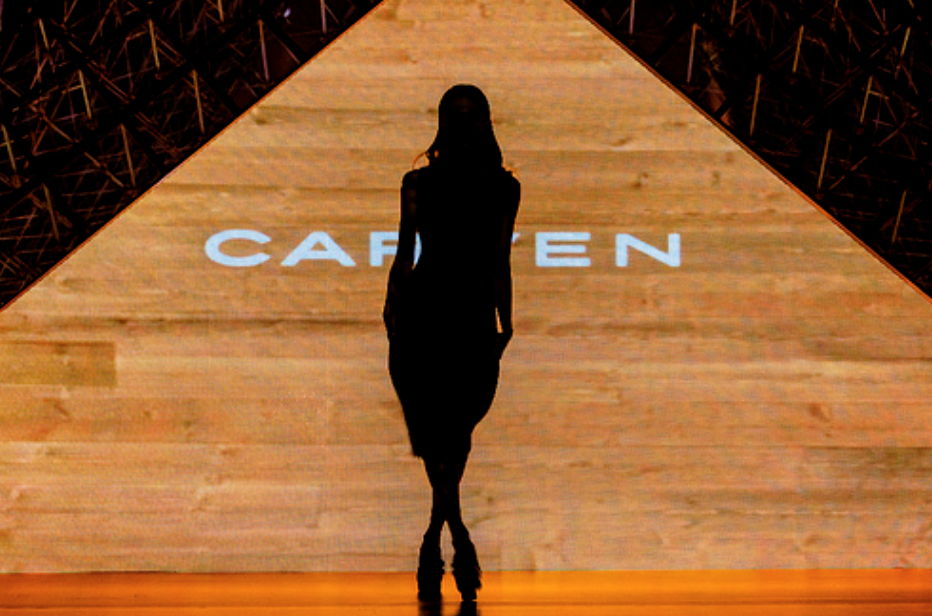 One of the oldest and most creative Parisian fashion houses, Carven, presented its debut fashion show in Hong Kong at the gala, lighting up the dinner with its beautifully designed collection for spring and summer. The fast painting performance, as “the art of creating art”, impressed the audience by its speed and creativity.

The night reached its crescendo when Mr. François Curiel from Christie’s held his hammer for two live auctions - a family portrait from Harcourt at HK$ 70,000; then a special macaron haute-couture by Mr. Pierre Hermé sold at HK$ 210,000 after a fierce completion among several interested buyers. The Hong Kong Youth Arts Foundation will be the beneficiary of those proceeds (nearly HKD 700,000) and will help lots of children pursue their dreams.