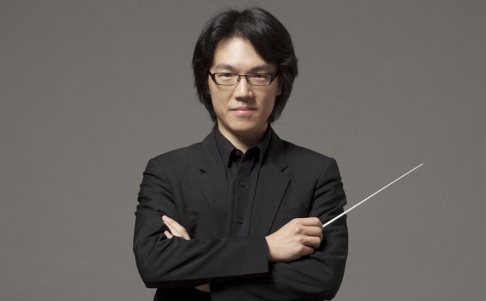 Music prodigy from Macau, the 32-year-old graduate of the Hong Kong Academy for Performing Arts worked as assistant conductor for the Philadelphia Orchestra last summer. He will arrive at Hong Kong from 12 to 14 December to conduct the orchestra of the opera production Turandot, performed at the Hong Kong City Hall - Concert Hall.

Watch Lio Kuokman’s performance at the final of the Evgeny Svetlanov Conducting Competition 2014: