Ying E Chi Macau Film Festival, the yearly event that is commencing in September. After reviewing the past two years, this year’s event will be scheduled into several parts with different themes, and the selection will be from local to overseas independent and classic films. There are fringe activities including workshop, post-screening discussion and talks to let the audience to learn and explore the aesthetics of film making from the film directors and creative people.

This year, there will be some award-winning and recommended local short films, as well as the latest feature length films from Hong Kong. Meanwhile, an award-winning Japanese independent director Ryusuke Hamaguchi, his five-hour film Happy Hour will also be presented to introduce this young and talented director to local movie goers.

In addition, Mary Stephen Creative Editing Master Class and Éric Rohmer’s films screening will be one of the highlight programs of the festival. Mary Stephen, a Chinese Canadian, a world-renowned editor who had collaborated with the famous French New Wave Cinema Director Éric Rohmer as his editor for long time. She is now in Hong Kong for Ann Hui’s up coming film’s editing work. It is a valuable opportunity to have her in our festival to let the local filmmakers have a chance to build up their aesthetic sense of editing. Moreover, a talk and some of the Éric Rohmer’s classic films that were edited by Mary will be shown as introductory events of the master class.

This year, Jacques Tati has been selected as the director in focus. We hope the audience can experience Jacques Tati’s view of modern world by his sense of humour, his unique film language and cinematography. 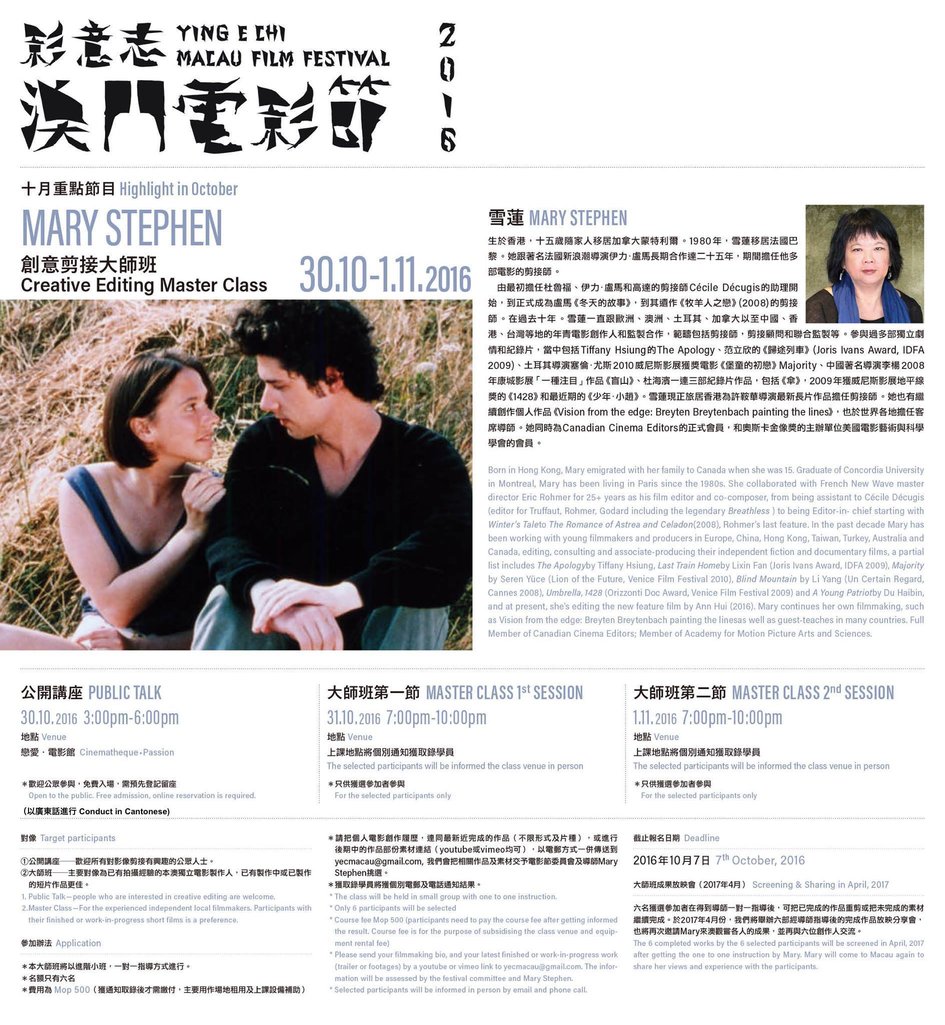 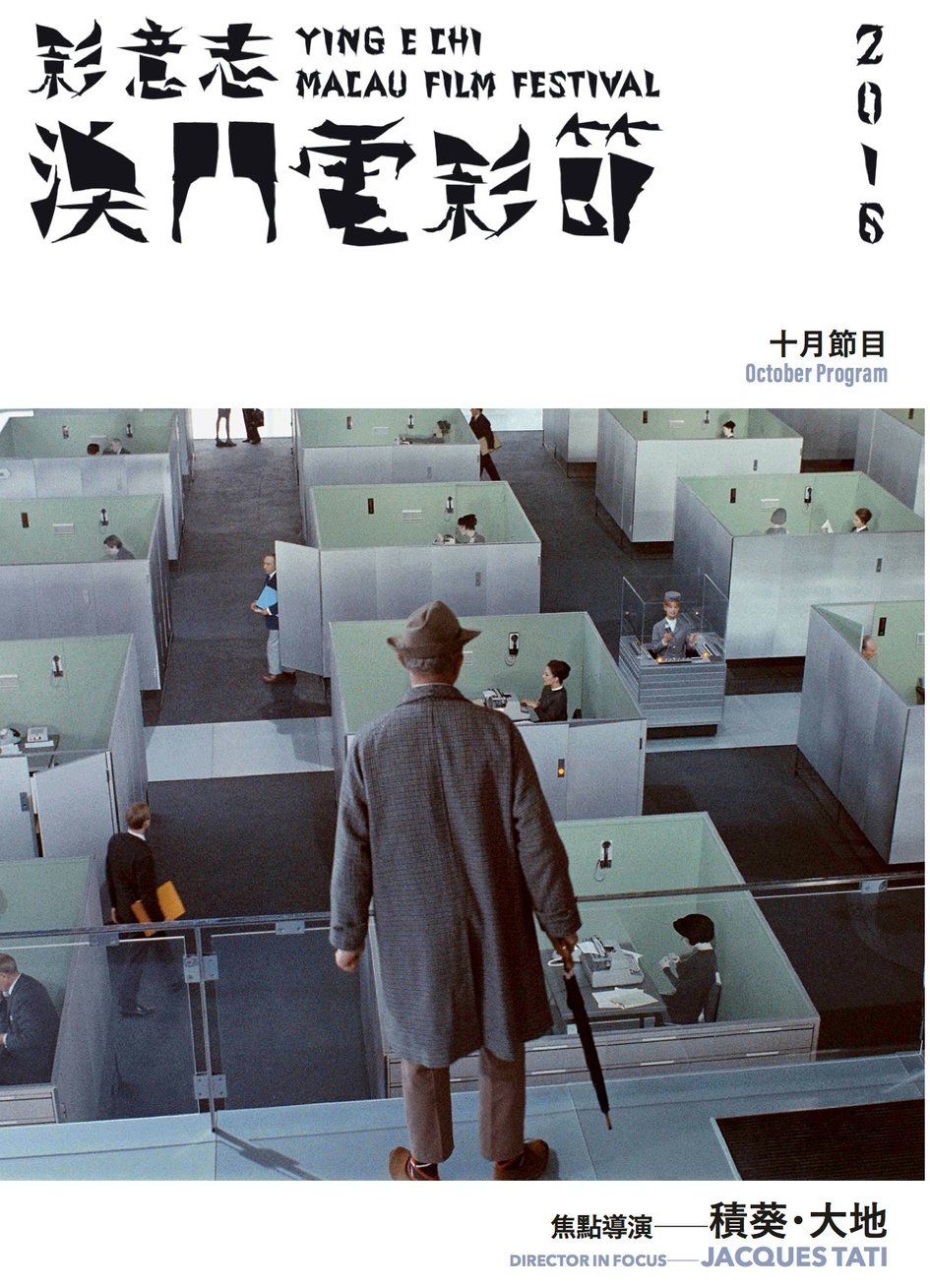