From the land of the moon (2016) directed by Nicole Garcia, featuring Marion Cotillard and Louis Garrel, distributed in Hong Kong by Intercontinental Film Distributors.

At Festival Grand Cinema coming May 4th - Win your tickets to the preview screening of the movie by linkg the facebook page of Campus France Hong Kong and take part in the competition starting tomorrow 9am !

Gabrielle has grown up among the rural petit-bourgeois, where her dream of passionate love is considered scandalous. At a time when women’s role is to get married, Gabrielle’s wild behavior creates problems; people think she is insane. Her parents marry her off to José, a seasonal worker whose job is to turn Gabrielle into a respectable woman. Gabrielle says she doesn’t love him and feels as though she is being buried alive. When she is sent away to undergo a water-cure for her kidney stones, her encounter with André Sauvage, a lieutenant wounded in the Indochina War, reignites her desire for absolute love. They flee together and she devotes herself to him and he seems to respond to her desire. This time, they won’t take what she calls "the important thing" from her. Gabrielle wants to live out her dream.

At Broadway cinemathèque since April 6th - Buy your tickets here

From the director of “ON THE WAY TO SCHOOL”, “THE BIG DAY” continues to explore the life of children around the world. Nidhi from India, Deegll from Mongolia, Tom from Uganda and Albert from Cuba take up a challenge: to live their dream and their passion by undertaking and a challenge that will change their lives forever. Together, they will live a unique day, a day where anything is possible.

Toshio, his wife Akie and their daughter Hotaru live a banal existence. Toshio operates a machine shop in his garage. One day, Yasaka (Asano), an old acquintance who has just been released from prison, arrives at their home. Toshio takes him in as an assistant at his shop and let him stay in their house. Yasaka bonds with Hotaru, helping her with her music, and being helpful around the shop and house. Slowly, Yasaka becomes a greater part of the family and begins to meddle in Toshio’s family life.

At Broadway cinemathèque and Palace IFC since April 20th - Buy your tickets here Mia Hansen-Love, winner of Best Director at Berlin 2016 for Things to come

Nathalie is a philosophy teacher in a Parisian high school. Passionate about her job, she loves conveying the deep pleasure of thought. Married and with two children, her time is divided between her family, her former students, and her very possessive mother. One day, her husband tells her that he is leaving her to live with another woman. Confronted by unexpected freedom, she must reinvent her life. 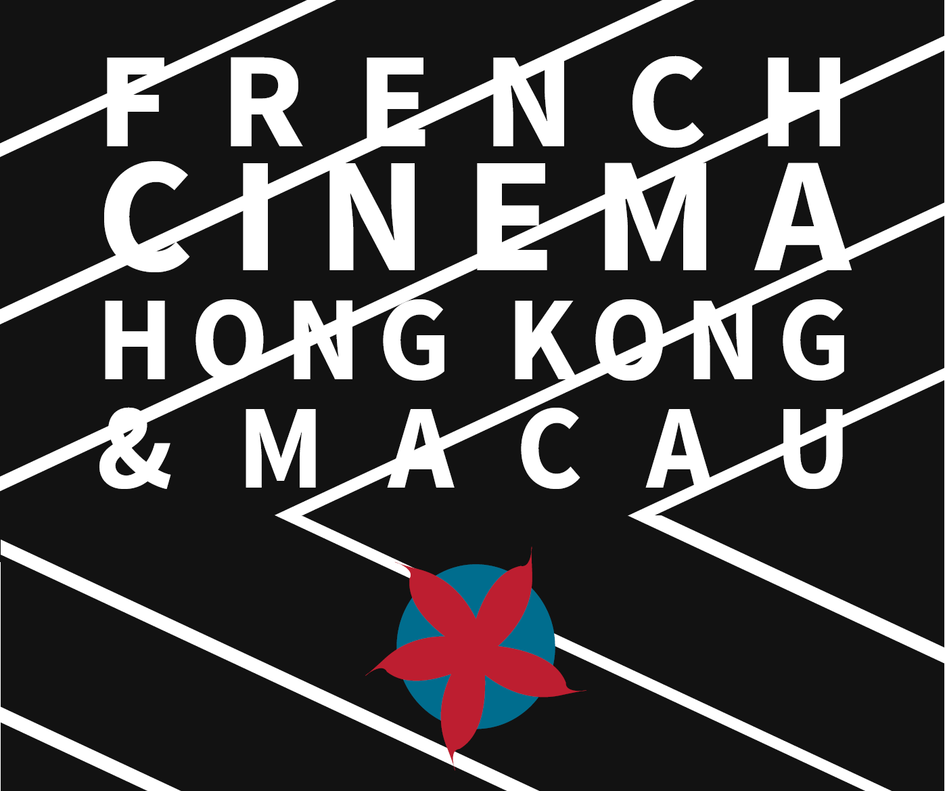