Visit of the French writer Adrien Bosc to Hong Kong

Adrien Bosc, the author of ‘’Constellation’’ which won the prize ‘’ le Grand Prix de l’Académie Française 2014’’, was in Hong Kong to participate in the Hong Kong International Literary Festival 2015. He also went to the French bookshop Parenthèses for an author talk on 7 November.

He particpated in two literary talks with other internationa authors during the Hong Kong International Lierary Festival 2015 on 6 and 7 november in Fringe Club and Kee Club. 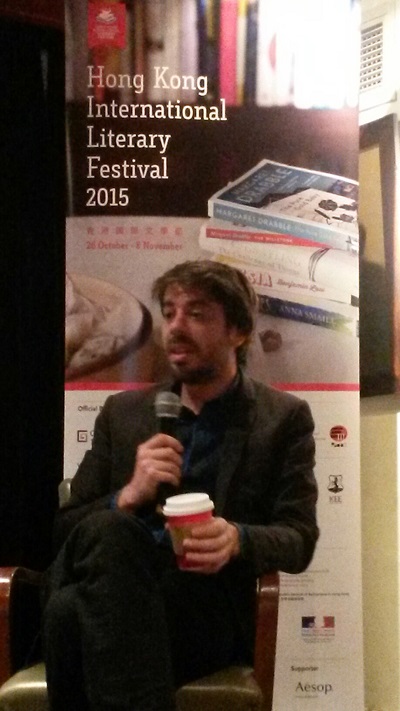 He also presented his literary works at the bookshop "Parenthèses" on 7 November. 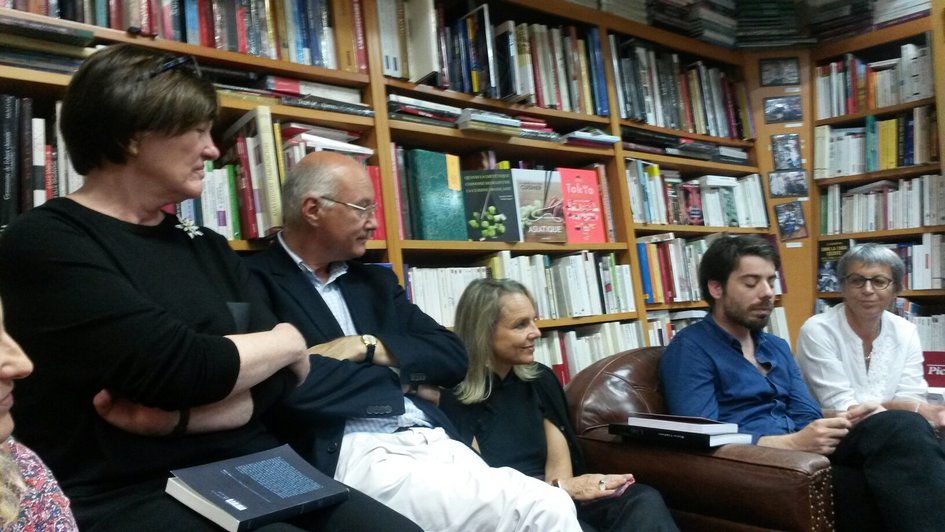 On 27th October 1949, Air France’s new Lockheed Constellation, launched by Howard Hughes, took on board thirty-seven passengers, including the boxing world champion Marcel Cerdan and the virtuoso violonist Ginette Neveu. On the 28th the plane stopped communicating with the control tower. It disappeared over the Azores with no survivors. The question Adrien Bosc addresses in this dazzling, ambitious first novel is not so much how but why? What sequence of infinitesimal causations put end to end sent that plane into a mountain? And also, who were the passengers? We may remember Marcel Cerdan, the boxer lover of Édith Piaf who never believed he had died; we may remember the violinist Ginette Neveu, a fragment of whose violin was recovered years later; but Bosc weaves together other lives around them. From the Basque shepherd to the American entrepreneur, the inventor of the Mickey Mouse watch to the cabin crew, the author – a writer and explorer – draws a precise, hyperrealist yet poetic image of them all. He restores the humanity they lost in 1949. In his own words: “Letting the dead speak, writing their minor legends and giving forty-eight men and women, like so many constellations themselves, a life and a tale to tell.” Do we find answers? No, more questions, “You have to keep setting off, heart thundering, in pursuit of whales”, sighs the author as he tackles the mysterious island. 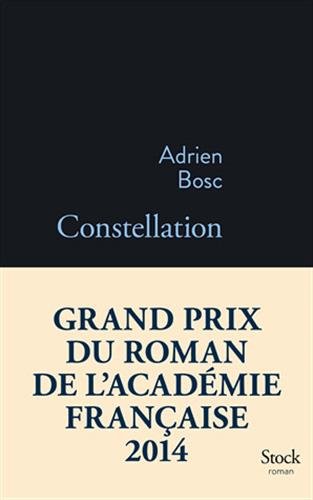 Born in Avignon in 1986, he set up Éditions du Sous-Sol which publishes the reviews Feuilleton and Desports. Constellation is his first novel. 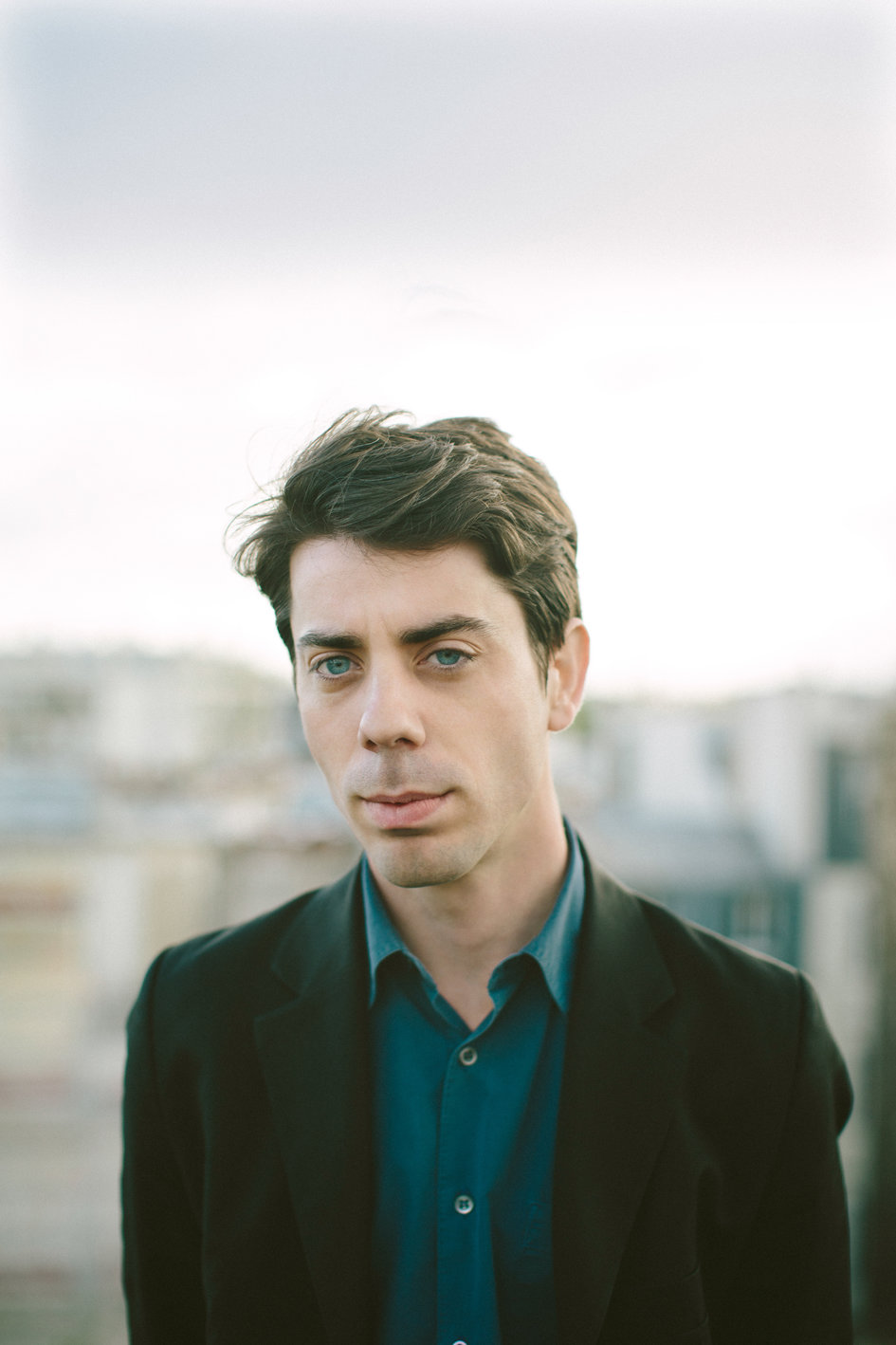