The French Navy Ship Vendémiaire was in port call in Hong Kong from 7th to 12th April 2013 and berthed at China Merchants Wharf, Kennedy Town. 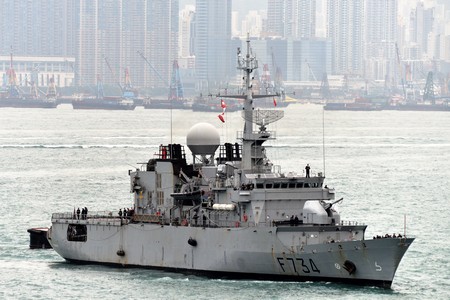 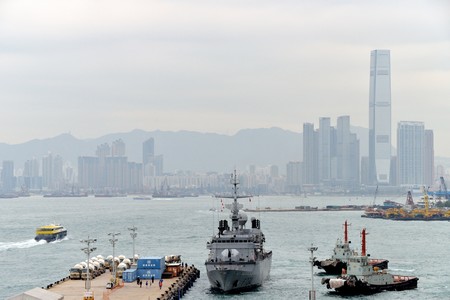 During its port call, many tours on the navy ship were organized, such as the official and the public visits. On 7th April Sunday, an open day was successfully held to the public, which drew around a thousand of visitors. 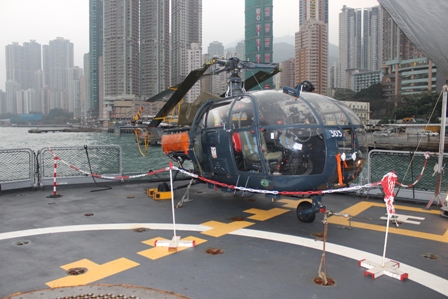 A cocktail reception was also held on the ship on 8th Monday evening, with many official guests and the representatives of the French community. 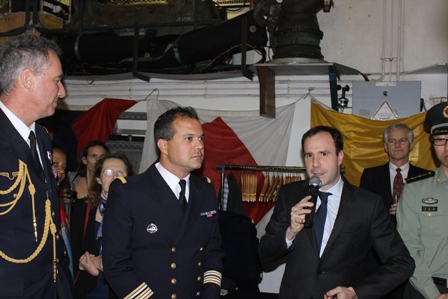 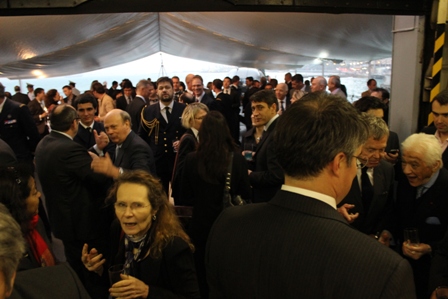 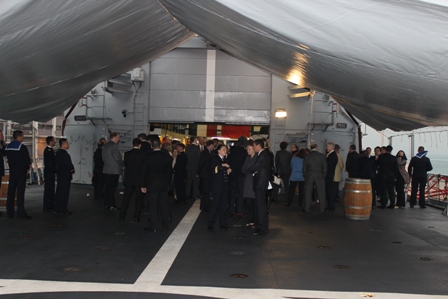 On the occassion of the visit of "Vendémiaire", a remembrance ceremony was organized on 11th at the Stanley military cemetery to the French Resistance fighters who died in the war in December 1941. "Souvenir français de Chine" was also present. 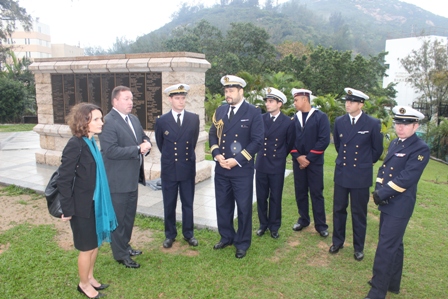 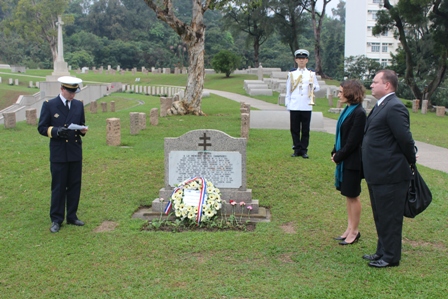 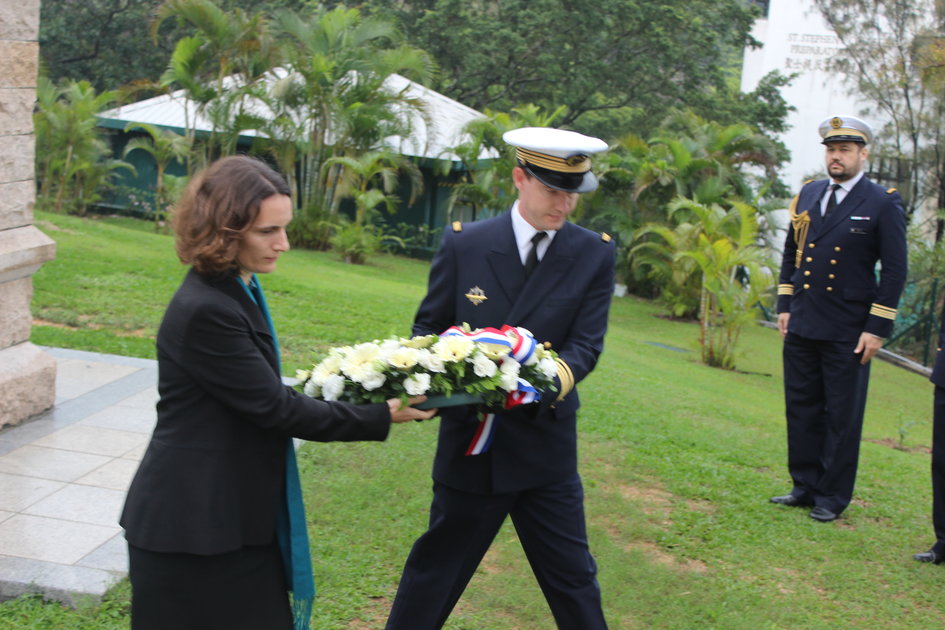 On 12th Friday morning, the "Vendémiaire" left Hong Kong for its next destination. 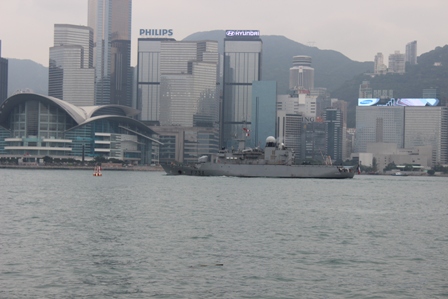 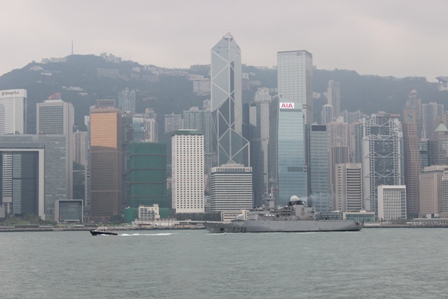 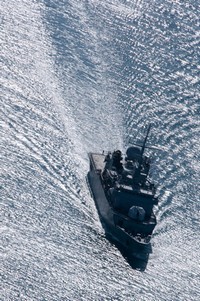 Frigate Vendémiaire was the fifth of a series of 6 ships built in Saint-Nazaire shipyard in 1993 by « chantiers de l’Atlantique ». Its home port is Nouméa in New Caledonia.

Its name refers to the month of grape harvest in the calendar of the eighteen century French revolution (22nd of september to 21st of october). Frigate Vendémiaire is the second French vessel that has been called by this name after a submarine of the “pluviose” series (1905).

French overseas frigates have been designed to carry out surveillance missions as well as humanitarian action and enforce French interests far away from mainland.

They also have other goals in peace time :

Fostering maritime cooperation with our allies in the area