The French Navy Ship Vendémiaire was in port call in Hong Kong from 14th to 19th March 2012 and berthed at China Merchants Wharf, Kennedy Town. 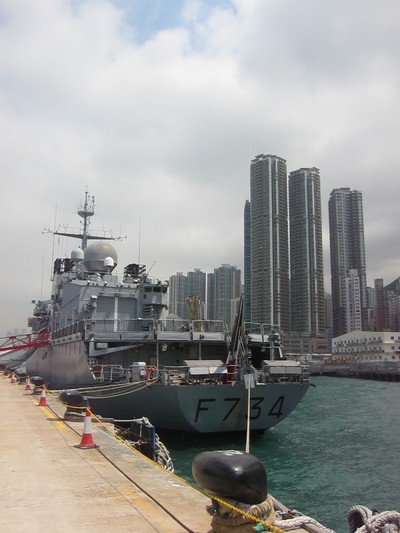 During its port call, many tours on the navy ship were organized, such as the official and press visits. On 18 March Sunday, an open day was successfully held to the public, which drew around 1,200 visitors. 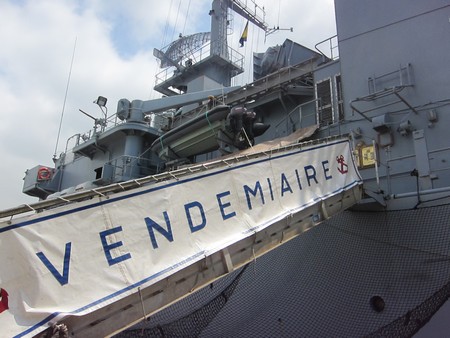 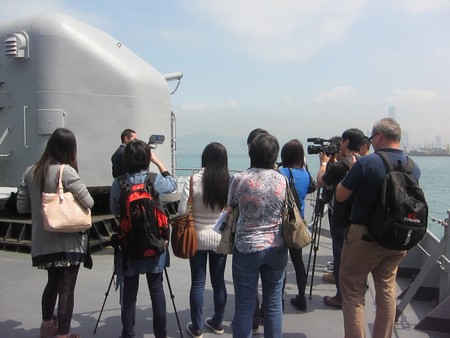 A cocktail reception was also held on the ship on Friday night. Minister of State for Transport Mr. Thierry MARIANI, many official guests and the representatives of the French community were present. 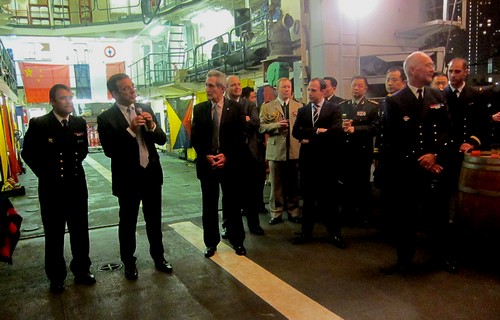 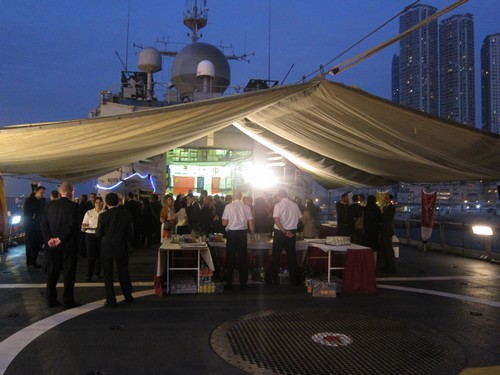 On the occassion of the visit of "Vendémiaire", a remembrance ceremony was organized at the Stanley military cemetery to the French Resistance fighters who died in the war in December 1941. "Souvenir français de Chine" and the "Hong Kong Ex-Servicemen’s Association" were also present. 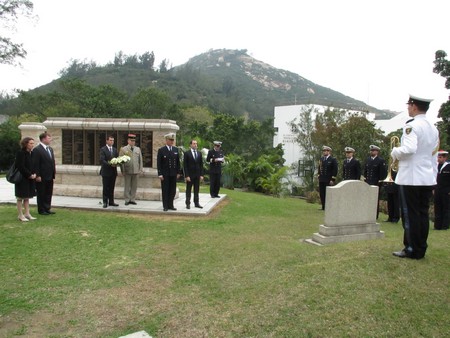 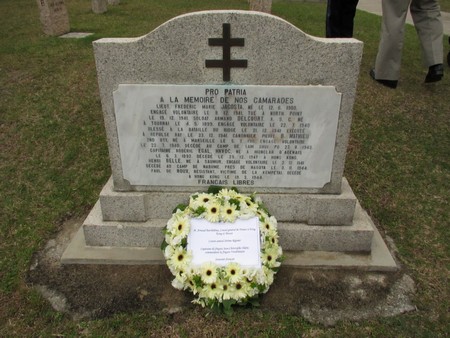