For the 6th time Hong Kong welcomed one of the world’s most acclaimed wine and spirits exhibitions. 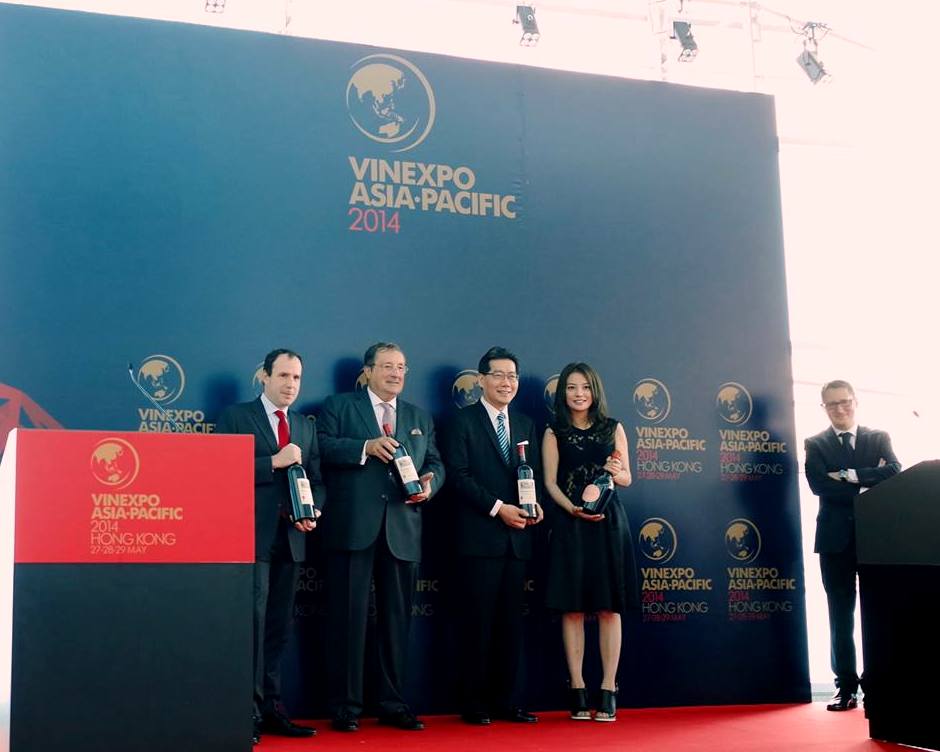 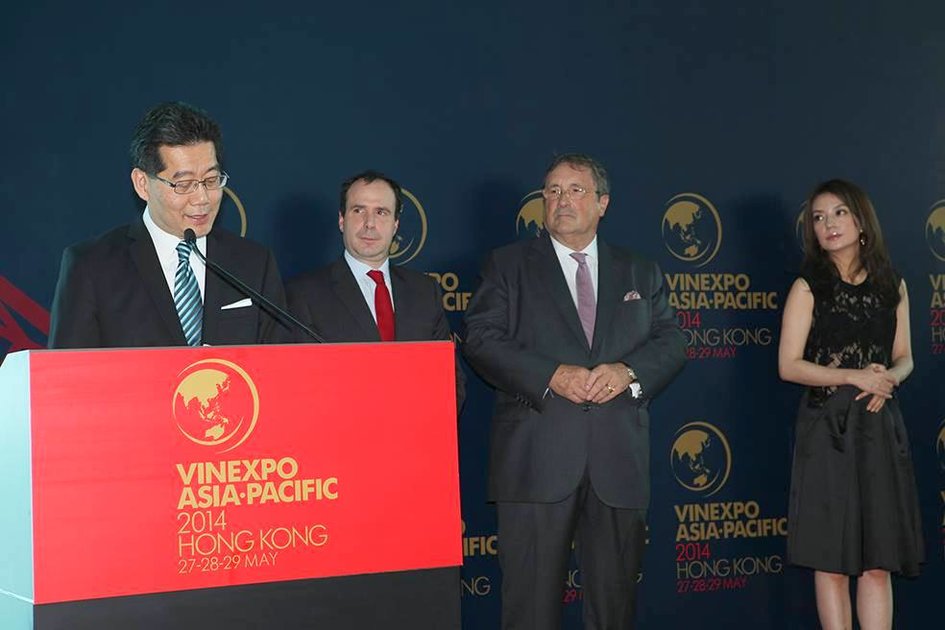 The Consul General of France in Hong Kong and Macau, Mr Arnaud Barthelemy, had the honor to deliver a speech during the Opening Ceremony, with M. Xavier de EIZAGUIRRE (Chairman of Vinexpo), M. Gregory SO (Secretary for Commerce & Economic Development of Hong Kong) and Ms ZHAO Wei (actress and owner of Château Monlot, Saint Emilion Grand Cru). 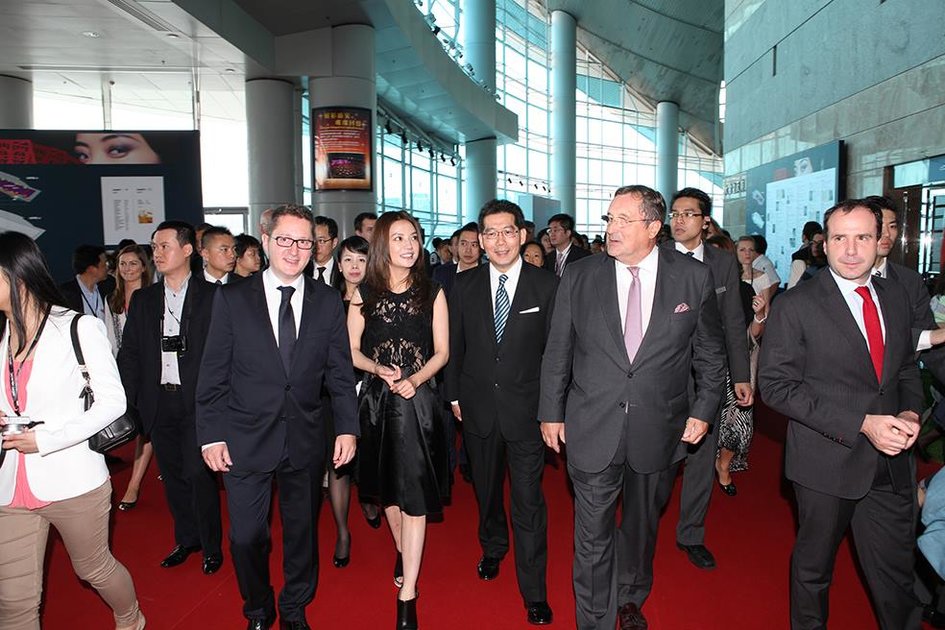 Vinexpo has been created in 1981 by the Bordeaux Chamber of Commerce and took place in Asia in 1998 for the first time, in Tokyo, before moving to Hong Kong. The strategic hub of Hong Kong (not only for the China mainland market but also for the whole Asia Pacific region) gave to the exhibitors a unique chance to set into expanding markets. France still holds 60% of market shares in Hong Kong and doubled its exportations since the removal of tax duties on wine in 2008 (HKD 3.2 billion in 2013). 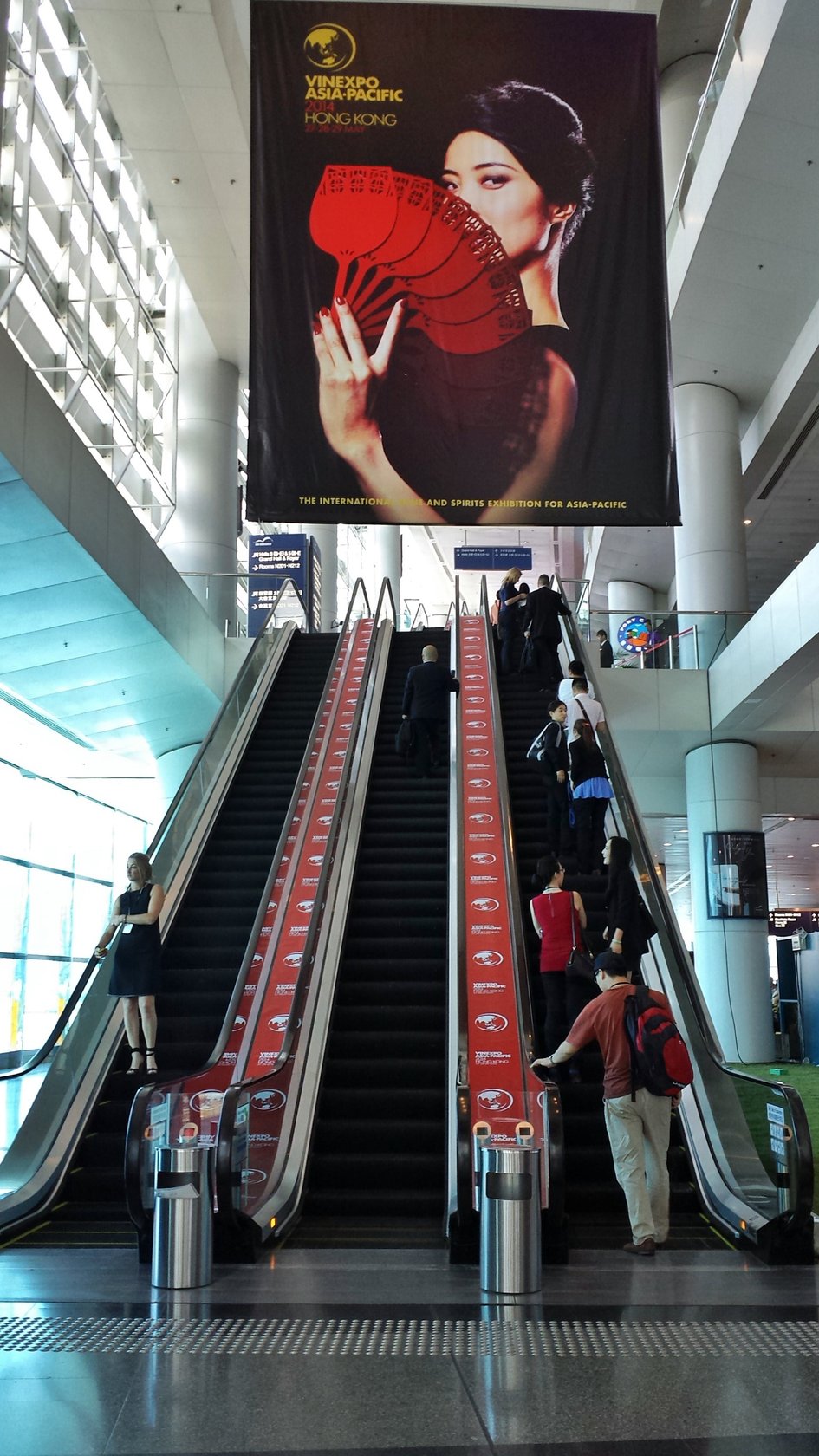 The 3-day exhibitions also saw many events happening at the Vinexpo Academy (tastings, seminars), presented by some of the most acclaimed wine connoisseurs. As the whole industry gathers, this is a great opportunity to share and develop knowledge about wines and terroirs. The Vinexpo Academy (where the tastings and seminars happens) counted not less the 9 000 visitors, showing that Asian professionals are still developing their knowledge in wine. This is no doubt that the potential of the Asian market will be still growing in the coming years. 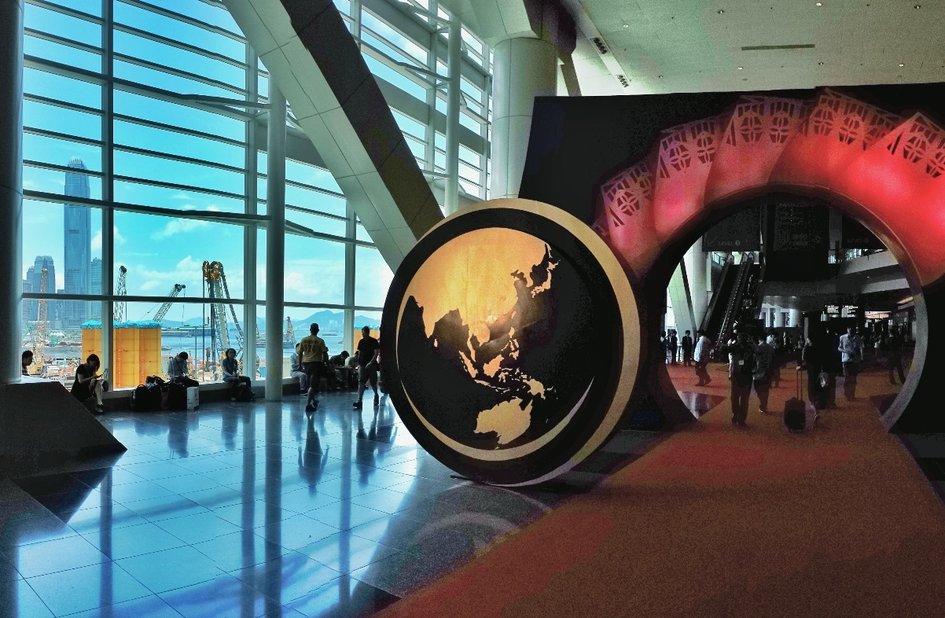 The next edition of Vinexpo will be held in Bordeaux in June 2015.