The rising French music star Vianney will be performing at Mom Livehouse Hong Kong from 29 to 30 September 2017 for his first-ever Asia tour. 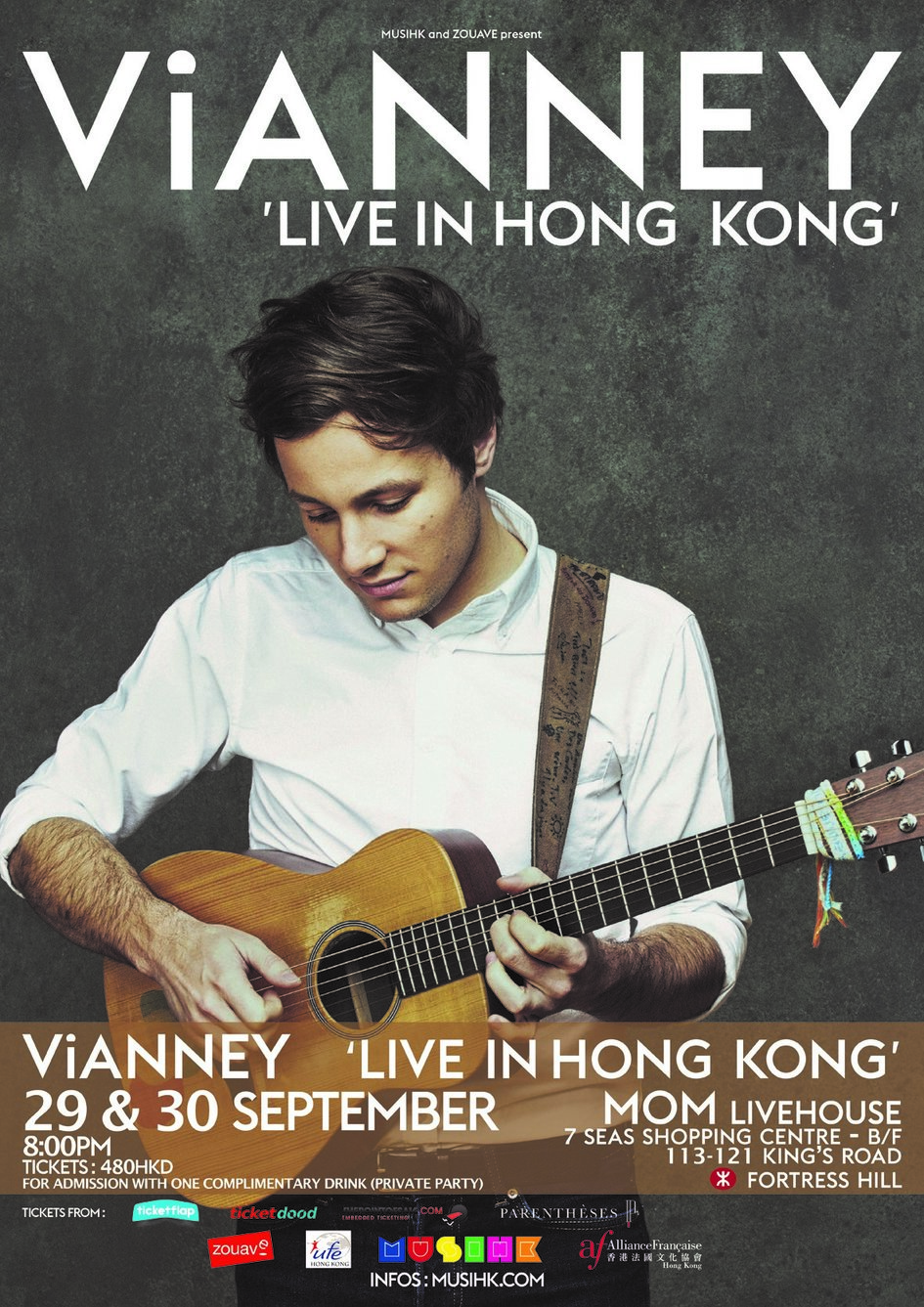 Vianney excels in performing colourful and joyous songs that melt audience’s hearts like the warmth of a bonfire.This poet-singer gifted with a powerful voice impresses the public with his début album ’Idées blanches’ (which received the French title Disque de platine, recognising best-selling albums). After a series of summer festivals in 2015, he left Paris for a bike tour to Berlin for promoting his album in Germany.

Following the W9 Talents Award that he won in early 2015, the singer was nominated for the Victoires de la Musique award ceremony for the first time. He was granted the ’best male singer’ in the same ceremony the year after, in February 2016. 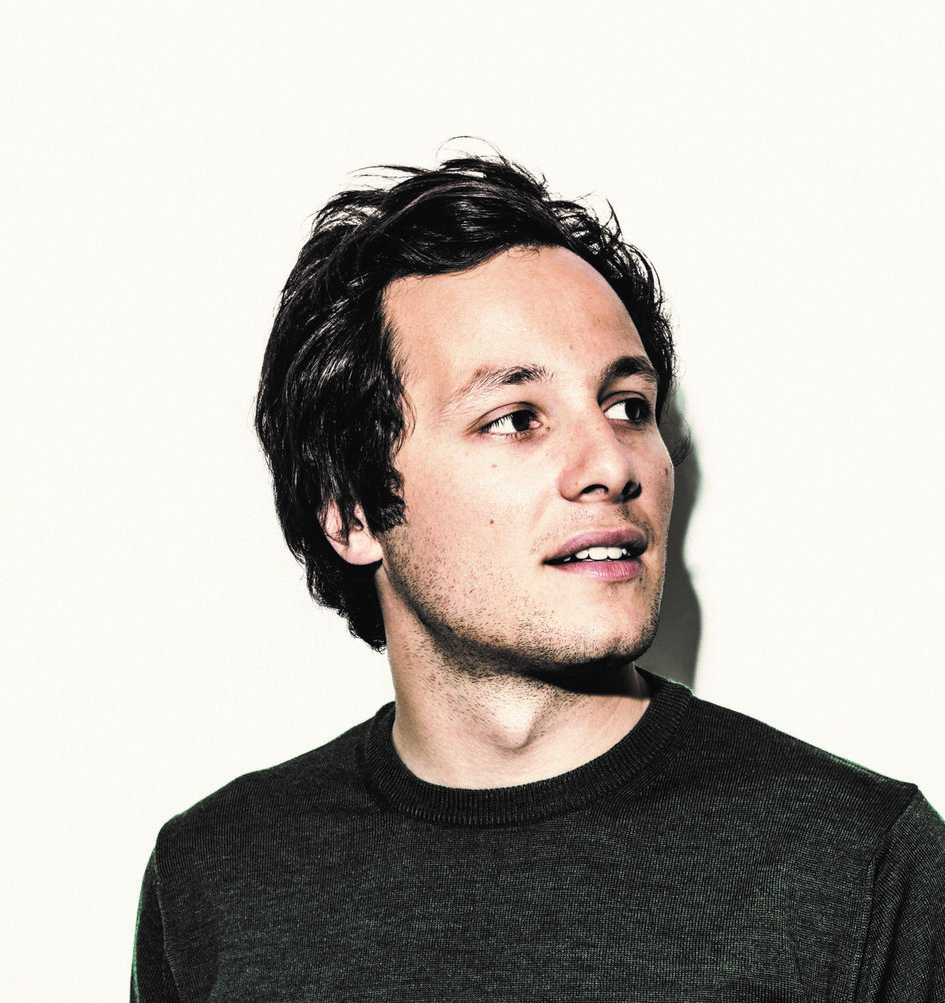 Apart from the lyrics he has written for Céline Dion, Vianney has also recorded a duet, ‘Les filles d’aujourd’hui’, with Joyce Jonathan, which is included in the acoustic version of his first album. Vianney released his second album in November 2016, a month after his new single, ‘Je m’en vais’ has been out. 2017 has been an exciting year for Vianney and his fans as his hit ‘Je m’en vais’ has been awarded in Victoires de la Musique and that his album prevails among the bestsellers in France.