“Why film a story when one can write it? Why write it when one is going to film it?” This is how Eric Rohmer (1920-2010) introduced his Six Moral Tales. Starting from his debut feature The Sign of Leo (1962), his conception of cinema – a profound taste for lively narratives that built on the ambivalent qualities of the cinematic image – fully realizes the form of these tales on the screen, cementing his reputation as a master of world cinema. 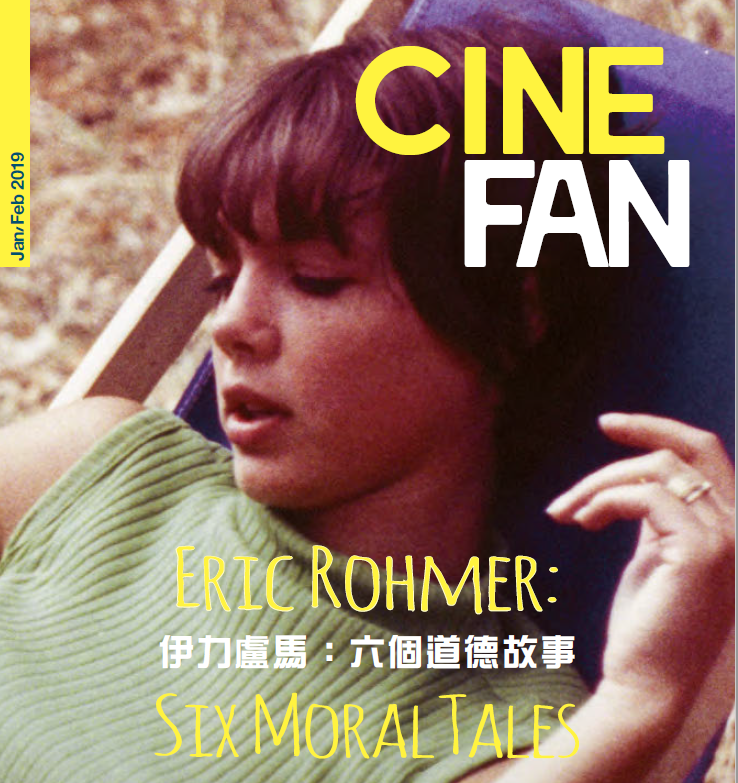 The progression of the Six Moral Tales reflects an evolution from adolescent to adulthood. The young men’s focus on self-interest and preoccupation with pleasure – deserting the bakery girl, belittling Suzanne and loathing the sexually-threatening Haydée in the three first films, gradually give way to self-restraint of desires and concern for moral life – resisting the temptation in My Night at Maud’s (1969), the perversity of desire in Claire’s Knee (1970) and the aggressive seduction in Chloe in the Afternoon (1972). This trajectory resonates with Rohmer’s shifting perspectives about fidelity, romantic arbitration and self-delusion.

Despite the casual naturalism and delicious sense of ambiguity, nothing was ever arbitrary in a Rohmer film. Considered himself a “Hitchcockian filmmaker,” Rohmer’s structured plotting, refined camera movement and attention to detail are finest examples of craftsmanship and sensitivity. Themes of male voyeurism, desire and hypocrisy exploded through the literary concept of the “unreliable narrator” in his moral tales – difference in varying complexity between the hero’s point of view and the film’s perspective through which the audience judges the character – are iconic of his ironic comedies.

“One natural, the other human… one of desire and appetite, the other heroism and grace” – the enduring dynamics and tension between his men and women are transformed into discreetly and acutely observed slices of life. Like watching paint dry? Maybe, if only it could be so captivating and amusing.