“Parade through Macao, Latin City”, the annual parade organized by the Cultural Affairs Bureau of Macau and supported by various gouvernmental and private organizations, was successfully held on 14 December 2014 (Sun). Created in 2011, this parade aims at celebrating the anniversary of Macao’s Handover to China. 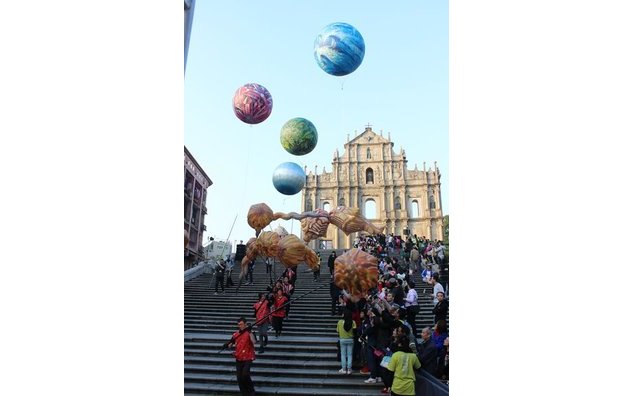 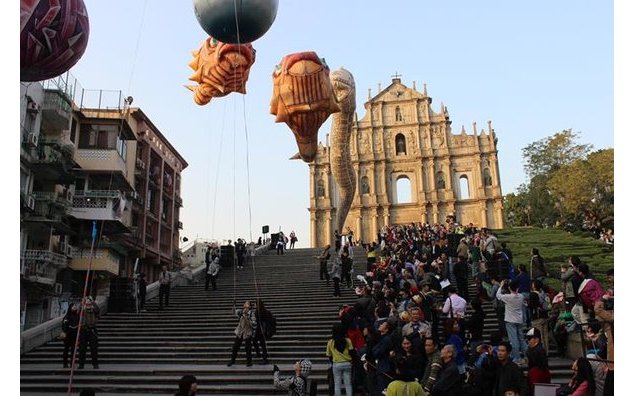 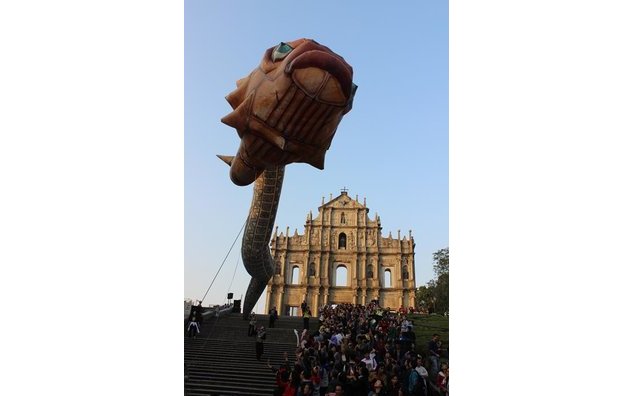 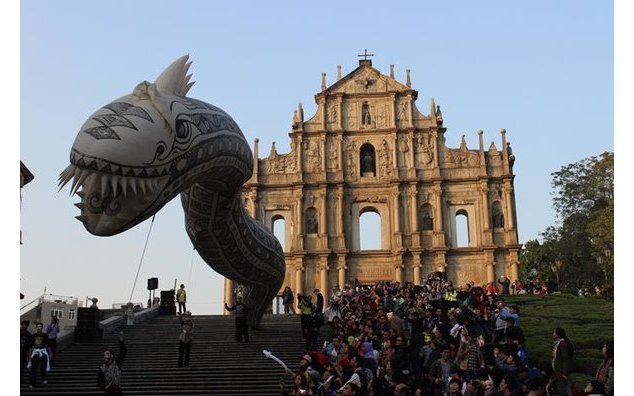 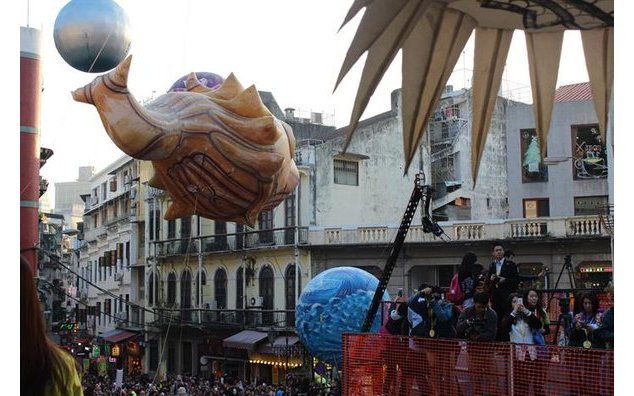 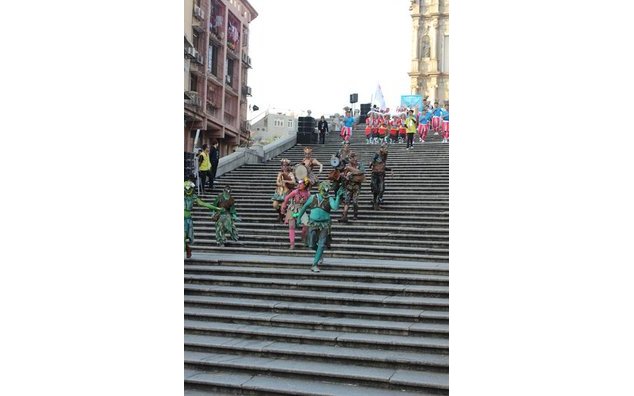 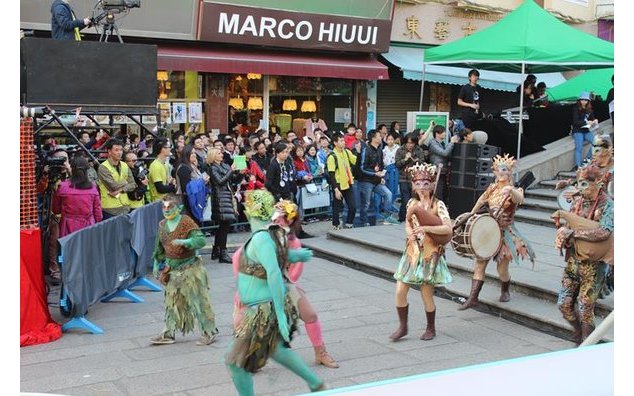 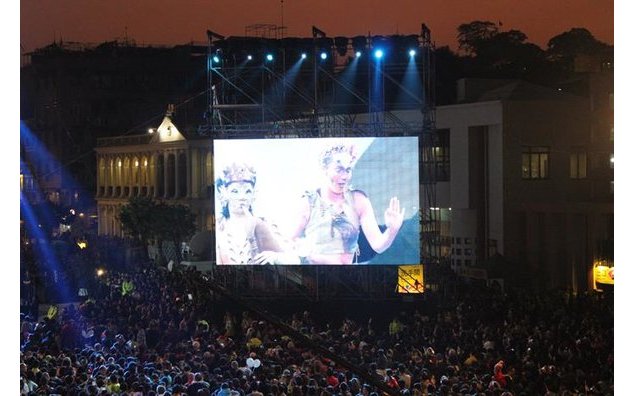 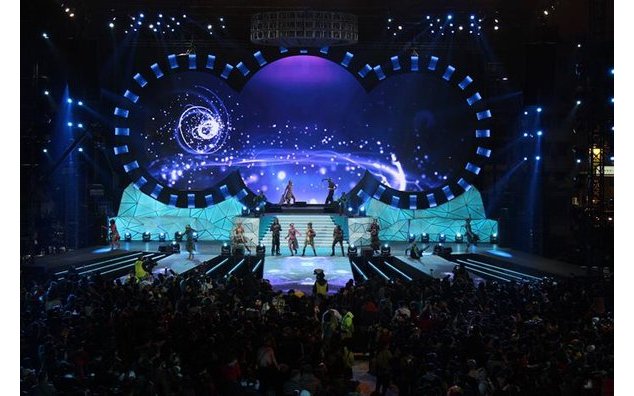 Like every year, plenty of foreign and local artists were invited to join the parade, in order to guide residents and tourists to sing and dance in the streets and at the historical sites of Macao. This year, two French performing groups have contributed to the festive atmosphere of the parade - Plasticiens Volants and Les Monts Rieurs.