The author of "Vango" and "Tobie Lolness" is coming to Hong Kong this Summer. Not only will he hold public and signing sessions at the Hong Kong Book Fair, he will also share his profession experience at events organised with Bookazine, the Alliance Française and the French bookshop Parenthèses. 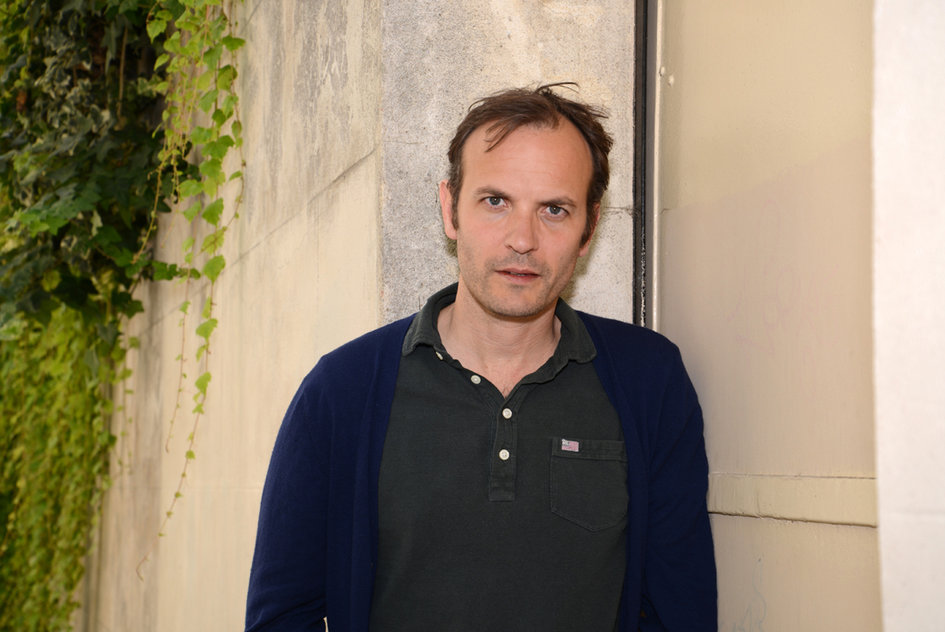 Presentation at the bookstore Parenthèses

Meeting with a class at Alliance française

Timothée de Fombelle, born in 1973 in Paris, is a French writer and playwright, who rose to fame with the release of two his Young Adult novels Tobie Lolness and Vango. Mr. de Fombelle developed a passion for literature and theater at a young age. In fact, at 17 years of age, he founded a theater group, named “La Troupe des Bords de Scene”. As both their screenwriter and their stage director, the company became the first auditor for his texts. At university, he graduated from university as a Literature teacher and taught in Paris and Vietnam before becoming a full-time playright. In 2001, his play “Le Phare” effectively launched his career as a notorious playwright. Written with Clément Sibony, it received the prestigious “Prix du Souffleur” a year later. From them on, his pieces received media attention and critics’ praise. Though he sometimes wrote comedies, most of his plays such as “Je danse toujours” explore the themes of loss and fragility. In 2006 and 2007, Gallimard Jeunesse published his first novel “Tobie Lolness”. The novel was met with immense popular success and received positive reviews. It has been translated in 19 languages and has been credited with over twenty French and international awards, amongst which the 2009 Marsh Award, the Italian Andersen Award and most French awards for young adult literature. As we speak, his book is being adapted to the cinema. Timothée de Fombelle went on to write a number of other novels, notably the saga Vango in 2001, which was chosen to represent France at the International Board on Books for Young people. The successful writer and playwright continues to write both novels and plays to this day, and even collaborated with choreograph Valérie Rivière for two dance spectacles “Ocean Air” and the trilogy of “Hotel Rooms”, which were showcased in 2011.

“Tobie Lolness” follows the thrilling adventures of 13 years old Tobie. The protagonist, just a millimeter and half tall, is being chased by his peers for his father Sim, a brilliant and sage scientist, refuses to share his latest invention. Believing that it may destroy their entire civilization if it falls into the wrong hands, Sim prefers imprisonment with his wife and Tobie is left on a quest for survival. Between fantasy and adventure novel, “Tobie Lolness” attests to Timothée de Fombelle’s brilliance and talent. The quality writing plays on words, borrowing popular expressions and slang and employing a rich vocabulary. His texts – near poetic – portray a whole new and complex universe, where a miniature civilization lives in an oak tree. They take the reader on a journey, through the eyes of curious and open-minded Tobie, where courage, friendship and goodness struggle to survive against authoritarianism. The enchanting action-packed story not only reveals the importance of free-thinking, it is also a manifesto for environmental protection insisting on the necessity to entertaining a healthy and sustainable relationship with Nature. 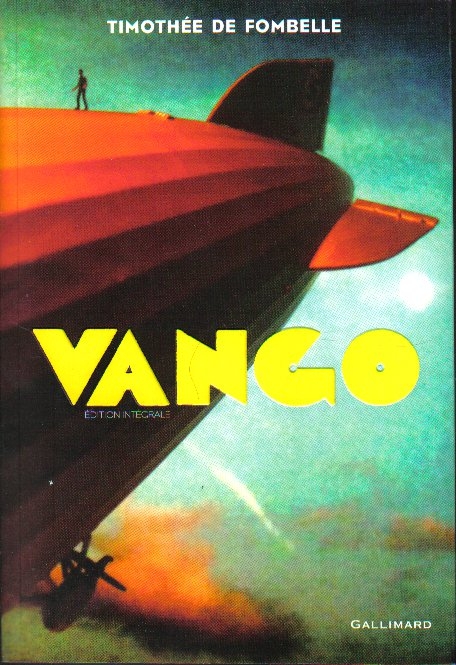 Vango is a series of two young adult novels written by Timothée de Fombelle. Vango Romano, nineteen and half, is destined to be ordained priest when he is wrongly accused of a crime. Forced to go into hiding, he must escape the police and the mysterious forces that seem to be tracking him. But most importantly, Vango must unravel the secrets of his past to understand his becoming. Adventure, vulnerability, cruelty and beauty all mix and match in this epic novel to create fascinating plot twists and adventures. The novel, published in 2010, has received numerous awards such as the « Prix Livre entête – roman Ado », the « Prix Les mordus du Polar », and the « Prix jeunesse 2011 des librairies du Québec ». Once again, Timothée de Fombelle’s writing style throws us on a linguistic and emotional journey alongside complex and touching characters. His simple yet poetic writing, reveals the story’s darkest secrets in an enthralling – and often even humoristic – manner. Similarly to Tobie Lolness, the novel is organised in such a manner that it goes from the character’s flight, to his past, to the introduction of new mysterious characters or to another existing character’s story. Vango truly is a “Can’t Put Down” book – the rich vocabulary creating magnificent vivid images in the reader’s head, bringing together the themes of friendship, hatred, love and joy. The work of a genius!