The 20th edition of the international cosmetics trade fair, "Cosmoprof Asia" in Hong Kong, witnessed a significant record of participants and visitors. The fair is a key occasion for all actors of the beauty industry to develop new business opportunities in Asia, gathering 2,504 exhibitors from 46 countries and more than 63,241 professional visitors this year. 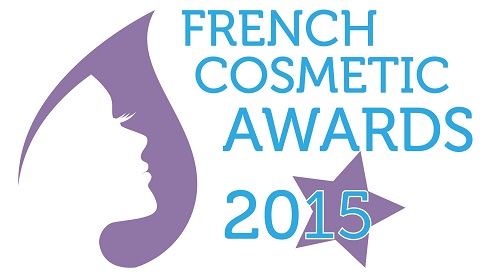 On this occasion, France was honoured to assemble 107 French exhibitors under the French Pavilion of Business France - national agency supporting international development of the French economy - the first European pavilion in terms of size, outweighing other 22 country pavilions including the US. With the reputation of France being the first supplier of cometics products in Hong Kong, this 20th edition of Cosmoprof Asia was also an opportunity for French exhibitors to showcase their expertise and innovation with the launch of the first edition of "French Cosmetic Awards", initiated and organized by Business France.

The three winners of the "French Cosmetic Awards 2015" were announced in the presence of Mr. Eric BERTI, Consul General of France in Hong Kong and Macau, at a dedicated reception on 10 November 2015, honoring the French brands with an innovative and creative approach in the cosmetics industry.

The Awards and the Jury

Over 100 French and local professionals in the cosmetics industry attended the reception hosted at the Conrad Hong Kong Hotel, the day before the opening of the 20th Cosmoprof Asia Hong Kong. The aim of the Awards is to recognize emerging French players in the industry, which are pushing the boundaries of innovation and active in adapting to the Chinese market.

Award winners were handpicked from 10 finalists among a bevy of entries, by an esteemed panel of French and Hong Kong experts in the beauty industry, including:

The Winners – Innovative, Branded, Best of the Best 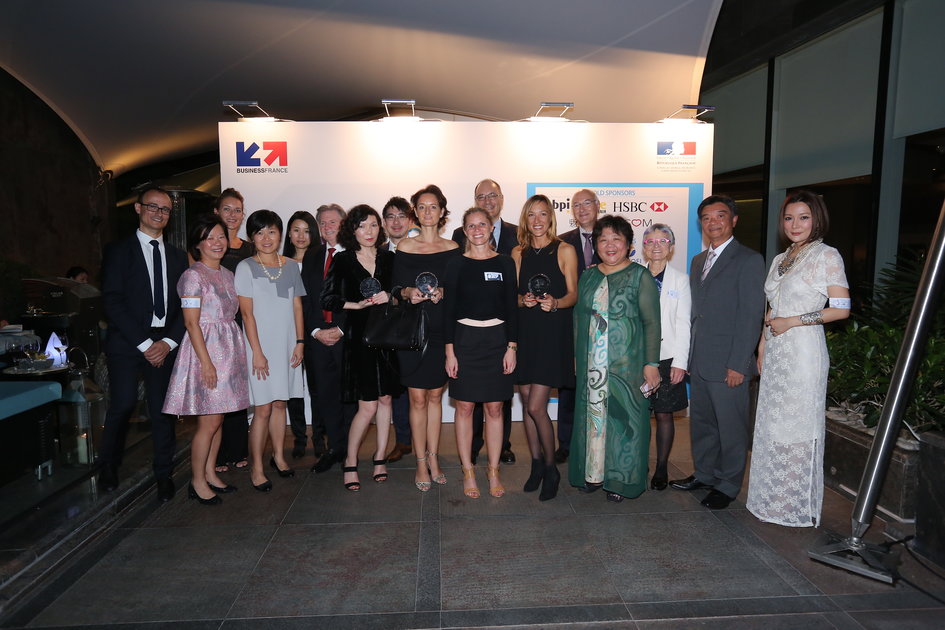 Reflecting the diversity and dynamism of the cosmetics industry in France, the awardees range from a dedicated research laboratory with breakthrough innovation, a brand-savvy beauty product manufacturer to a sophisticated player in perfumery and cosmetics with special know-how. By category, the French Cosmetic Awards 2015 go to:

“The Most Innovative Product” – Woman Essentials by REMEDIALS LABORATOIRE (www.womanessentials.fr): develops daily intimate care for all women with a cutting edge cosmetic expertise applied to gynecology. 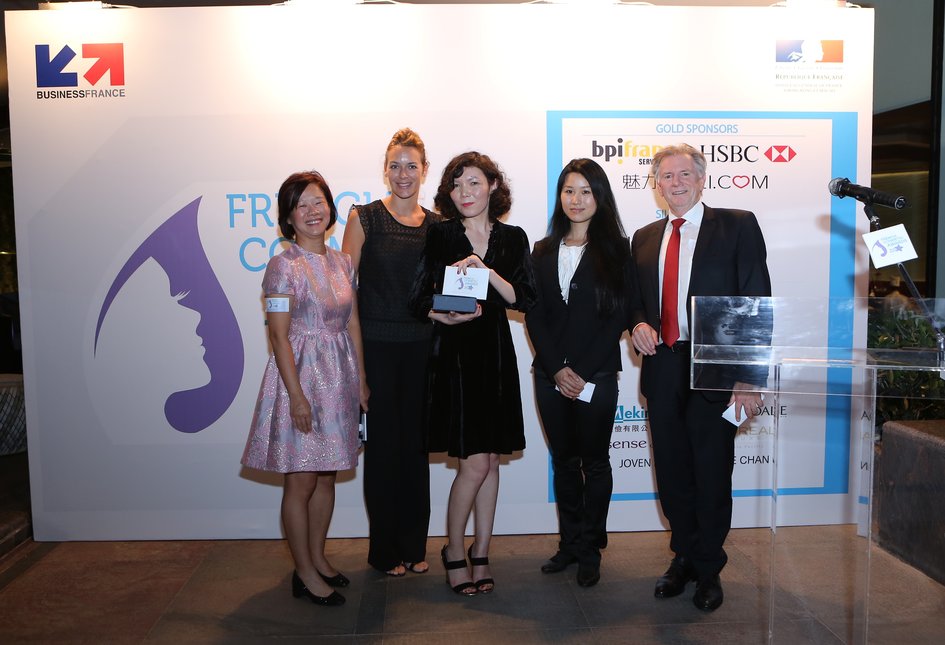 “The Most Branded Product” – Algotherm by GROUPE BATTEUR (www.groupebatteur.fr): develops a unique synergy of 4 algae, working together to restore youth gene activity. 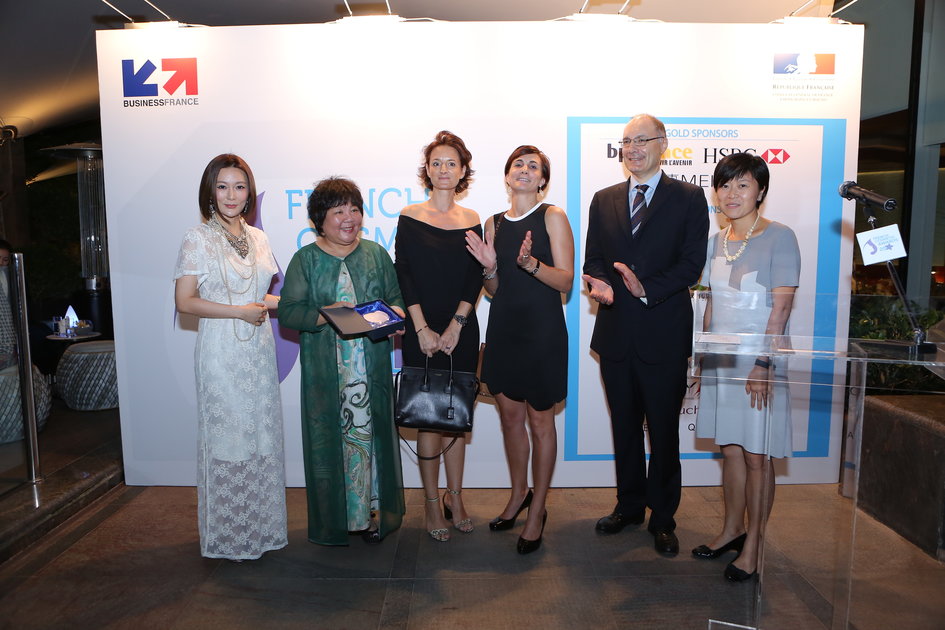 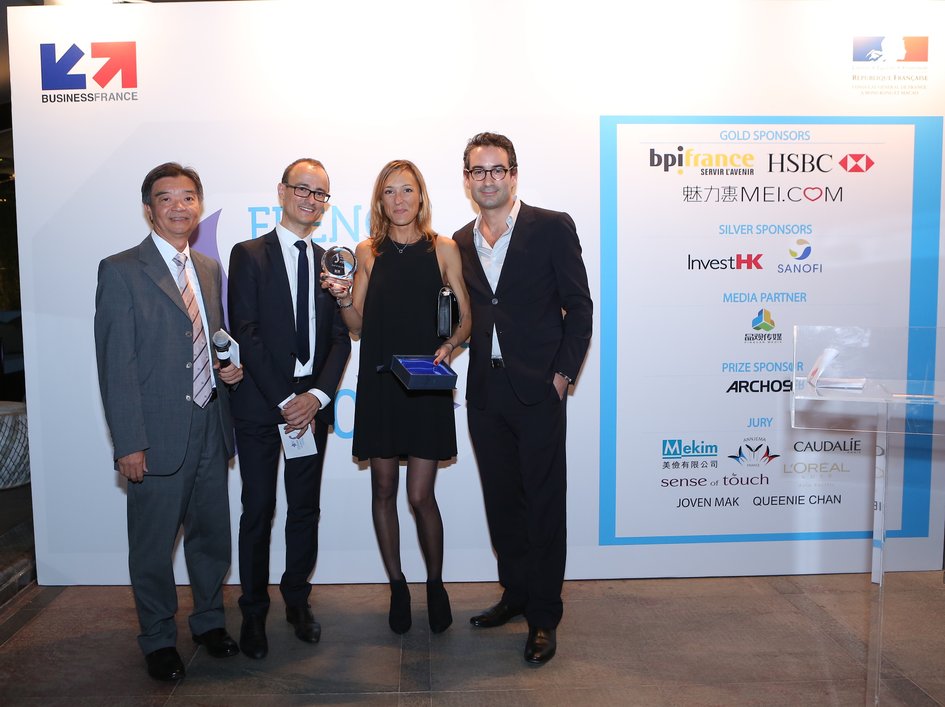 Speaking at the awards reception, the French Consul General Mr. Eric BERTI stated: "France has been the first supplier of beauty and cosmetic products in Hong Kong for over 10 years. We hope that the Awards will not only give industry recognition but also inspire all brands in the cosmetics industry to strive for excellence in a supportive environment.” 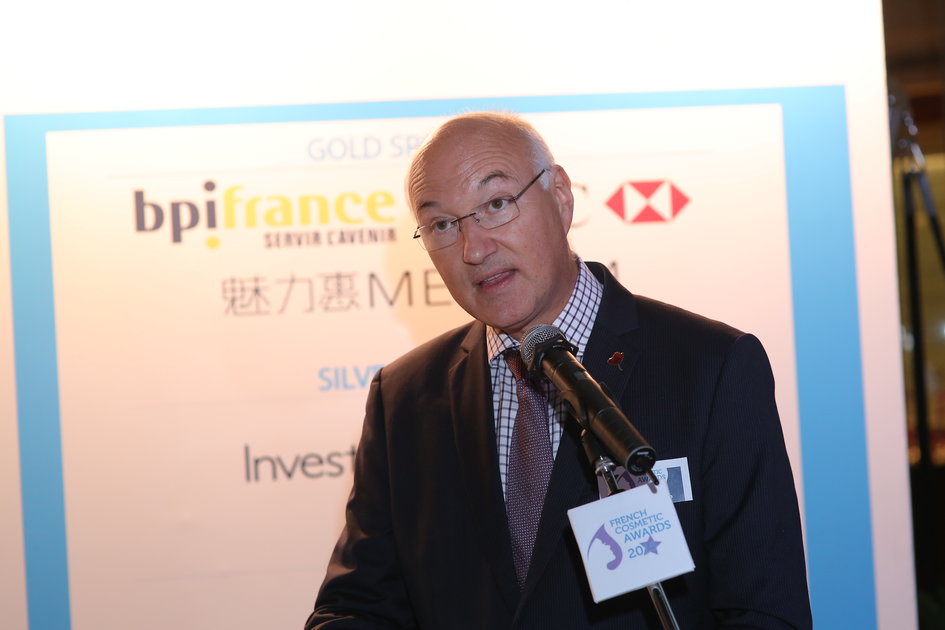 The three winners of the French Comestic Awards shared their savoir-faire and expertise with a French Touch during the Spot On Beauty Forum, a seminar organized by Cosmoprof Asia 2015 with a focus on innovation in the beauty industry. 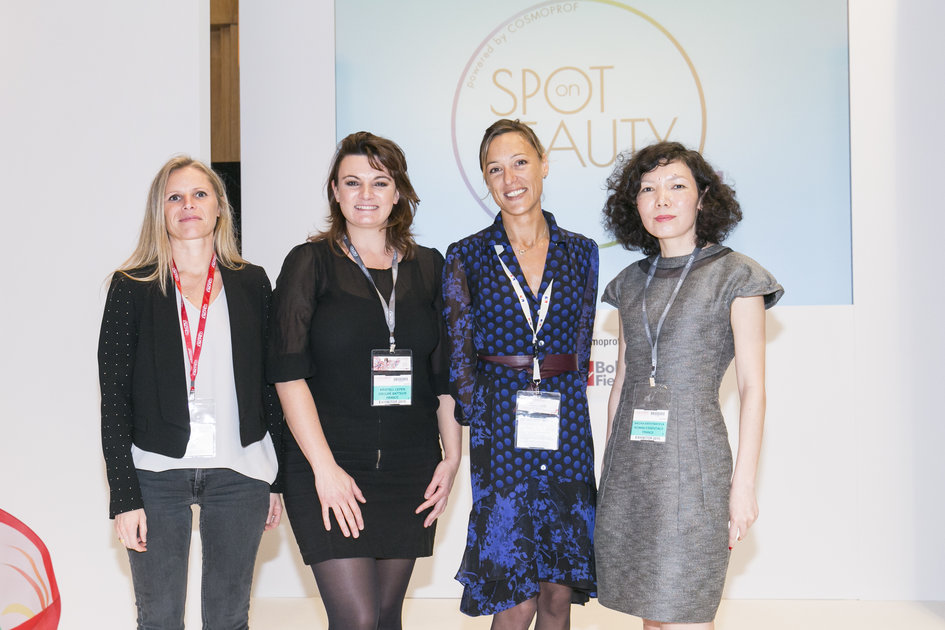 Business France, the French national agency to promote international development of the French economy, was also recognized by the organizers of Cosmoprof Asia (Sogecos and UBM) as The Most Valued Customer for our continuous support throughout the years. Reaching a high record of 107 exhibitors, the French pavilion was the biggest European pavilion at the trade fair, taking place at Hong Kong Convention and Exhibition Centre on 11-13 November 2015. 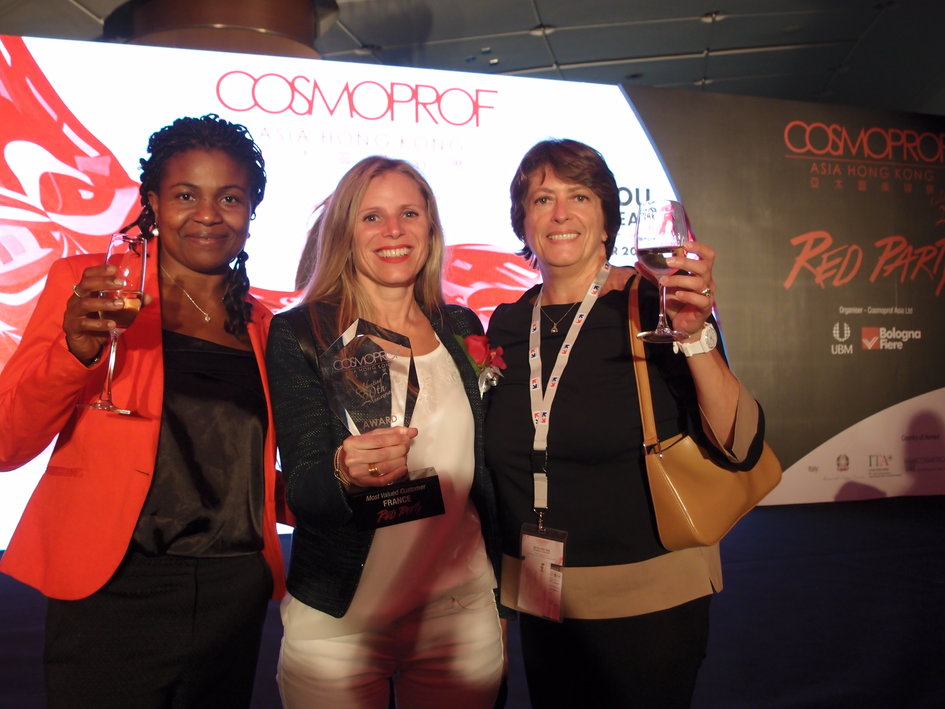