The ranking of Engineering schools 2015 [fr]

In order to help the perspective students and their parents to choose the most suitable program, as well as their future employers – the companies, around 80 engineering schools in France are placed on the “to try bench” after the evaluation conducted by Figaro Étudiant with 5 important criteria. 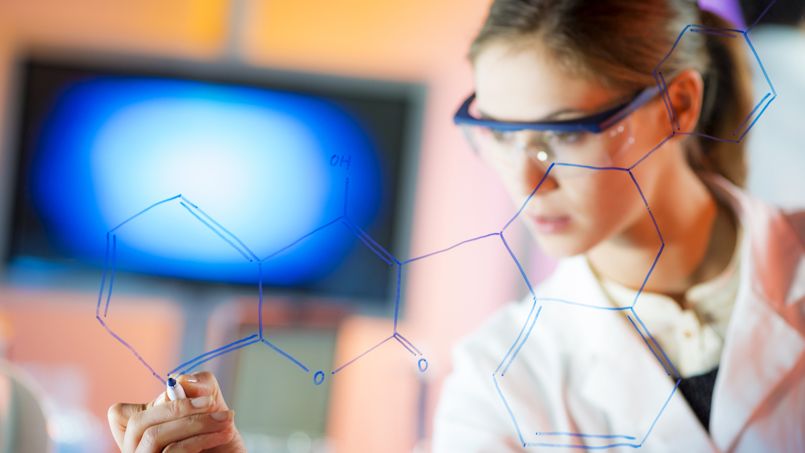 Firstly, it is the academic quality. This criterion is what differentiates the engineering grandes écoles, the pillars of the French elitism – the following schools are placed the “to try bench” with 5 stars : Polytechnique, les Mines Paris, l’École des Ponts and Centrale Paris.

As researches are the spearhead that forms the French engineering schools, the size of their laboratories, the number and quality of the researchers, and the contracts established with the big enterprises or the SME are also evaluated. On top of the list, we find the schools from the Île-de-France region: Polytechnique and les Mines, but also INSA from Lyon. The latter one, with its 21 laboratories, is committed to an excellent scientific policy together with some other establishments in the Lyonnais region.

After the écoles de management, more and more engineering grandes écoles are proposing exchange programs or internships overseas to their students, which is one of the essential components of their curriculum. This overseas experience is highly requested not only by the students themselves, but by their future employers. Among the engineering schools, L’École des Ponts, Centrale Paris or les Mines Paris, as well as l’EFREI and Télécom Bretagne turn out to be the most international, followed by les Arts et Métiers, l’ENSTA, les Mines de Douai and Centrale Nantes.

Even the employment rate of the engineering schools are usually very high, some of the écoles are simply doing better than the others, allowing their students to have obtained a job offer even before graduation with an enviable salary. While some of the écoles on the list can be anticipated, some other that is considered less prestigious still manage to reach a significant professional integration rate.

Last but not the least; it is the campus life - housing, student life - is also one of the elements important that makes the école attractive.