The acclaimed Hong Kong French Film Festival is back! [fr]

The “French Cinepanorama” organised by Alliance Française Hong Kong will bring this year 43 films to the city from 21 November to 11 December 2018. Get ready to meet with French talents and embark on a journey through the best and latest of French cinema. 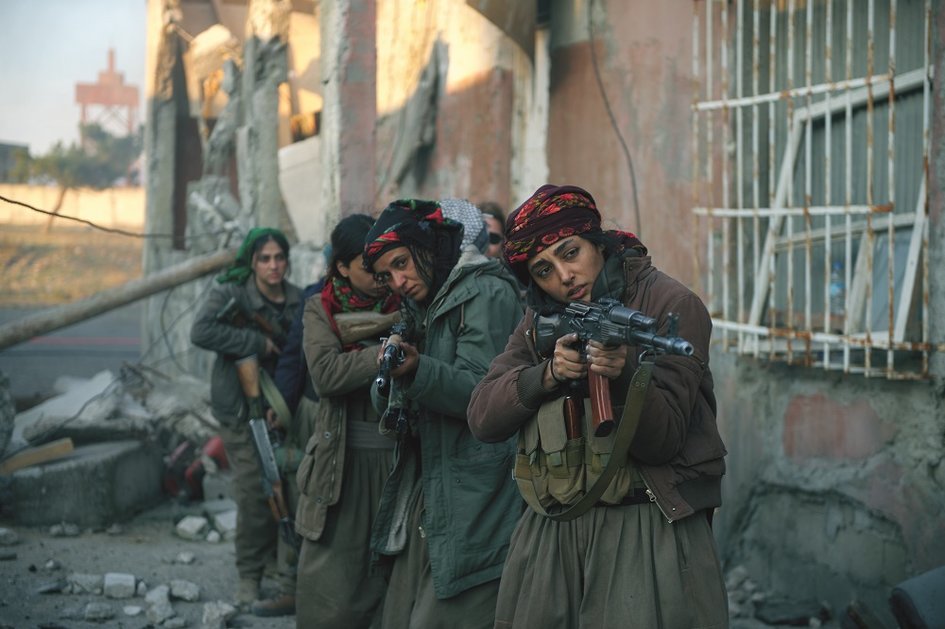 The latest opus by the director of Blue is the Warmest Colour. Kechiche returns with another radiant and sensual portrait of early adulthood. Official Selection – Venice International Film Festival, 2018

A hard-hitting but subtle story about the consequences of a globalized world economy and relocation of companies carried out by a masterful performance from Vincent Lindon. Official Selection – Cannes International Film Festival, 2018

A story based on true events. Two female characters are immersed in fierce skirmishes between the Kurds and Islamic extremists.

This festival will be filled with merry laughter, be entertained by a great selection of comedies of the year. 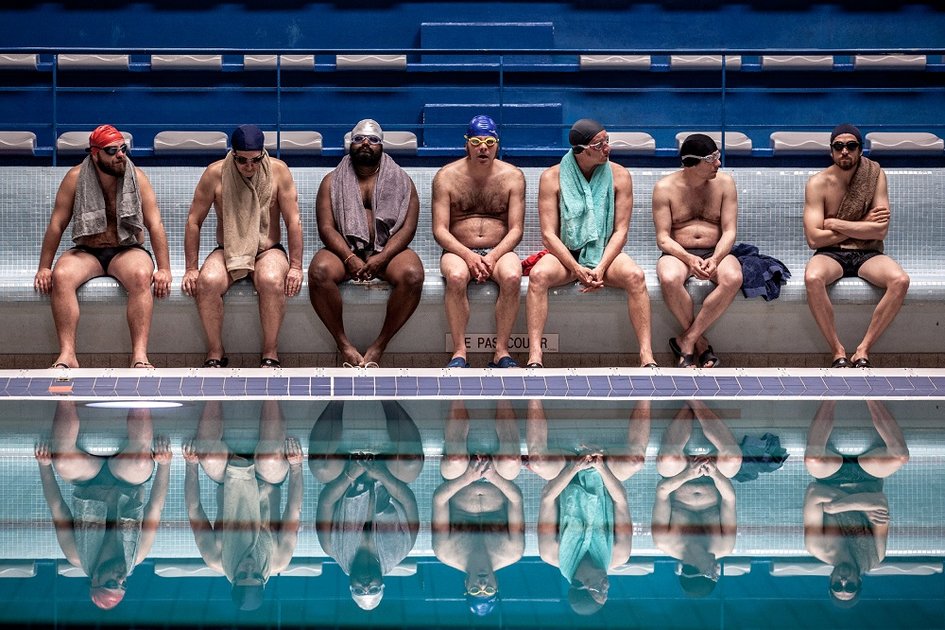 A story about the coach of the French team of mentally deficient basketball players who finds a surprising solution after his best players have just dropped him at the dawn of the Paralympic Games! Presented by Intercontinental Film Distributors (HK) Ltd.

This is also a festival about Mother and Son. Motherhood will be discussed through different portrayals of mother and son stories from a wide selection of films. 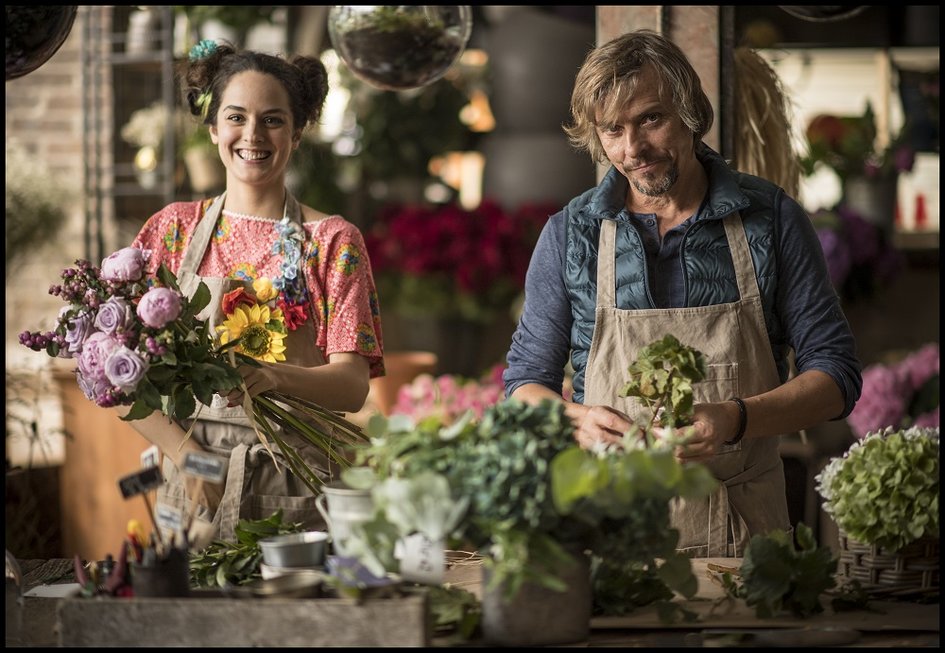 A mosaic portrait of women, a moving and modern tribute to mothers.

A wonderful and poignant animation movie a film that plunges us into the hell of the Cambodia’s Khmer Rouge.

Cristal Feature Film - Annecy International Animated Film Festival 2018 Director Denis Do will present his latest film, awarded at the Annecy Animation Film Festival, in sharing sessions, in association with the Cambodia Association of Hong Kong, on December 2nd at Broadway Cinematheque and AMC and a Q&A on December 4th at Hong Kong City Hall.

A documentary made only from internet footage, "Out“ brings the audience in an online intimate and fearful experience of a coming out.

The theme of love is probably the most popular subject of all for films. This festival will explore various forms of love and relationship portrayed in different movies. 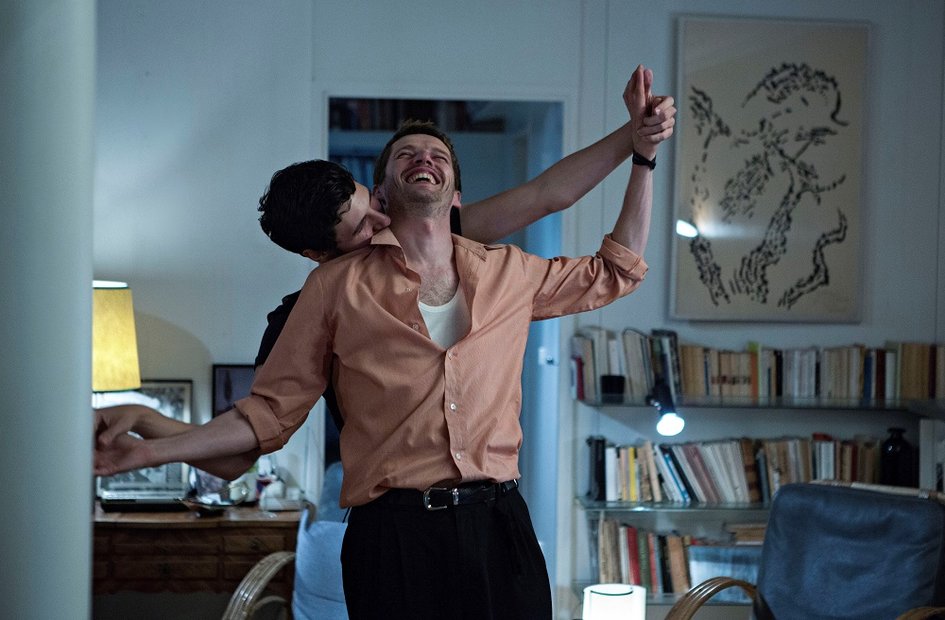 An intriguing and fascinating thriller showcasing an artistic imposture and its many consequences. Official Selection – Berlin International Film Festival, 2018

A radiant and wrenching story of love, friendship, art and AIDS in the early 90s. Official Selection – Cannes Film Festival, 2018

Music plays an important role in setting the plot of the story and atmosphere in films. This year’s Retrospective programme will pay tribute to film composers. Oscar-winning composer Alexandre Desplat has composed original scores for over 170 films, including Argo, The Grand Budapest Hotel, The King’s Speech, The Curious Case of Benjamin Button, Lust, Caution, and The Imitation Game. One of the highlighted films of the Retrospective programme will be Rust and Bone, in which the film music is composed by Alexandre Desplat. It is our pleasure to have Alexandre Desplat to meet French film lovers in early January.

There will be a weekend dedicated to award-winning French film director, screenwriter and producer, Henri-Georges Clouzot. Known as a French master of suspense, Henri-Georges Clouzot has produced numerous masterpieces and documentary films including The Mystery of Picasso, which was declared a national treasure by the government of France. On the 8th & 9th December at the Broadway Cinematheque, Hong Kong film lovers will have the chance to rediscover some of his masterpieces.