From 28 November to 2 December at OnTheList, the theatre piece The Truth will bring you with French irony! Directed by Emilie Guillot, Founder and Artistic Director of HKTheater Association LTD., the comedy of Florian Zeller guarantees a hilarious show! Played in French with simplified subtitles in English and Chinese. 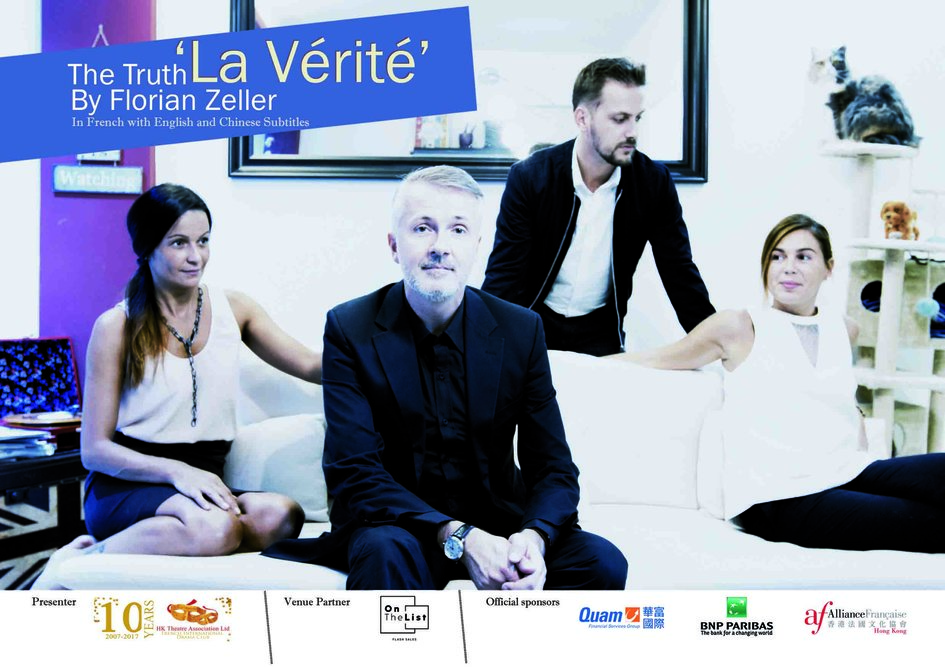 It’s a zippy, witty farce about ever-shifting layers of infidelity as experienced by two middle-aged Parisian couples. Michel, a middle aged businessman in a pressure cooker of his own deceit now in a critical passage in a months-long affair with his best friend’s wife Alice. We enter on a classic adultery set-up: Alice and Michel, both well-turned-out professionals, are pulling up their pants mid-afternoon in a hotel room. It turns out that Michel is a good friend with Alice’s husband, Paul, and in turn Paul and Alice know Michel’s wife, Laurence. They’re urban sophisticates doing the dirty with a surface elan, and they’re all intricately connected. This rather standard-seeming set-up becomes the foil for all the ticklish machinations to come in what is ultimately a bedroom farce of the mind. 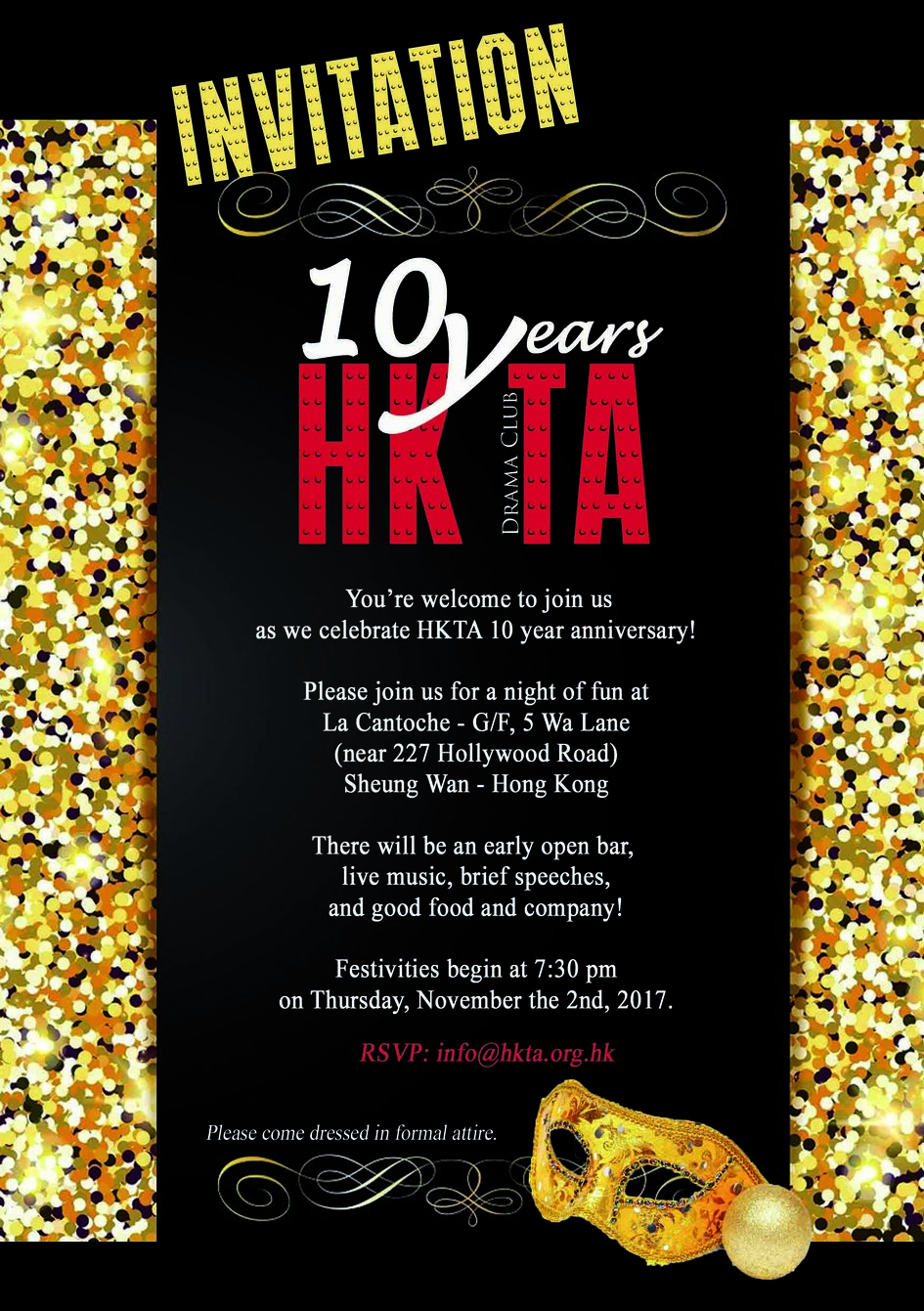