The Tara Expedition, Science for serving the Planet [fr]

The Schooner Tara stopped over in Hong Kong from March 7th to 15th. This stop allowed the members of the expedition to share their experiences and their discoveries to the public as well as to alert the public to the sustainable development and the protection of the environment.

Present at the arrival of Tara at Pier 9, the Consul General Eric Berti and the Under Secretary of State in charge of the environment welcomed with warmth and convictions the whole expedition during the inauguration ceremony. Since its creation in 2003, this expedition aims to advance the research and understanding of marine environments by publishing numerous scientific studies, in particular in collaboration with the most prestigious research centers (CNRS, CEA, MIT etc.) .

In order to communicate to as many people as possible, students from Hong Kong University and the Hong Kong University of Science and Technology in the Innovation Hub boarded the schooner a presentation of the scientific results (pollution of the marine environment, impact of global warming on the barrier reef in the South Pacific etc.) of the expedition, but also considering the living conditions of the crew.

Finally, a round table organized by the French international high school to gather around Romain Troublé, officials of NGOs and researchers in front of an audience of young pupils eager to know. This event began with the release of an excerpt from the film "A Plastic Ocean" (directed by Craig Leeson) that highlights both the dissemination and the impact of plastics in the oceans on wildlife and flora. The protagonists have in turn insisted on a global awareness of society, including changing consumption habits towards a more sustainable model, especially through a lower use of plastic packaging. 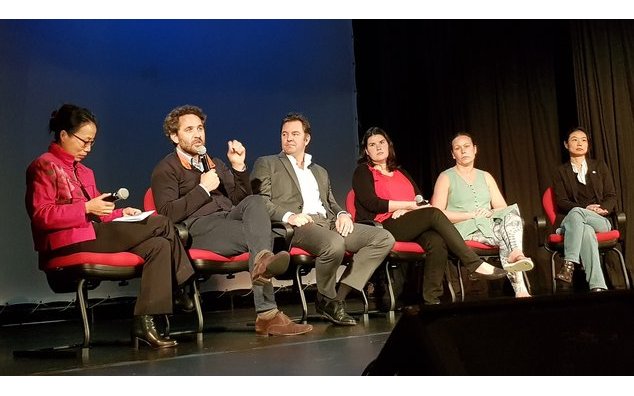 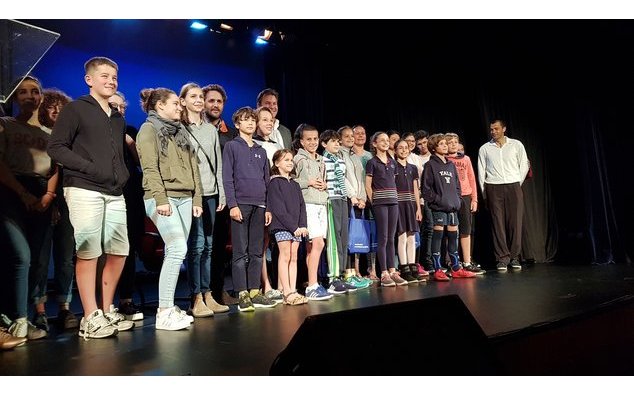 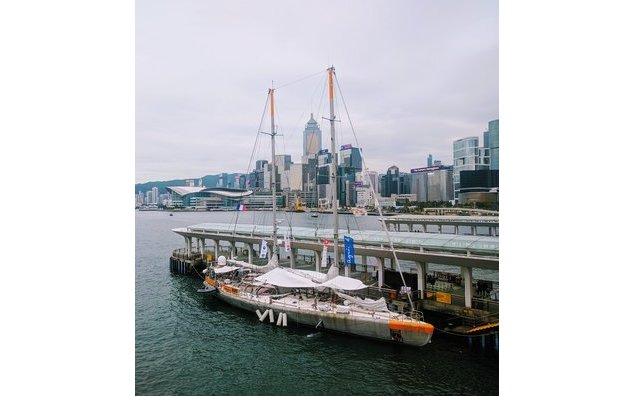 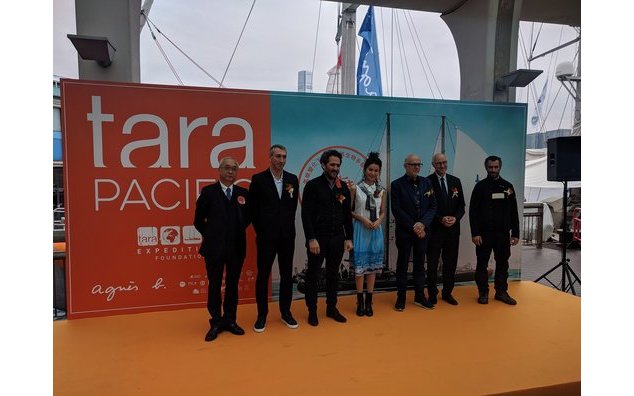 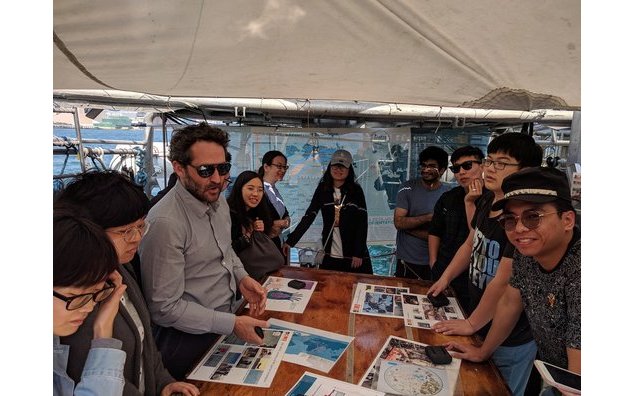