Home > Culture, Education and Science > News > Books and Ideas > The Consulate will be holding a booth at this year’s Hong Kong Book (...)

The Consulate will be holding a booth at this year’s Hong Kong Book Fair! [fr]

Following the success of the French book at the Hong Kong Book Fair last year, the General Consulate of France in Hong Kong and Macao will be participating once year to this grand event.

This year, the Hong Kong Book Fair will take place from the 15th to the 21st of July. The Consulate will hold the booth number GH-L01 au Grand Foyer.

For the second consecutive year, a French pavillon will be present at the International Cultural Village of the Fair, with a triple-booth titled “Welcome to France!”. Further, the Consulate is excited to announce the visit of three renowned French authors as well as the participation of three French artists living in Hong Kong. They will have the opportunity to share their experiences with their audiences and express their emotions, distresses and expectations when writing their books.

This year, both cultural and literary activities will be held. The authors will be leading interactive workshops and talks as well as participating in a number of signing sessions. Books, catalogues and goodies related to French literature, arts and culture will also be featured, with editions in French, English and Chinese.

Supported by the French May, the French bookstore Parenthèses, Alliance Française de Hong Kong and Atout France (French Tourism Development Agency, the Consulate is thrilled to be part of the 26th edition of the Hong Kong Book Fair.

The Consulate has the pleasure of introducing the following three French visiting quthors. They will be invited for the “Public Sessions” at the Fair, sharing their views on their specialized topics and interacting with the Hong Kong readers. 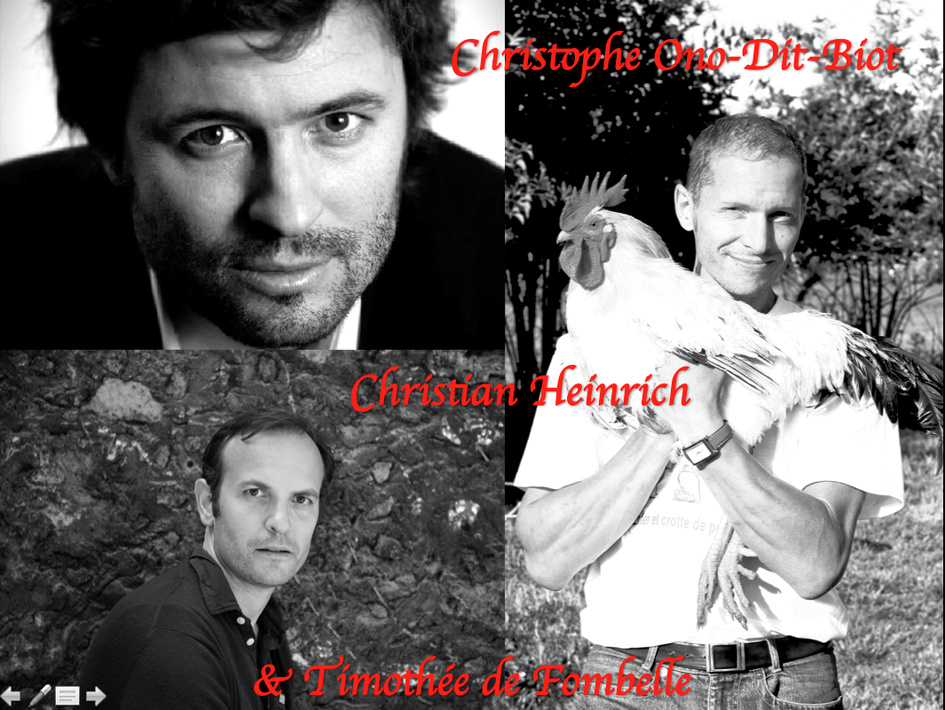 For the first time, three French authors living in Hong Kong will host different “Night Activities” at the Fair. They will lead educational yet entertaining workshops to visitors, followed by a signing session: