Home > Culture, Education and Science > Education, French and Literature > Talk on MicroCredit & SME Financing by Arnaud Ventura on March 17 at (...)

As a part of the celebration events of the Francophonie Festival 2016 in Hong Kong and Macau, the African Studies Program of the University of Hong Kong (HKU) in cooperation with the Consulate General of France in Hong Kong and Macau held a talk in Microcredit and SME Financing on March 17 at 6pm at the Main Campus of HKU with the presence of the Consul General Mr. Eric Berti. 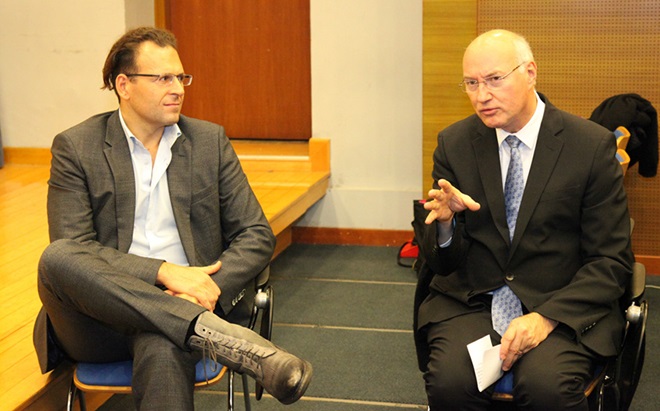 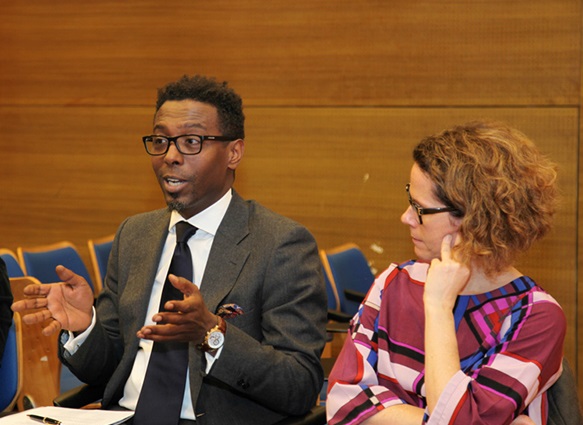 Mr. Arnaud Ventura shared his experience in developing the concept of microcredit throughout the past twenty years in West Africa and certain regions in China. In particular, he outlined how the economic environments and legal contexts in these specific geographical regions facilitated these financial tools in contributing to facilitate the development of these regions. 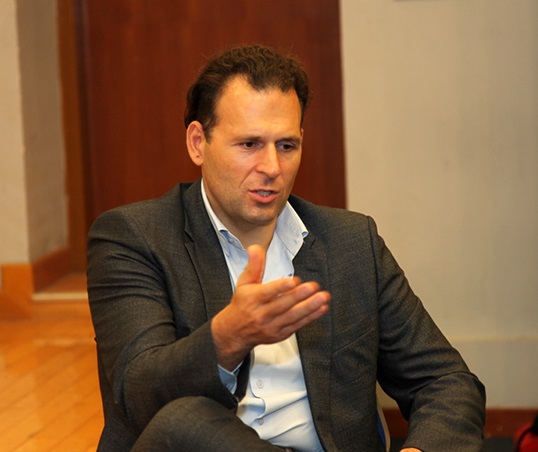 In front of a varied audience, Mr. Ventura also predicted how the future of companies in finance sector would look like and the development of digital economy in particular. 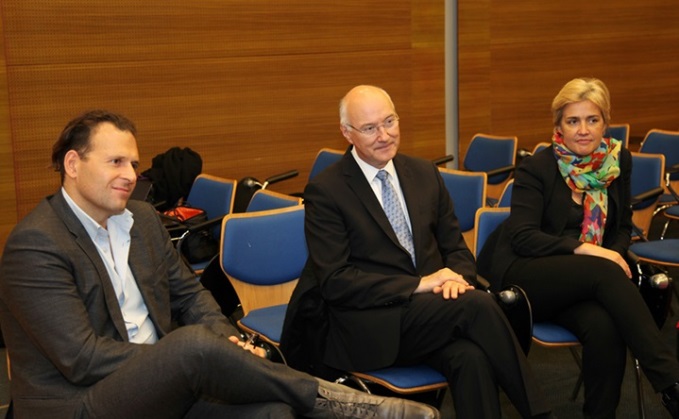 Whereas the development of the companies depends on an effective funding mechanism, Mr Ventura stressed that it is the fact that sharing a common language – the French language – in West Africa, that helps the communications with local authorities and communities, and thereby resulting in the success of the MicroCred Group.

It is evident that sharing a common language helps the development of commercial relations among countries. In globalized world nowadays, around 220 million of French speakers and more to come, French language ability offers a clear edge to every individual.