The Sustainability Summit is one of the signature events designed to celebrate the 30th Anniversary of City University of Hong Kong (CityU). It brings together international and CityU academics, policy experts and government, business and NGO leaders to discuss the sustainability challenges faced by Hong Kong and the East Asia region. 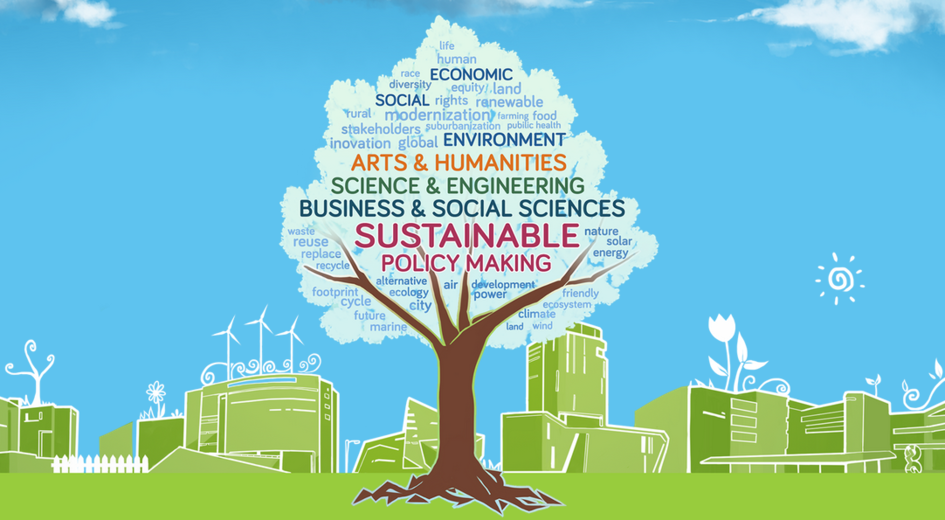 The overarching theme of the Summit is sustainable policy-making. The discussion will adopt a policy orientation involving better and more sustainable policy-making and implementation decisions, anchored in a specific context (Hong Kong and East Asia). It will draw upon multiple disciplines, including the arts and humanities, business and social sciences, and science and engineering. The Summit structure is designed to illustrate how these disciplines can contribute to a sustainable process of policy-making and implementation that will lead to effective policy design, efficient execution, and enhanced impacts.

You can register online for free on the dedicated website : http://www6.cityu.edu.hk/SusSummit/public/Event/summit.htm

The climate change issues are international and the reduction of Greenhouse Gas (GHG) emissions is urgent. In this context the United Nations Framework Convention on Climate Change (UNFCCC) was signed by 154 countries ; today, 195 countries ratified this framework. The “Conference of the Parties” (COP) is the governing body of the Convention. In 1997, during the third COP (COP3) in Kyoto, the well-known Kyoto Protocol was signed. The participating countries have committed to reduce GHG emissions by 5.2% compared to emissions in 1990, on the 2008-2012 period. During the Doha Conference (COP18), the Kyoto Protocol had been extended to 2020. Among the 184 signatory countries, the absence of the ratification of the United States of America and the withdrawal of Canada are noteworthy.

In December 2015, France will host the COP21. The meeting will mark a decisive stage in negotiations on the future international agreement on a post-2020 regime, and will, as agreed in Durban, adopt the major outlines of that regime. By the end of the COP21 meeting, for the first time in over 20 years of UN negotiations, all the nations of the world, including the biggest emitters of greenhouse gases, both developed or developing countries, will have to be bound by a universal agreement on climate.

In order to fulfill its responsibilities, France is playing an active role and will gradually step up its contributions to the negotiations in the years ahead. France already has one of the lowest levels of greenhouse gas emission per capita among developed countries.

Alongside its European partners, France strives to remain at the forefront in tackling the challenge of climate change. In the French President’s opening speech to a keynote environmental conference in France in 2012, he declared that France would argue for an ambitious target of a 40% reduction in GHG emissions by 2030 and of 60% by 2040 (from 1990 levels) at upcoming European talks. He also pledged that, during his five-years term of presidency, France would engage in a real environmental diplomacy.