The new edition of the Cine Fan Summer International Film Festival will be held from August 12 to 26. On this occasion, will be presented the last film of Alain Resnais Life of Riley with Sabine Azéma, Hippolyte Girardot, Caroline Sihol, Michel Vuillermoz, Sandrine Kiberlain and André Dussollier. 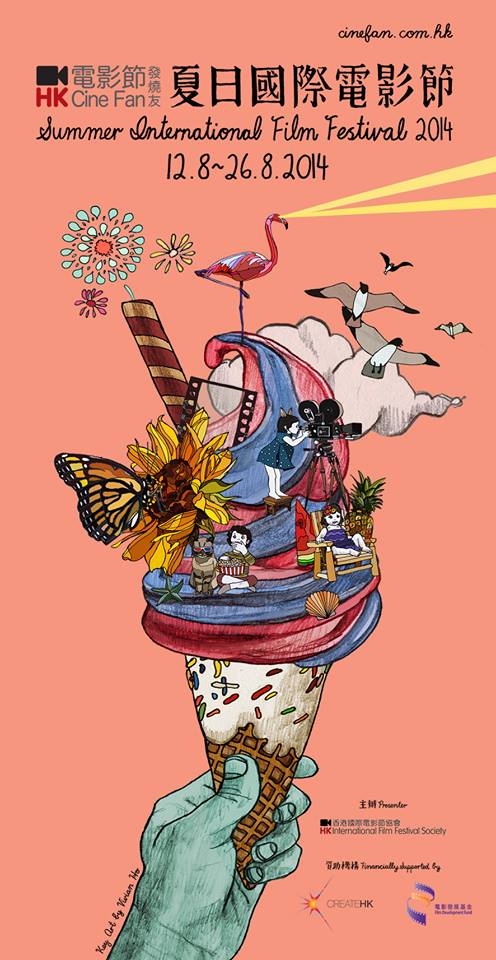 Synopsis :In the Yorkshire countryside, the lives of three couples are turned upside down over a period of months between spring and fall by the mysterious behavior of their enigmatic friend George Riley. When general practitioner Dr. Colin inadvertently tells his wife Kathryn that his patient George Riley has only a few months left to live, he is unaware that Riley was Kathryn’s first love. Both husband and wife, who are rehearsing a play with their local amateur theater group, convince George to join them. This allows George, among other things, to play raunchy love scenes with Tamara, the wife of his best friend Jack, a rich businessman and unfaithful husband. Meanwhile, a tearful Jack tries to persuade George’s estranged wife Monica, who left him to live with a farmer named Simeon, to go back to her husband to support him in his final months. George has a strange seductive power over Monica, Tamara, and Kathryn, causing considerable distress to the men who share their lives. But which of the three women will George take with him on holiday to Tenerife?

Discover also Enemy from Canadian director Denis Villeneuve with Mélanie Laurent and The Disappearance of Eleanor Rigby: Him / Her by Ned Benson with Isabelle Huppert.