For the 2017 edition, the linguistic scholarships were awarded by the Consul General of France in Hong Kong and Macao, Mr. Eric Berti and Mr. Paul Clerc-Renaud, Vice-President of the Legion d’Honneur Club , Hong Kong Chapter to Hong Kong and Macanese student recipients. 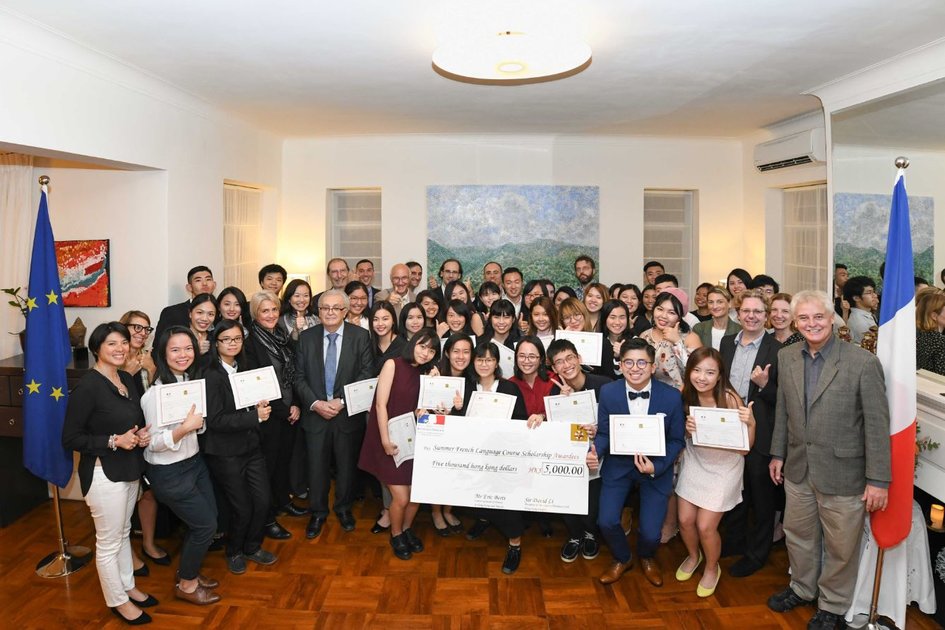 This year, 51 students from eight institutions in Hong Kong and Macau, who have spent their summer in France, are beneficiaries of this scholarship, in addition to learning French at their home universities.

All of them have demonstrated their perseverance and determination during their linguistic journey in this program, and were able to considerably improve their French and enrich their knowledge of France and its culture. 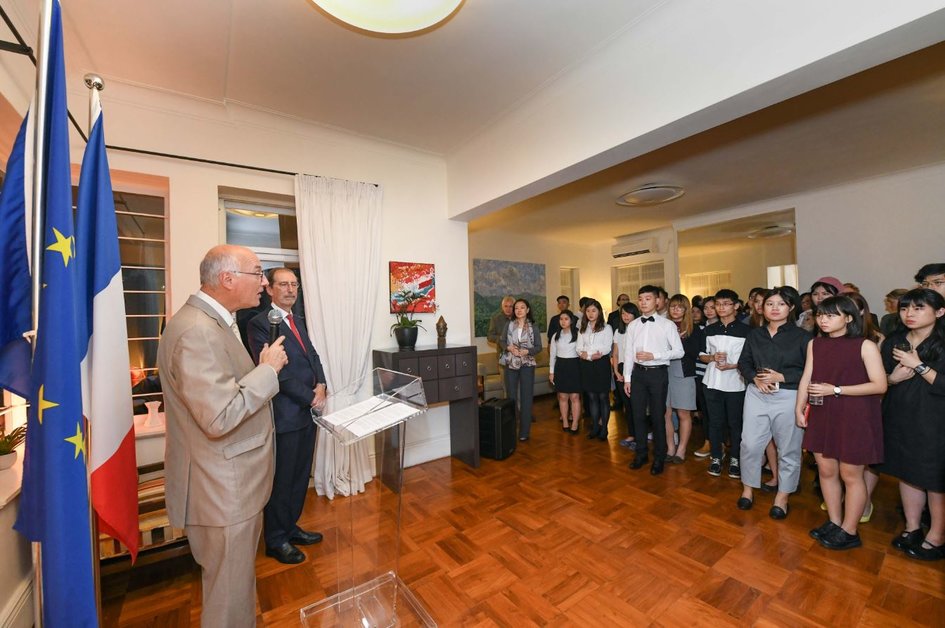 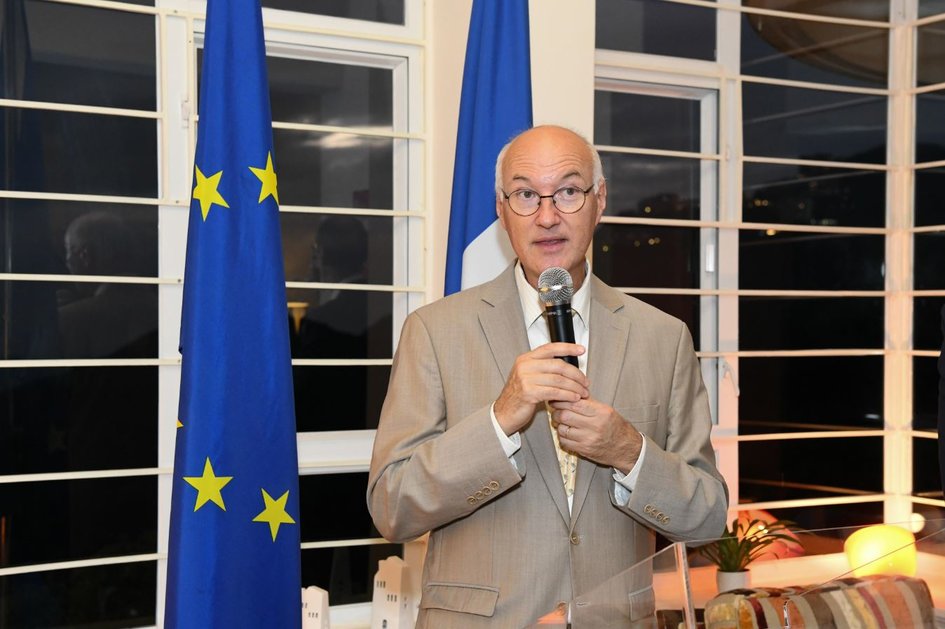 Consul Eric Berti first congratulated the students for their successes and their efforts during the summer to learn French. He then invited the students to continue their studies in France at the end of their bachelor studies. 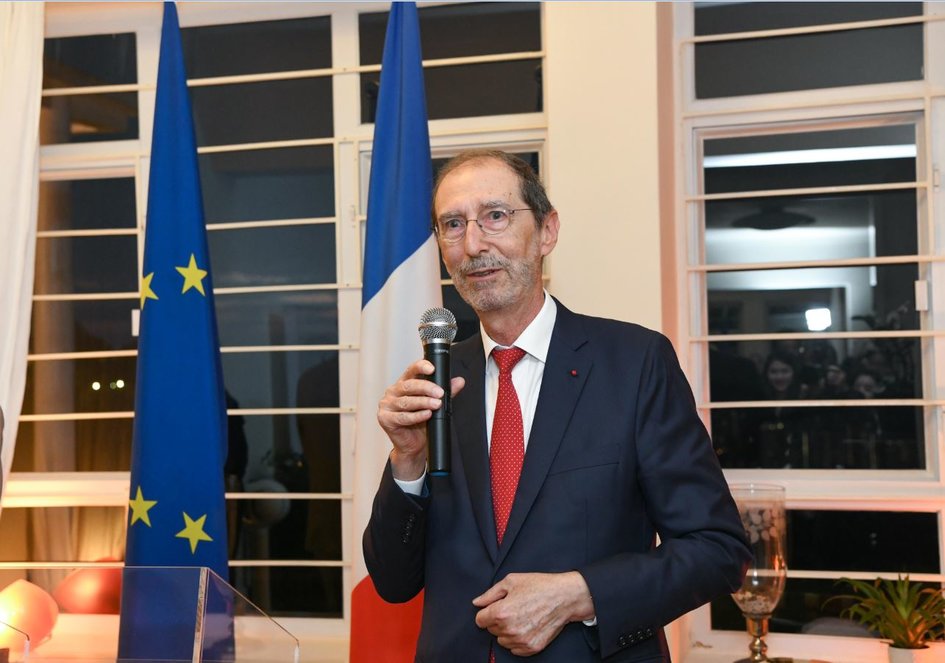 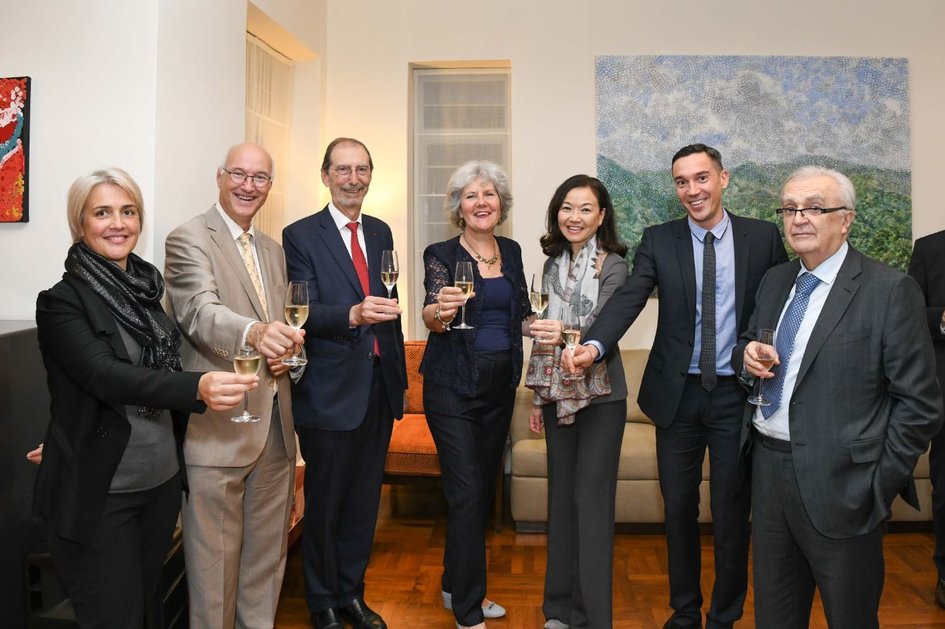 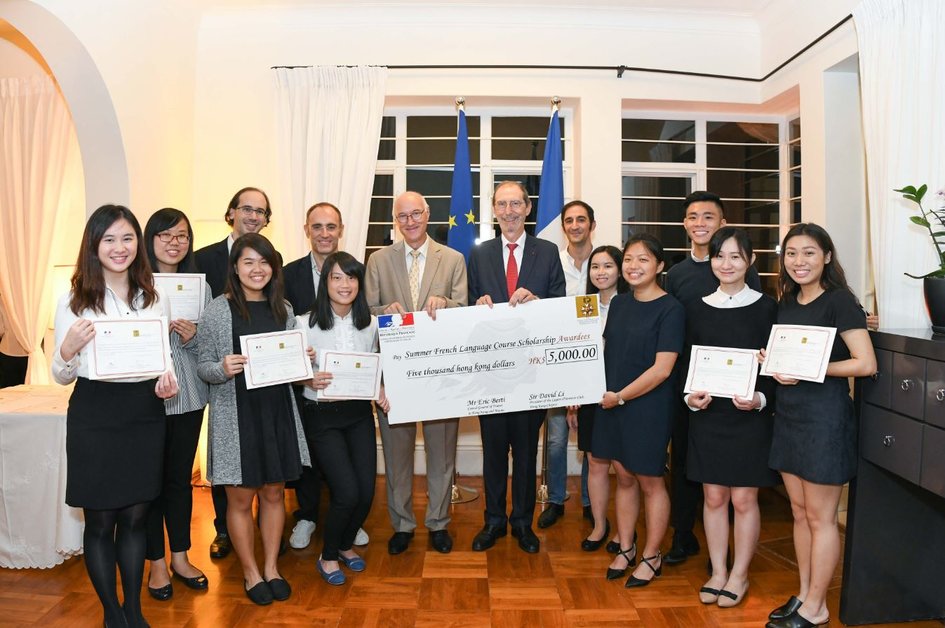 Congratulations to the recipient students, and all the best in continuing their journey in learning French!