The « Hong Kong International Film and TV Market » (FILMART) is Asia Pacific’s biggest market for the film and televisions sector. It will take place from March 19 to 22. On this occasion, a major French delegation will make the special trip to Hong Kong. 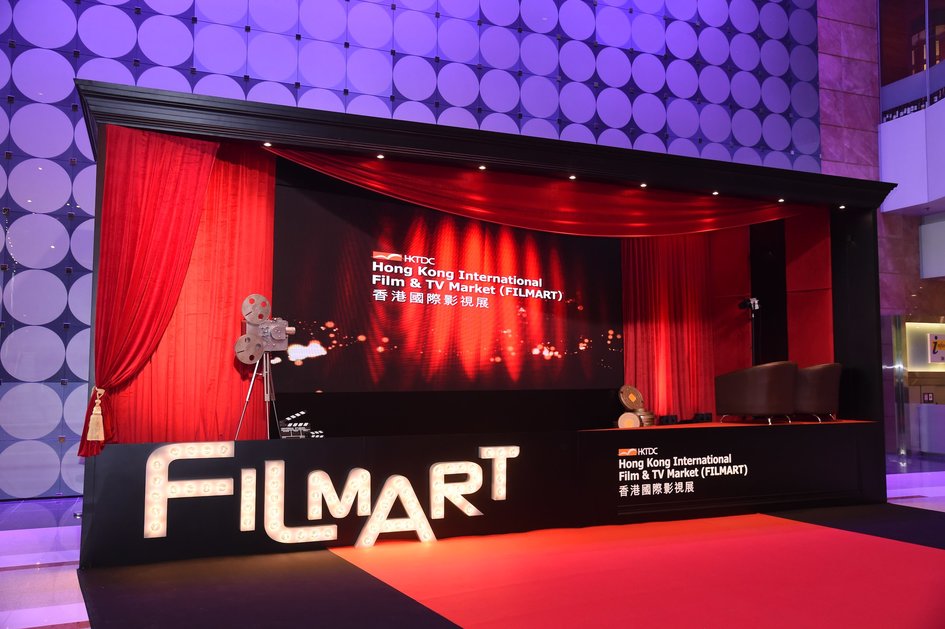 This initiative coincides with a favorable context at this time for developing activities in Asia, thanks notably to the 2014 enhancement of the international tax credit scheme for the entire French film and television industry.

Indeed, a total of 3 French coproduced projects are being presented at this 16th HAF edition with Revnost (Russia, France), Imah (Indonesia, France) on the main “pitching” selection. Another project is part of in the “Work-in-Progress” section with The Man Who Surprised Everyone (Russia, Estonia, France).

On top of it, the “Hong Kong Goes to Cannes” annual programme was launched in 2017 in partnership between the HAF and the Marché du film at Cannes Festival. It aims at providing selected HAF projects in post-production stage with international distribution and exposure opportunities in Cannes. The 2018 edition of “HK Goes to Cannes” will take place on May 12 at Cannes Film Market. Priority is given to HAF “Work-in-progress” section. The selection is under way.

As a result, Hong Kong will become in March the epicentre of the international audiovisual and film industry with a strengthened French representation. French cinema will be under the spotlight at the Hong Kong International Film Festival (HKIFF) with a total of 55 films and coproductions presented from March 19 to April 5. Both FILMART market and HKIFF festival indeed open this year on March 19. This will definitely trigger new business opportunities for all French, regional and international professionals from both film and TV industries.