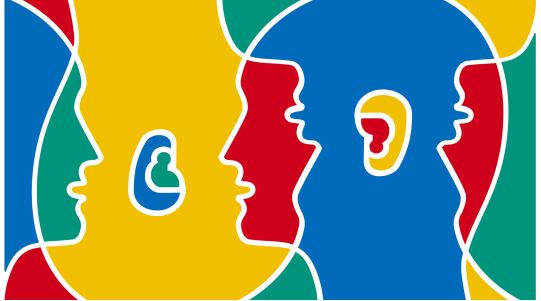 More than ever, language and communication represent central aspects of the Chinese society in Hong Kong, Macao, Mainland China and abroad. Language learning offers a way of opening our minds to new perspectives and cultures.

The European Day of Languages on September 26 is an opportunity to celebrate the wealth of languages in Europe. With some 225 indigenous languages in Europe and between 6000-7000 languages spoken around the world, the Day is a reminder of the many benefits of language language learning, and how it can break down cultural barriers and open the door to new friendships and professional opportunities.

The idea behind it is the well known concept “Speak Dating”: You learn two or three phrases for 3 minutes, get a stamp in your “European language passport”, and then move on to the next language booth. You will win a small prize after successfully finishing your language session. In the process you will also be able to gather more information about the cultural and linguistic diversity of Europe and where to study the European language you like.

Come and join us and take a language session for free. 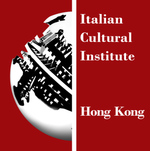