During the ceremony at the residence of France on August 14, 2009, the Consul General bestowed upon Mrs. Shia Ping LEE the badge of Officer of la Légion d’Honneur.

Since the mid-70s, Mrs. LEE has largely contributed to the introduction of French luxury items to Hong Kong and Chinese market. In 1975, together with her son Thomas, she has founded the company Shiatos Limited, which has endeavored to import luxury items to the emerging Hong Kong market. She is specialized on the French brands, acquiring the exclusive distribution of Lalique and Baccarat, then other brands like Van Cleef & Arpels, Christofle, Raynaud, La table d’Hermès, Porthault and Bernardaud. In the beginning of 80s, Mrs. LEE has constituted a joint venture with Hermès for the distribution of the brand in Hong Kong and then in Taiwan.

Very francophile, always available to help the French administration or companies, Mrs. LEE is faithful and reliable to the interests of Hong Kong and China. She was bestowed in 1986 the Knight of l’Ordre national du Mérite, and the Knight of la Légion d’Honneur in 2004.

Furthermore, Mrs. LEE has engaged herself in the promotion of cultural activities. She has actively implicated herself in the promotion of Le French May, the oldest French cultural festival in Asia and always one of the most successful; and in the management of the French Asian Art Society, a cultural organization which promotes the bond between Guimet Museum and the collectors of HongKong.

Thus, Mrs. LEE has become the first female in the rank of Officer of la Légion d’Honneur in Hong Kong. 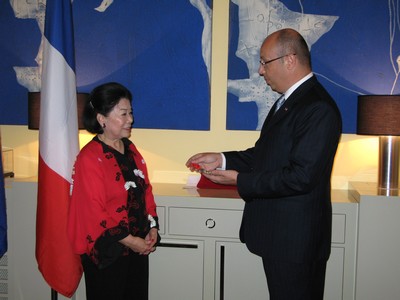 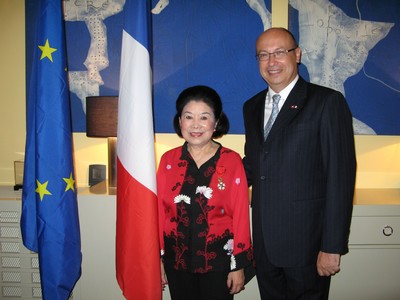 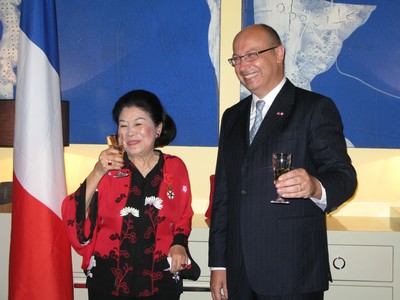 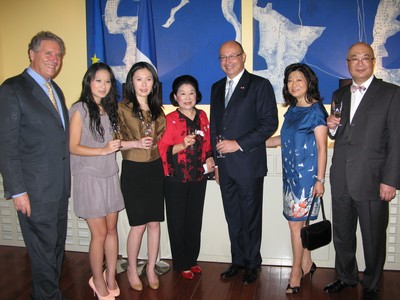 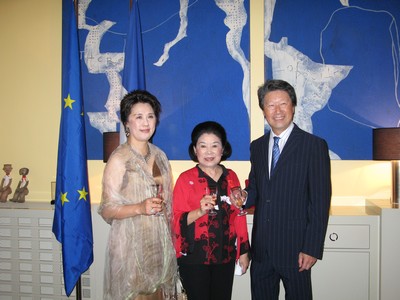 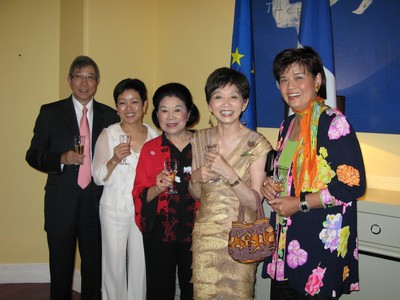 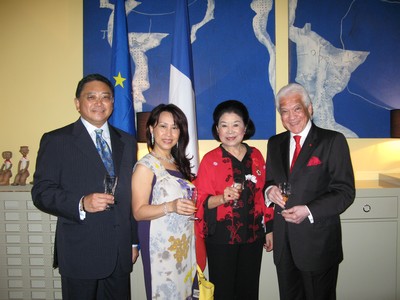 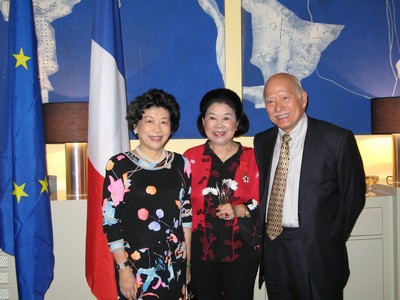 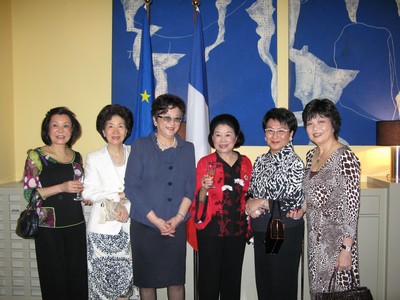