This document aims to help tourism professionals answer questions from their customers on the scope of the steps that have been taken to ensure the safety of the French population and foreign visitors.

No, the borders are not closed, but the President of the French Republic has decided to establish systematic checks at entry points to the French territory (road, rail, port and airport crossing points).

What are the implications of the restoration of border controls (required documents)?

The documents that must be presented during border controls are the same as those usually required for nationals of your country. However, longer waiting times are to be expected in airports and stations served by international services (Thalys, Eurostar, etc.). Waiting time for controls in Paris airports remain reasonable, at less than 45 minutes.

Do Europeans need their passports to enter France?

Is my visa still valid?

Yes, the visas issued prior to the establishment of border controls remain valid to enter France.

Are there delays in visa issuance?

Visa issuance times remain unchanged compared to the period prior to 13 November.

All public cultural establishments in Paris, the Île-de-France and France more generally are open.

Security and controls have been enhanced at the entrance to major monuments, but do not result in additional waiting times of more than 15 minutes compared to normal times.

More than 80% of foreign tourists have decided to confirm visits already reserved prior to the events. Reservations across France remain considerable. France remains the world’s most visited country.

Are concerts and shows cancelled?

In principle, scheduled shows and concerts will go ahead and venues will be open, unless the organizers or prefecture decide otherwise. The sector federations have announced enhanced security measures. The responsibility for the organization and safety of the event is incumbent upon the operator and organizer.

Security measures, including access controls and entry screenings, are being enhanced to ensure the safety of audiences, performers and works.

All shops are open, including Grands Magasins and major shopping centres. Certain shopping areas popular with tourists are now open on Sundays.

Are their special measures in French hotels?

As provided for in French law, hotels are required to ask all foreign customers to complete an individual police form (Article 6 of the Decree of 18 August 2015).

Moreover, each establishment has the right to carry out security checks.

Are there restrictions on the opening of restaurants, bars and clubs?

No. Restaurants, bars and clubs are open and operating normally.

Under what circumstances can I postpone my visit?

It is best to contact the supplier (hotel, tours, etc.), which will indicate the procedure to follow. Flexibility has been allowed to give tourists greater leeway in decision-making.

Are public events going ahead?

Yes. In particular, Christmas markets will take place in Paris, Strasbourg, Colmar and many other French cities.

The 31 December facilities will be organized so as to allow them to be held in optimal security conditions.

Will conferences and trade shows go ahead?

The United Nations Climate Conference (COP21) received 150 Heads of State and Government, as well as 40,000 visitors from 195 countries from 30 November to 12 December. Trade fairs and conferences will go ahead, with enhanced security measures. Several major fairs, including international ones, have taken place in Paris recently in perfect conditions, including the Salon de l’énergie éolienne (Wind Energy Fair), the Salon du Cheval (Horse Fair) and the Salon nautique international (International Nautical Fair).

What steps have been taken to enhance the safety of tourists?

The public authorities and tourism professionals have made safety a national priority:

A state of emergency has been declared by the President of the French Republic, conferring upon civil authorities extended policing powers in order to ensure the safety of the French population and of tourists;

The state of emergency does not mean that a curfew has been declared. Generally, the measures implemented aim to strengthen security and have no impact on the quality of the experience of foreign tourists in France;

Inspections and staff levels will be increased in public transport and around sites receiving the public, including tourist attractions (three-fold increase in staffing at Parisian sites);

Lastly, the representatives of the tourism sector have announced the recruitment of additional security staff in order to ensure the safety of visitors.

Are there travel restrictions within France?

There are no general travel restrictions on travel and journeys. Short-term restrictive measures may however be taken by the prefects of individual geographic Departments.

However, law enforcement forces may carry out checks on people and luggage. They also reserve the right to prohibit the carriage of certain personal effects considered dangerous.

Air and rail connections are operating and running normally. National and international train services are thus operating a normal service.

Boarding checks have been stepped up for flights and the access to international rail services. Additional delays are to be expected.

In Paris, the metro, buses, trams and suburban rail services (RER) are operating normally, and stations are open. Surveillance and control measures have been enhanced generally in public transport.

Are flights to and from France cancelled?

We have not seen any cancellation of flights since 13 November.

Is there any specific advice for groups?

No specific restrictions have been placed on groups of travellers, who must however comply with the general instructions given by the public authorities. School trips are authorized.

Can coaches and buses park normally?

There are no specific instructions regarding bus and coach parks. In some rare cases, certain tourist sites have moved their parking towards replacement areas nearby, which are clearly indicated.

The official website of wine tourism in France provides a single gateway to access information on French wine travel destinations and underscores the importance of wine in the French art of living. 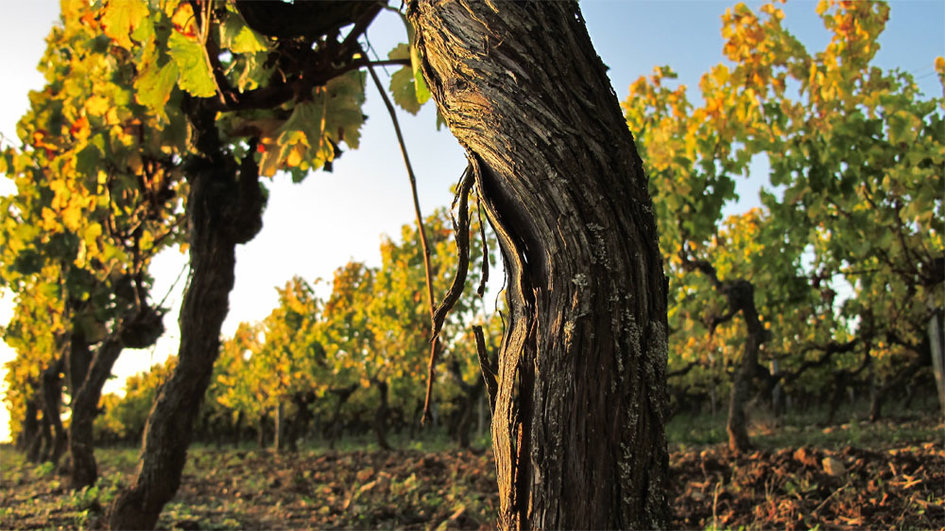