As part of the cinema cycle "Critics’ Choice 2015 – On the Road", the Hong Kong Film Archive presents The Truck (Le Camion) by French writer and filmmaker Marguerite Duras on July 4 & 12 at 2:30pm. The film was unveiled during the 1977 Cannes Film Festival . It’s starring Marguerite Duras and Gérard Depardieu. 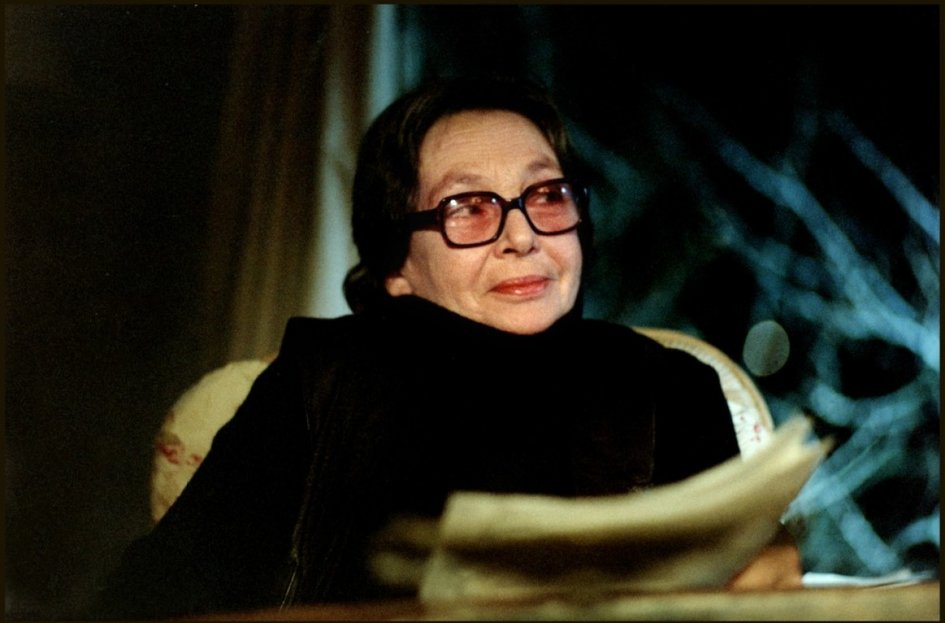 Synopsis : In this most talky and personal of films, director Marguerite Duras and actor Gerard Depardieu do an on-camera read-through of a movie script. Occasionally, the director comments about the characters and sometimes the actor does. As the reading progresses, Duras comments bitterly about the failed ideals of communism. 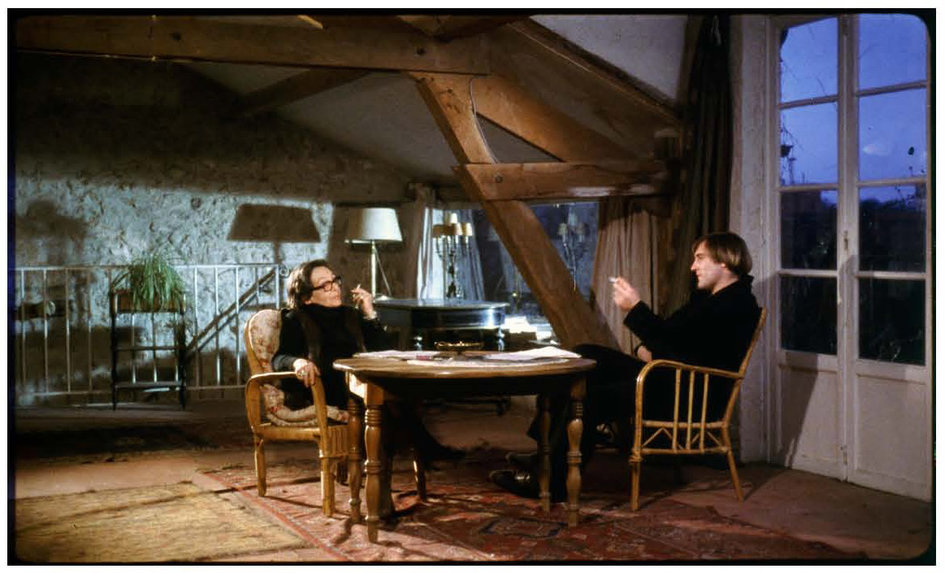 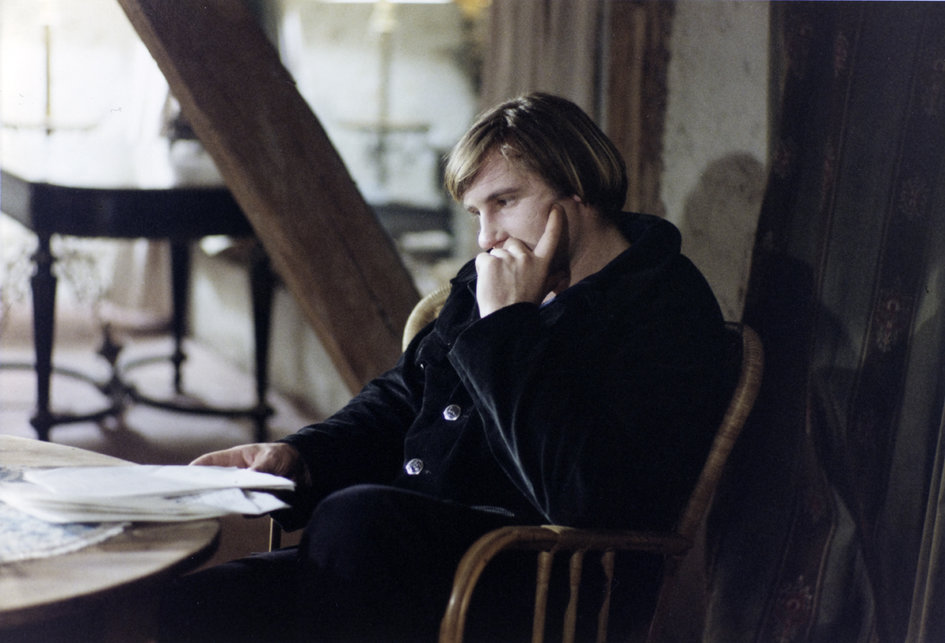