The Broadway Cinematheque dedicates from April 30 to May 15, a retrospective to the young and brilliant Québécois filmmaker Xavier Dolan. This program is an Associated Project of Le French May. 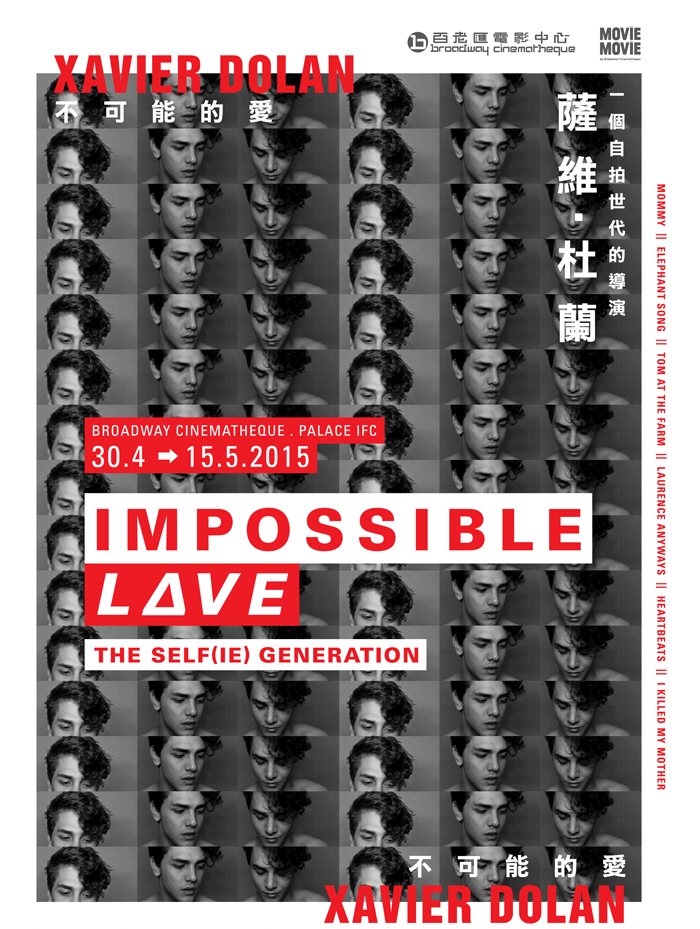 The selection includes his first five movies : I Killed My Mother (2009), Heartbeats (2010), Laurence Anyways with Melvil Poupaud and Nathalie Baye (2012), Tom at the Farm (2013) and Mommy, which won the Jury Prize in the main competition section at the 2014 Cannes Film Festival.

The retrospective also features his latest film as an actor Elephant Song by Charles Binamé. 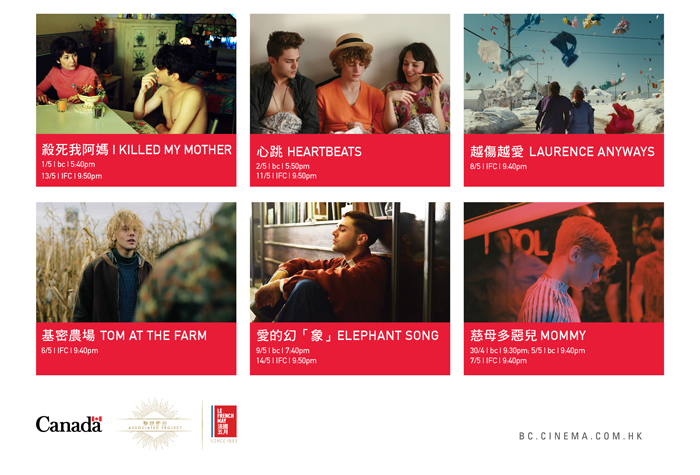