"Renoir" with Michel Bouquet in theatres on June 5 [fr]

Presented last november during the French Cinepanorama, Renoir by Gilles Bourdos will release in Hong Kong on June 5, starring Michel Bouquet (The Last Mitterrand, How I Killed My Father), Christa Théret ( LOL (Laughing Out Loud), The Man Who Laughs ) and Vincent Rottiers (Love and Bruises,I’m Glad My Mother Is Alive). The film has been introduced in 2012 during Cannes Film Festival "Un Certain Regard". 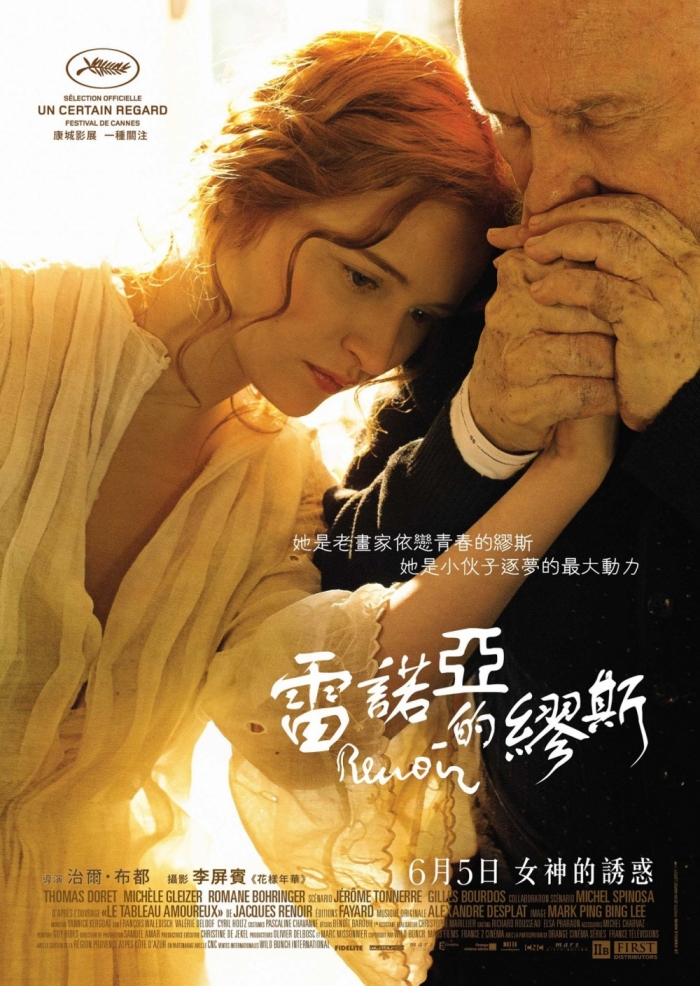 Synopsis :The Côte d’Azur. 1915.In his twilight years, Pierre-Auguste Renoir is tormented by the loss of his wife, the pains of arthritic old age and the terrible news that his son Jean has been wounded in action.But when a young girl miraculously enters his world, the old painter is filled with a new, wholly unexpected energy. Blazing with life, radiantly beautiful, Andrée will become his last model, and the wellspring of a remarkable rejuvenation.Back at the family home to convalesce, Jean too falls under the spell of the new, redheaded star in the Renoir firmament. In their Mediterranean Eden – and in the face of his father’s fierce opposition – he falls in love with this wild, untameable spirit... and as he does so, within weak-willed, battle-shaken Jean, a filmmaker begins to grow. 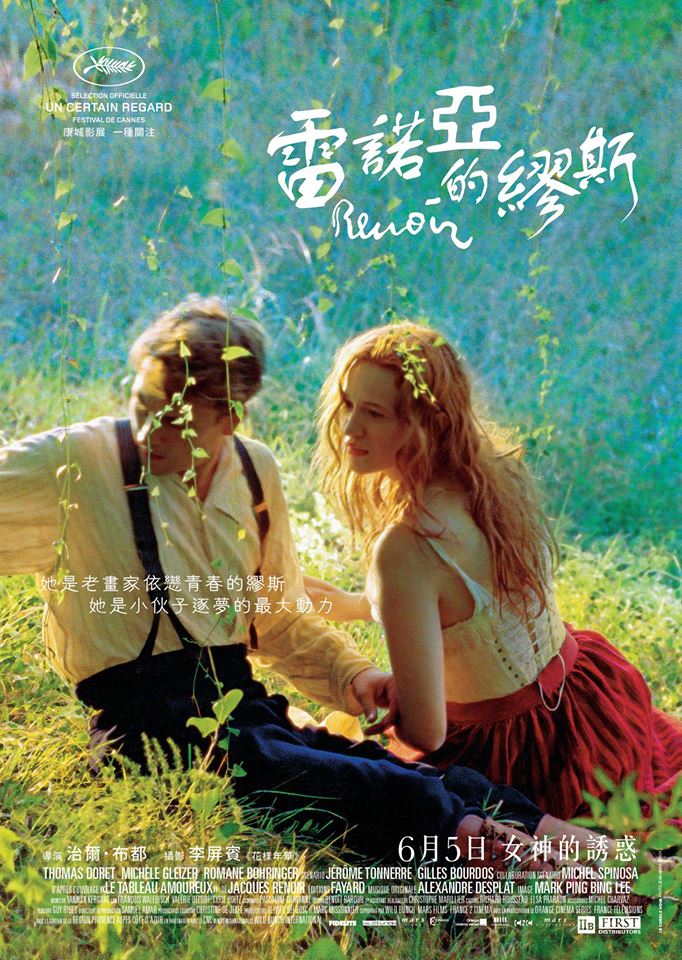