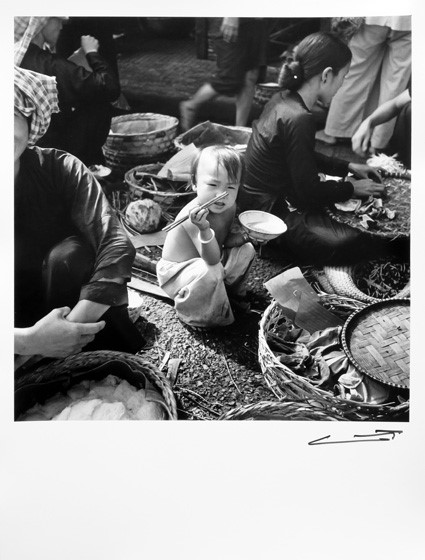 Cambodge 50’s is a solo exhibition by the French photographer Raymond Cauchetier (b.1920). More than sixty years later, his familiar and nostalgic scenes of Cambodia are a precious testimony of the daily life in the early years of Cambodia’s independence. All the photographs are signed, black and white silver gelatin prints. The purpose of this exhibition is to support Sreyka Smile Association which aims to assist children and young people in Cambodia.

Thirty percent of the selling price will be given directly to Sreyka Smile Association. 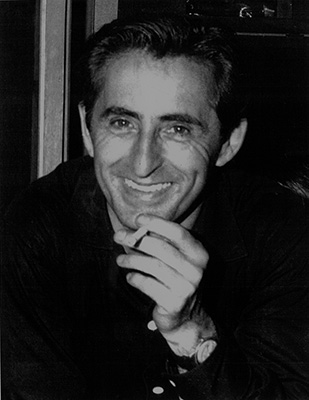 Raymond Cauchetier is a 98 years old French photographer who lives in Paris. His first photographs were taken in his thirties while serving in the press corps of the French Air Force in Indochina. Upon his return to Paris, Cauchetier began mixing with a circle of young film critics and filmmakers, among them Jean Luc Godard who led to his involvement with the French New Wave which lasted until 1968. He has traveled extensively and taken photographs in Cambodia and has also photographed throughout Europe for his work on Romanesque sculpture. Several books of his photographs have been published, including “Photos de cinéma: Autour de la nouvelle vague 1958-1968”. His work has been showcased in Aperture Magazine as well as The New Yorker Magazine