Home > The Consulate General > News > Consulate news > Ravel, the Time Traveller – a convergence of talents from Hong Kong and (...)

Ravel, the Time Traveller – a convergence of talents from Hong Kong and France with the music of the French composer Maurice Ravel

Hong Kong Sinfonietta, one of the best orchestras in Hong Kong, will present a unique concert experience of music and dance, time and space. 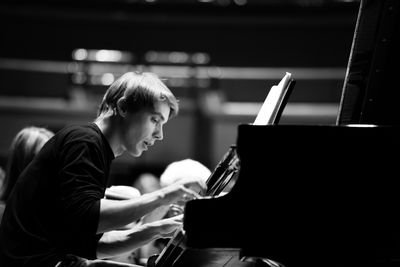 presented on the 2 & 3.11.2012 (Fri & Sat) at 8pm in the Hong Kong City Hall Concert Hall will feature local and international talents with a choreography from the Hong Kong artist Yuri NG and a light design by Hong Kong creator Wong Chi-yung.

The production aims to restitute a feeling of Paris, and the strong emotions that the City felt almost a century ago when Ravel premiered his masterpieces,

A splendid rendezvous of music and dance, of classical and contemporary, of tradition and novelty, featuring the splendors of the 19th and early 20th century, within the vitality of the artists of 2012. 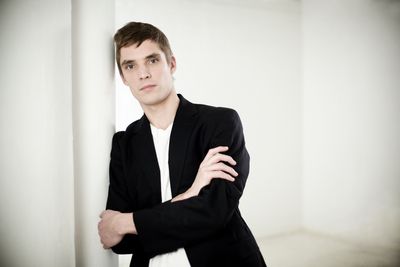