Mrs Fleur Pellerin, Minister Delegate for Small and Medium Enterprises, Innovation and the Digital Economy visited Hong Kong on 7 March 2013. During her visit, she introduced France’s National Pact for Growth, Competitiveness and Employment to boost French competitiveness to entrepreneurs and foreign investors.

On the occasion of a breakfast conference organized by the French Chamber of Commerce and Industry in Hong Kong, Mrs Fleur Pellerin presented her mission, which was appointed by the Prime Minister, to promote abroad the France’s National Pact for Growth, Competitiveness and Employment. She hoped that the measures could attract foreign investments. She also responded to the questions raised by HK and French media. 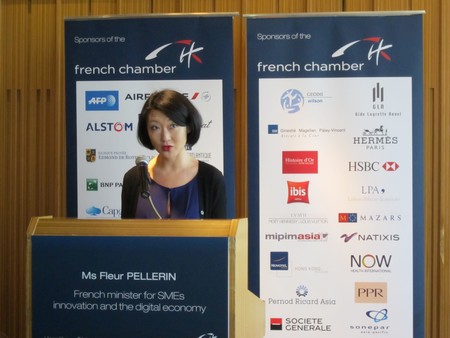 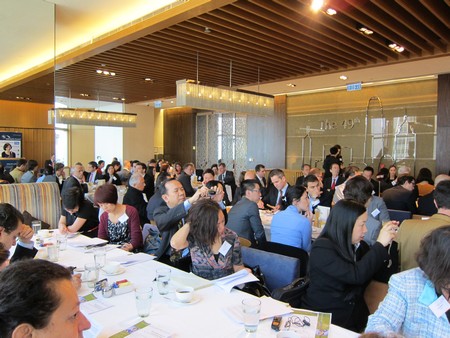 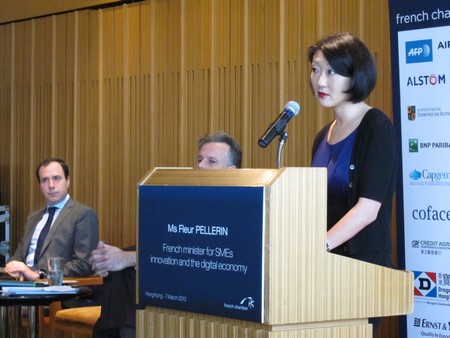 Speech of Mrs Pellerin for the breakfast conference

The conference was followed by an interview by TVB Pearl Money Magazine with Mrs Pellerin. Then, the Minister met Mr. Gregory SO, Secretary for Commerce and Economic Development of HKSAR government, discussing the possibilities of co-operations between France and Hong Kong on innovation and valuation of intellectual property.

A lunch was organized with the Hong Kong business leaders and major or potential financial investors to France. 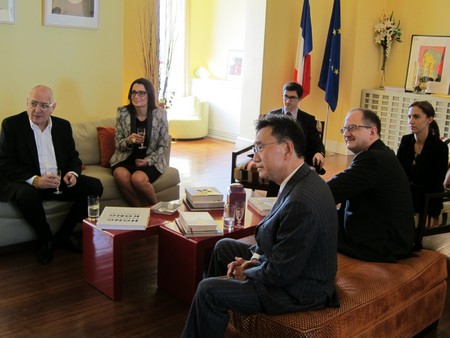 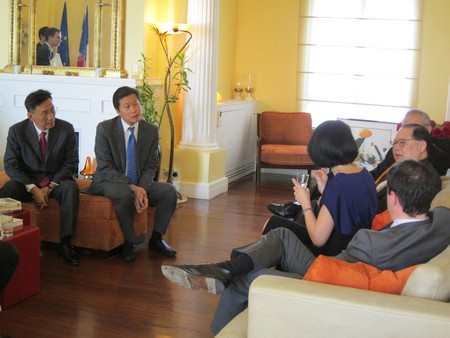 In the afternoon, Mrs Pellerin visited the Hong Kong Science & Technology Park with Mr Anthony Tan, Chief Executive Officer. He welcomed the delegation and introduced the Park, where companies in digital business, biotechnology and green technology have been developed there. 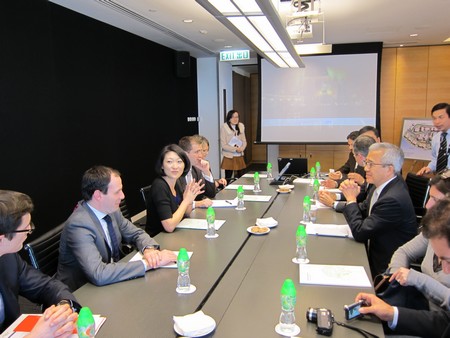 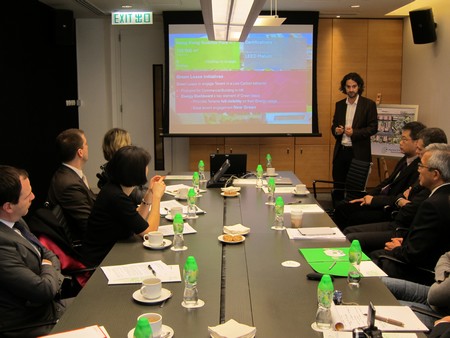 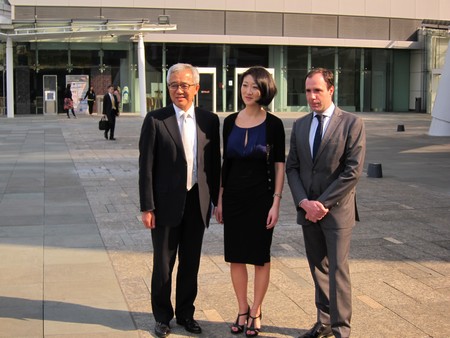 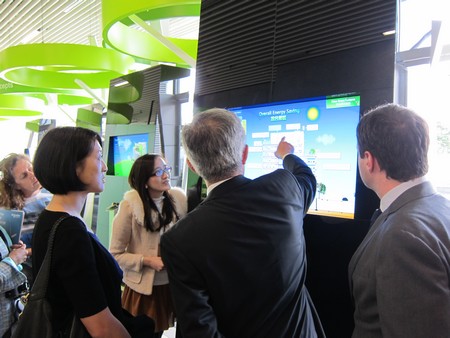 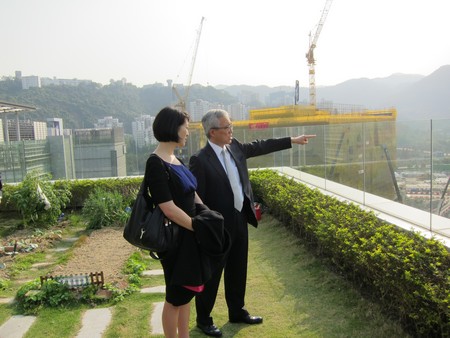 After the visit of the Park, Mrs Pellerin accepted an interview from South China Morning Post and met the councilors of "Commerce Extérieur de la France de Hong Kong". She took this opportunity as well to meet the French communities in Hong Kong at a reception at the French residence. 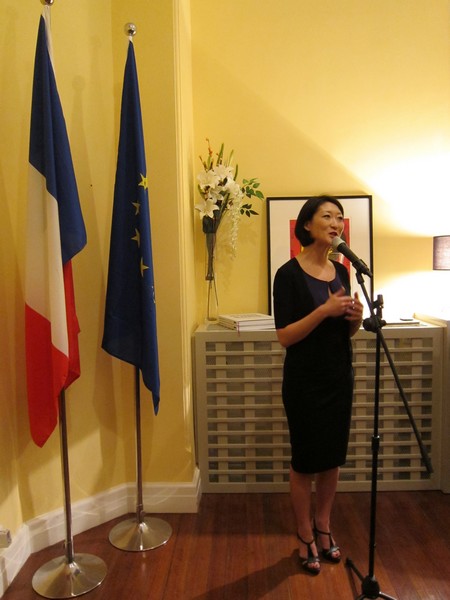 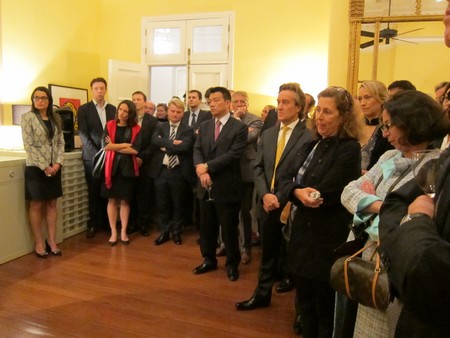 The press coverages on the visit:

Le Petit Journal:FLEUR PELLERIN – "France, the place to be in Europe" !