Prof. Way Kuo is remarkably known for his work on the reliability of electronic systems for the management of nuclear power plants. Since his arrival at City University, he has promoted the development of links with French institutions, notably through the creation of the Hong Kong Institute for Advanced Study (IAS) and the nomination by many leading French scientists as permanent members. Among them are Prof. Serge Haroche, Alain Aspect, Jean-Marie Lehn, Jean Salençon, Philippe Ciarlet, Alain Bensoussan and Jian Lu. 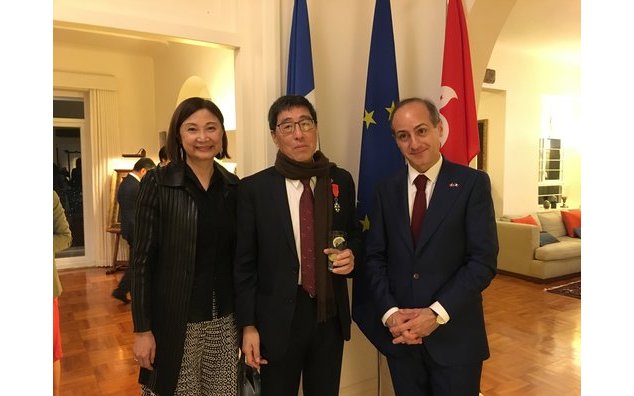 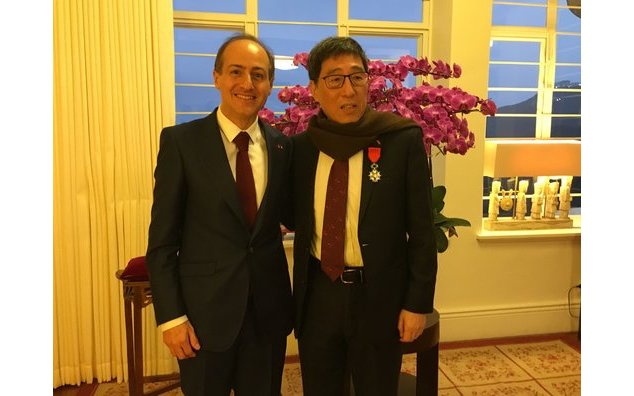 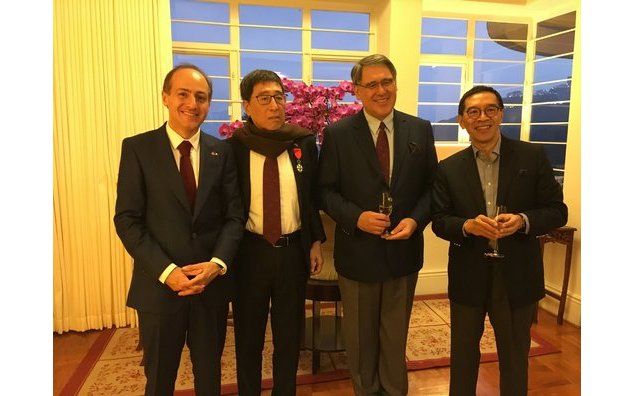 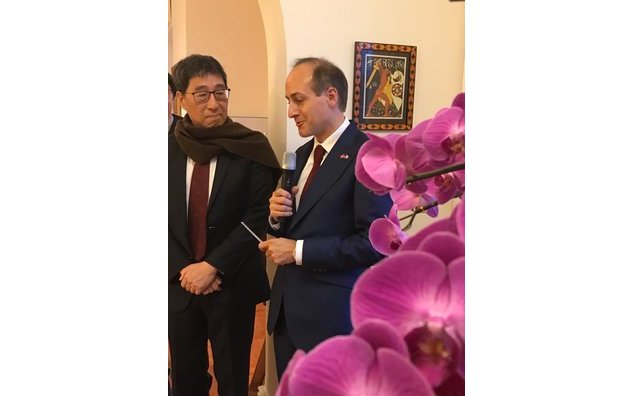