Home > Culture, Education and Science > News > Arts and Culture > Preview of the cultural feast at the Macau Press Conference

Preview of the cultural feast at the Macau Press Conference [fr] 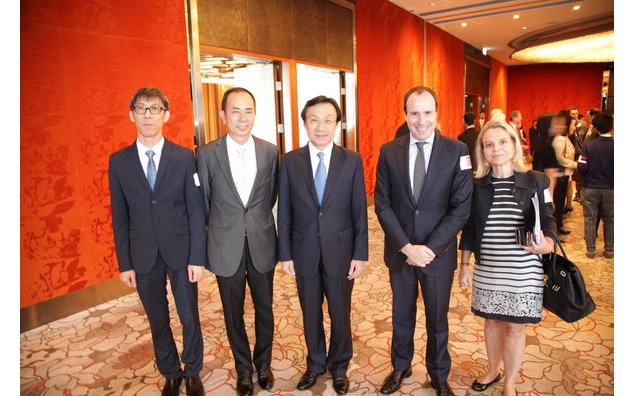 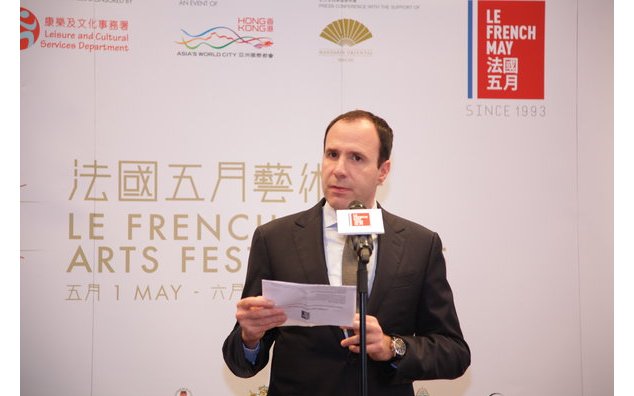 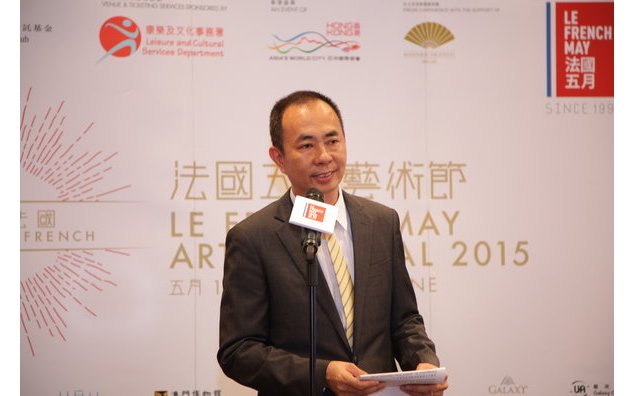 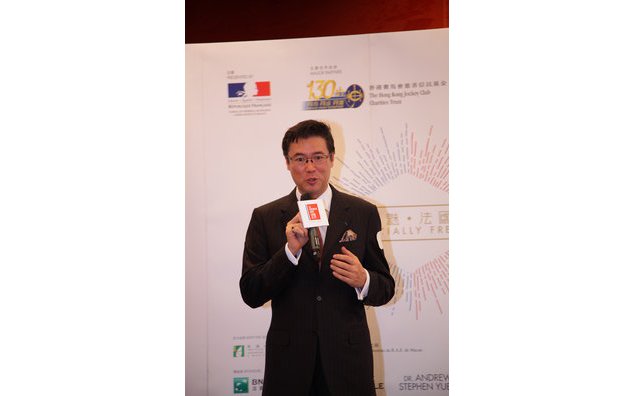 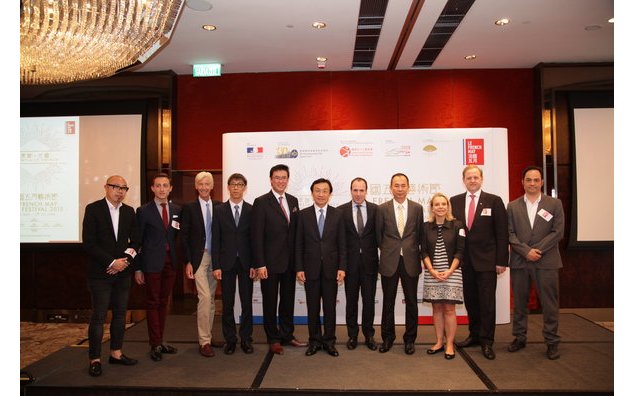 Established in 1993, Le French May is one of the largest cultural events in Asia. With more than 120 programmes presented across two months, it has become an iconic part of the cultural scene in Macau and Hong Kong which attracts approximately 2 million visitors each year. The objectives of Le French May are to touch everything, to be everywhere and for everyone and showcase the most diversified art forms: from heritage and contemporary arts, paintings and design, to classical music and hip-hop dance, cinema and gastronomy.

As 2015 will celebrate the 500th anniversary of the reign of King Francis the first, who established a very French style in architecture and art called “the French Renaissance”, Le French May will highlight the permanent spirit of Innovation and the strike for Excellence as two of the strongest characteristics at the essence of French creation since 1515. Under the title “1515-2015 - Essentially French”, the 23rd edition of Le French May arts festival will explore the innovative spirit leading French painters, choreographers, sculptors, dancers, singers, filmmakers to always challenge themselves, in the permanent search for the subtle balance between the heritage and the modernity, the past and the present.

This year, we are delighted to collaborate with the Macau Arts Festival again to bring a significant French presence of 5 performances (contemporary dance "Lied Ballet" by the National Choreographic Centre Of Tours, "Transports Exceptionnels" by Beau Geste; theatre performances "Cocorico" by Patrice Thibaud & Philippe Leygnac, "Roberto Zucco" by Dream Theater Association with the French director Franck Dimech, "The Suit" by Théâtre des Bouffes du Nord) and 1 exhibition ("At The Risk Of Colour" by Claude Viallat and Franck Chalendard).

Needless to say, dedicated menus and wine pairings, presenting the refined cuisine and wine from the Midi-Pyrénées region, will be presented by various Macau restaurants, Michelin-starred chefs and wine merchants for the Gourmay part of the Festival.

To mark this occasion, the Press Conference of Le French May 2015 was hosted on 29 April 2015 (Fri) at 3pm at the Mandarin Oriental, Macau. Besides presenting the theme of the festival and the highlighted programmes this year, Mr. Arnaud Barthèlemy, Consul General of France in Hong Kong and Macau, and Dr. Andrew Yuen, Chairman of the Board of Le French May, emphasized the importance of Macau in our festival. As said by the French Consul General, “We are particularly happy to see the increase of artistic and cultural activities in Macau. A territory filled with arts and history, Macau has many resources and a very passionate audience for Le French May to present its programmes. From video installations to contemporary dance, Macau proved once again to be a great place to enjoy the latest artistic creations.” They also thanked for the generous supports from the Sponsors, and expressed their gratitude to the celebrity ambassador Ms. Karena Lam for her support. Mr. Ung Vai Meng, President of the Cultural Affairs Bureau of the Macau SAR government, also joined the stage for a speech and stated, “We believe the programmes jointly held by the Macao Arts Festival and Le French May this year will broaden Macao residents’ horizons and deepen their knowledge of the essence of French culture.”

They were then accompanied by other Officiating Guests including Dr. Alexis Tam, Secretary for Social Affairs and Culture of the Macau SAR Government; Mr. Chan Hou-Seng, Director of Macao Museum of Art; Mr. Kevin Thompson, Board Director of Le French May; Mr. Martin Schnider, General Manager of Mandarin Oriental Macau, Mrs. Anne Denis-Blanchardon, Consul for Culture, Education and Science of France in Hong Kong and Macau; and Mr. Julien-Loïc Garin, CEO of Le French May, for a toast to wish the success of Le French May 2015. Sponsors, Partners and Friends of Le French May also joined for a group photo, followed by a cocktail reception to kick start Le French May 2015. All distinguished guests regaled with a joyful atmosphere and gastronomic delights created for the occasion.