Home > Culture, Education and Science > News > Arts and Culture > Preview Cocktail of Le French May 2015 for Partners and Sponsors

Mr. Arnaud Barthèlemy, Consul General of France in Hong Kong and Macau, and Dr. Andrew Yuen, Chairman of the Board of Le French May, have organized a Preview Cocktail of the 2015 edition of the arts festival Le French May for more than 200 guests and sponsors on 22 October 2014. Held for 4 consecutive years, the event aimed at gathering the partners and sponsors of Le French May and a certain number of guests and potential partners, in order to show them a Review of the 2014 edition as well as a Preview of the theme and programmes of the 2015 edition. 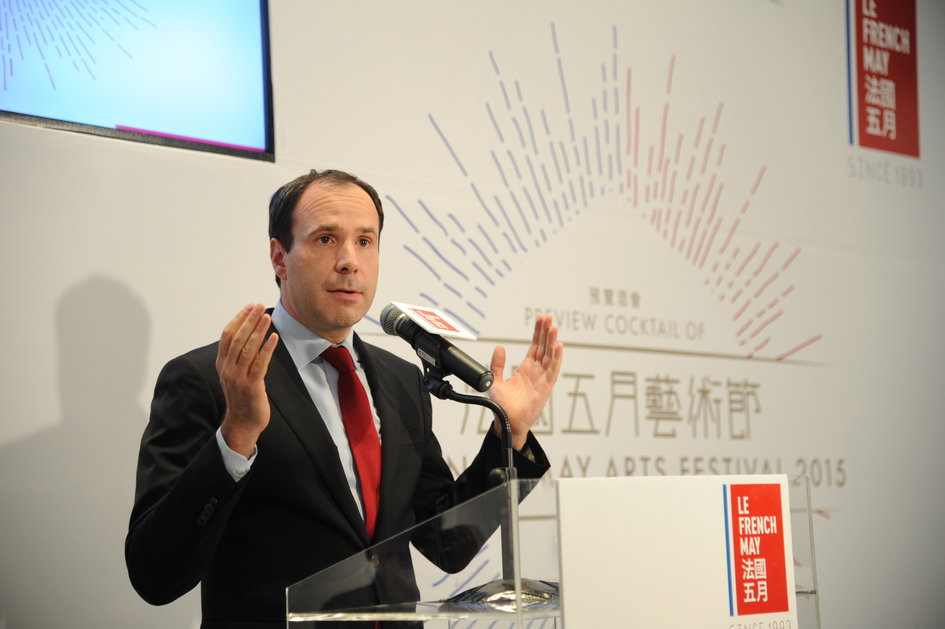 Excellence and Innovation as the main theme

On the occasion of the 500th anniversary of the French Renaissance, marked by the advent of the French King Francis I in 1515, Le French May 2015 will explore the 500 years of creation and French culture through the lens of innovation. Entitled "Essentially French", the 23th edition of the Festival will seek to demonstrate the perpetual pursuit for innovation and the continuous renewal of cultural codes as the two major features of French culture.

Through a selection of performances, exhibitions, films, events related to gastronomy, etc., Le French May 2015 itself is an example of creation which surprises, innovates and invents. Often seen as "classic", the Festival as a French creation is actually made of a constant pursuit of modernity and creativity. 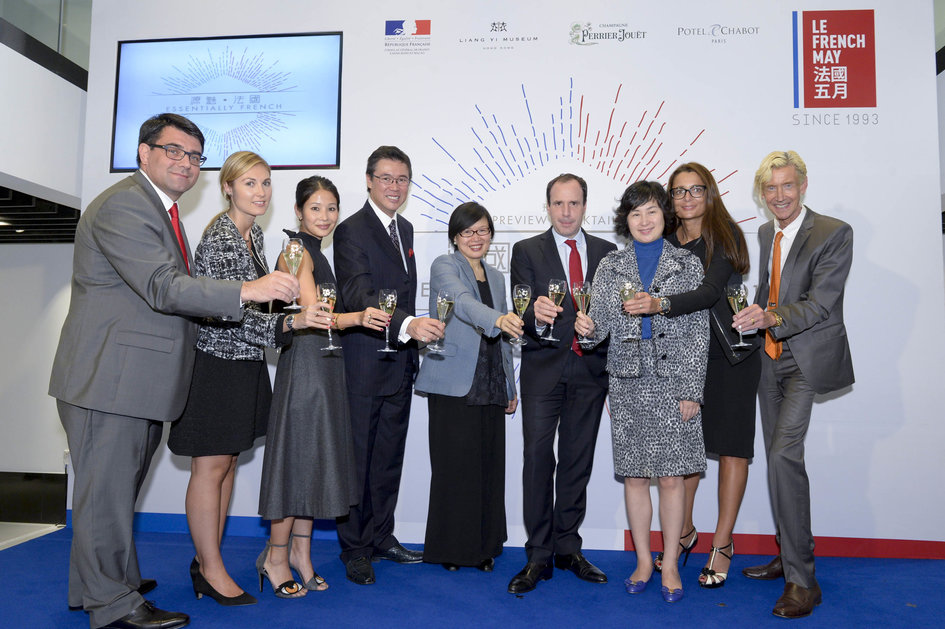 The theme and programme presentation of Le French May 2015 took place at Liang Yi Museum, a new private museum opened in Hong Kong last May. Dedicated to Chinese furniture with exceptional histories and a collection of clutches of the Art Deco period from major French jewellers, the Museum was a surprising and unique venue to host our event.

We received the 200 guests in a hall where videos of the 2014 edition of the Festival and excerpts of the 2015 programmes were shown. An orchestra of the local secondary school with which the Festival partners with, TWGHs Yow Kam Yuen College, played some French music to welcome everyone. The speech of the Consul General of France in Hong Kong and Macau was followed by that of the Under Secretary of Home Affairs, Ms. Florence Hui, who emphasized the important role of Le French May in the development of the local cultural scene and tourism in Hong Kong.

Being an annual event for our sponsors and partners, this Preview Cocktail indeed launched Le French may 2015. The Festival and the Consulate General were honoured to receive such a support from local authorities, business community and various cultural institutions. 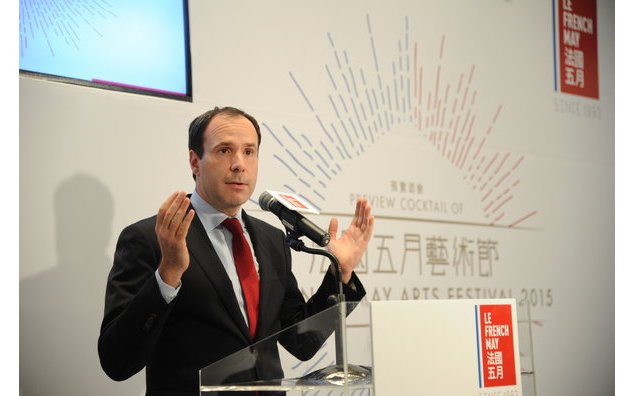 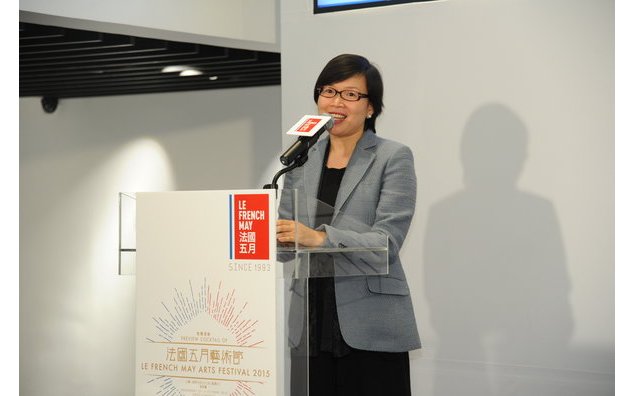 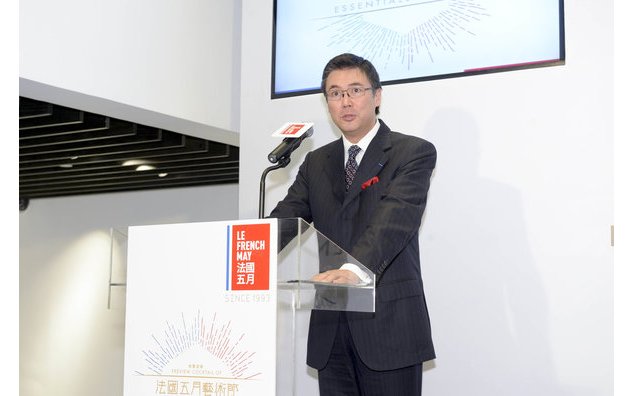 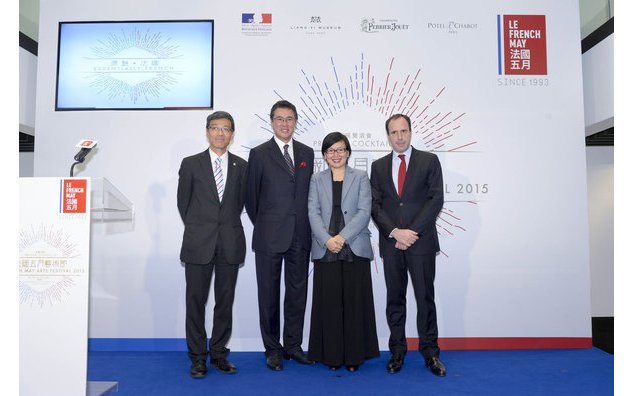 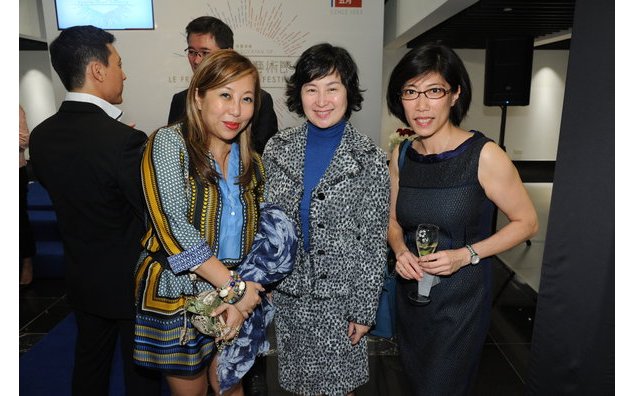 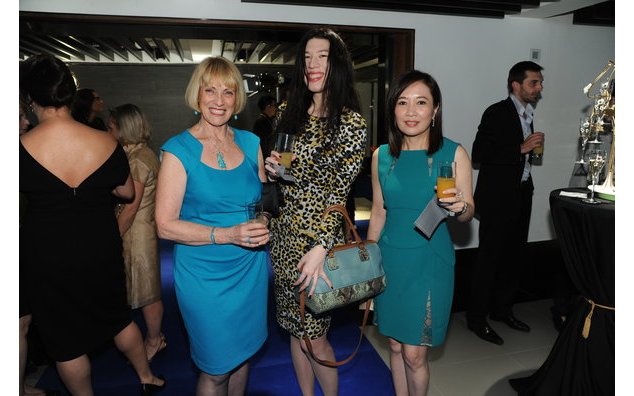 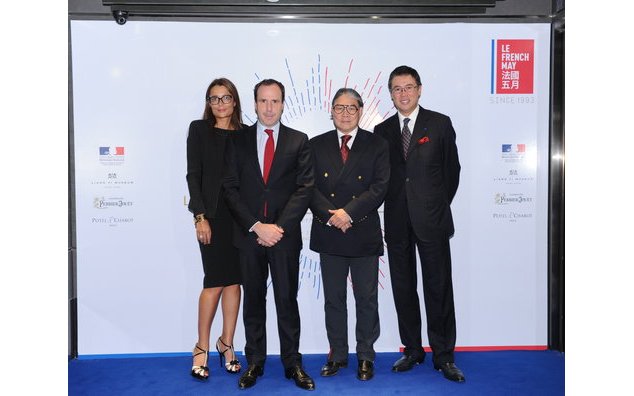 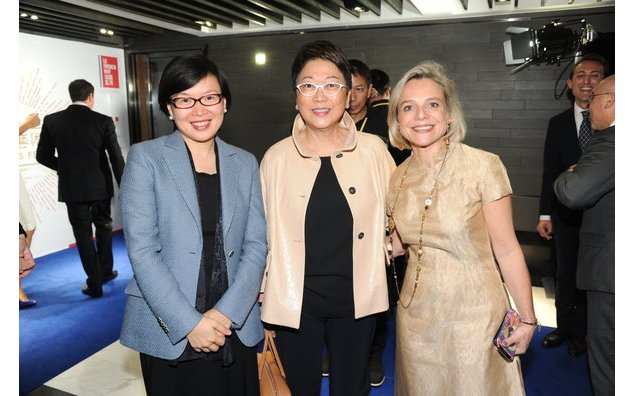