A multicoloured Eiffel Tower with the words "Paris, candidate city, Olympic Games 2024" was projected onto the Arc De Triomphe at precisely 20:24pm local time on Tuesday as the French capital unveiled the logo for its bid to host the Games.

The logo’s unveiling marked the start of the French capital’s campaign to lure the Games to Paris, which faces competition from Budapest, Hamburg, Los Angeles and Rome with a decision to be made on September 13, 2017, in Lima.

Paris, which lost out to London for the 2012 Olympics, has staged the sporting spectacular only twice before: in 1900 and 1924.

The 2024 bid committee is co-chaired by former French rugby supremo Bernard Lapasset and triple Olympic canoeing champion Tony Estanguet, who were joined at the unveiling by the city’s mayor, Anne Hidalgo.

Next week Paris 2024 will unveil details of Olympic sites as well as elaborating on their vision for the event and launch the bid’s official website. 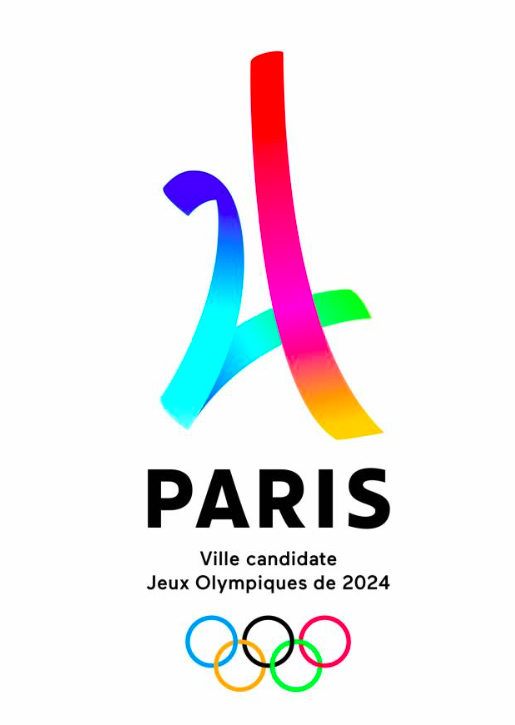