« Paris is not Paris without the Eiffel Tower ! » [fr]

This week, francophone pupils from French speaking Primary Schools got the opportunity to see a play named “Ballades Enfantines” and meet the four leading artists.

Indeed, Amaury, Domitille, Marc and Jonathan have spent the last few days in Hong Kong performing for French pupils with a play that reinterpret all the French classics.

Buzzing with excitement at the idea of meeting these four artists, the students from partner schools were ecstatic upon their arrival and participated eagerly in the organized workshops. Through song, discussion and games, the children discovered the world of theatre, from the role of the stage director, to the functioning and importance of lighting. 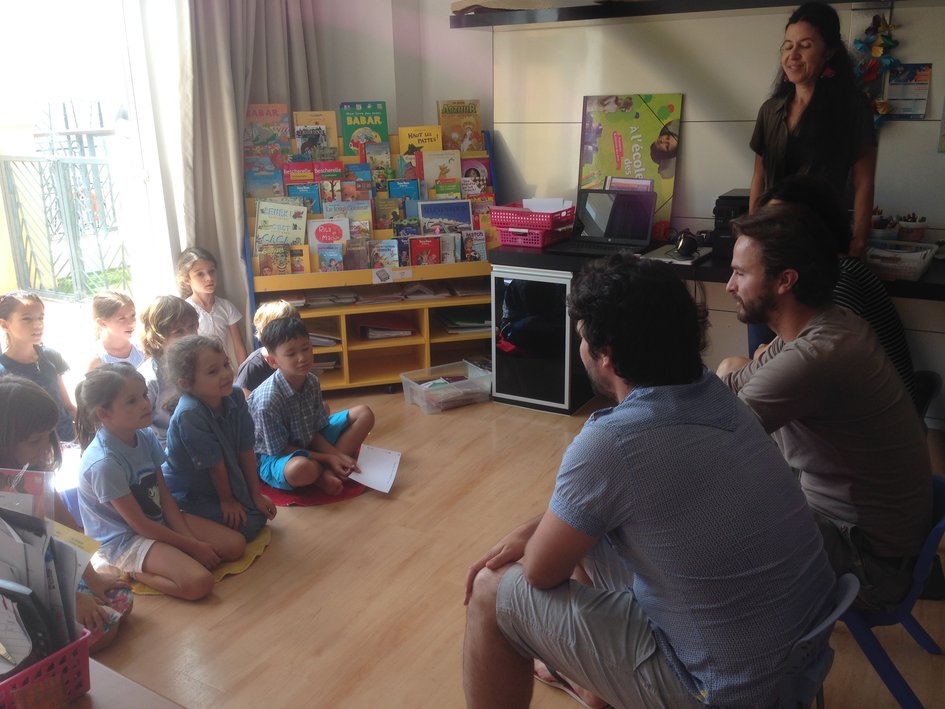 Whereas the younger students from Discovery Bay Primary School were particularly excited about song about the Eiffel Tower, older students sought to understand the mechanisms behind magic tricks, before thanking the three artists with a song from Jacques Prévert “En sortant de l’école” [“Coming out of School] 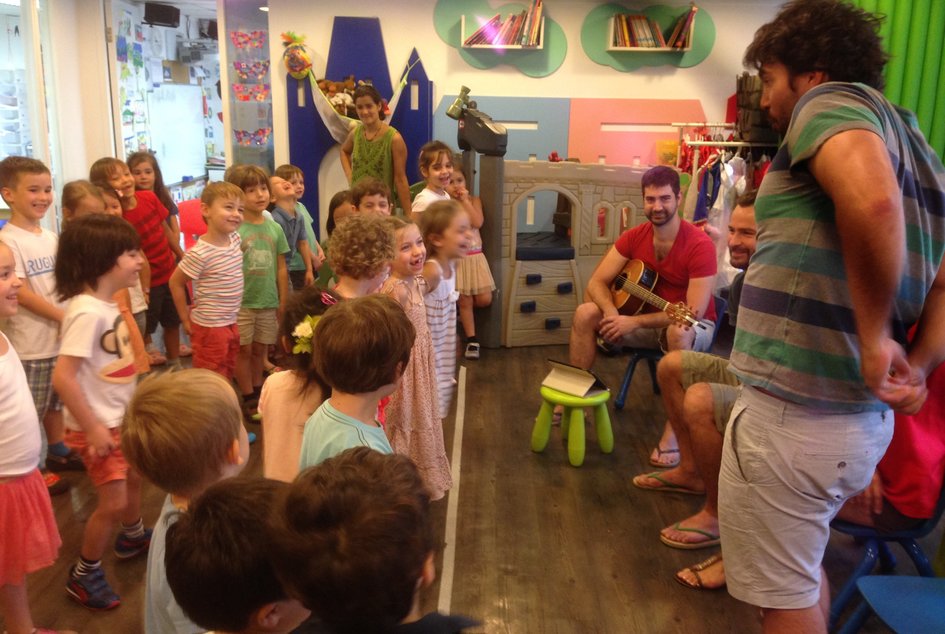 These quality performances and workshops were a true success bringing joy and excitement to the primary school pupils. Brought to Hong Kong thanks to the French May festival and the French Consulate’s initiative, they would neverthless have not been possible without the support and participation of Discovery Bay Primary School, Les Ptits Lascars Primary School and the International French School of Hong Kong.