On 23 and 24 June 2017, central Paris was transformed into a giant sports arena to celebrate Olympic Day, providing a full-scale preview of what a 2024 Olympic and Paralympic Games in Paris would have in store. 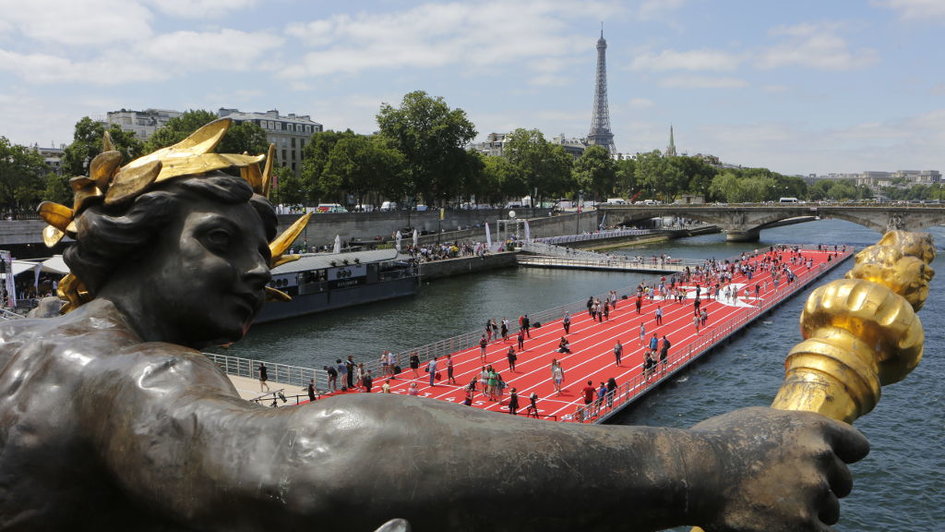 Olympic Day provides an opportunity to demonstrate multiple Olympic and Paralympic sports to the widest possible audience, including the rare and hard-to-access ones. And this year was an exception, as it was held over two days.

In a spirit of sharing, over 30 disciplines were available to discover, try out and/or watch at Rives de Seine park and iconic locations in the French capital including:

“All of France, all French people, are behind the Paris 2024 bid.

Olympic Day, in Paris and all over France, is a unique opportunity for the public to see and participate in a preview of the magical spectacle of France adorned with the Olympic colours.

Now that our European neighbours have recently backed Paris 2024 through the EU Council meeting of sports ministers and the European Parliament, today is a great celebration and shows the whole world just how passionate all of France is about this bid.”

On 23 June 1894, in the Grand Amphithéâtre of the Sorbonne in Paris, Baron Pierre de Coubertin founded the International Olympic Committee (IOC), thus opening a new era of the Olympic Games.

Since 1948, Olympic Day has been celebrated annually around the world on 23 June, in honour of sport and the Olympic values.