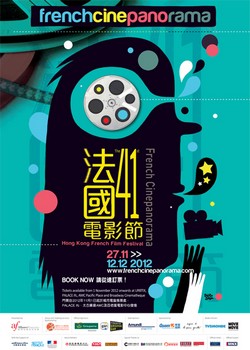 This year’s Panorama showcases 15 feature films picked with the greatest care. Enjoy the most recent French titles, selected for their excellent qualities. All of them will be shown for the very first time in Hong Kong. Don’t miss the opportunity to be delighted by the best of latest French Cinema.

Not to be missed: 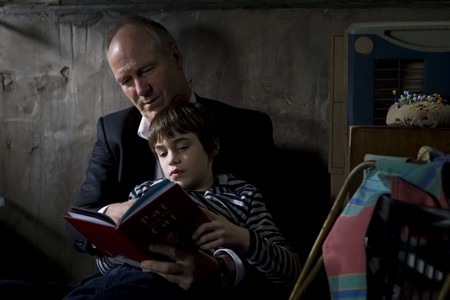 Maddened by his absence (J’enrage de son absence)is the first fiction by renowned actress turned director, Sandrine Bonnaire. After Her Name is Sabine (a documentary dedicated to her sister who is suffering from autism), her second film is a great achievement: she directed a very intense and touching drama. Although it is the first time for her ex-husband, William Hurt to play in French, he is just outstanding in the role of a father eaten up by sorrow.Special screening during the 2012 Critics’ Week of the Cannes Film Festival 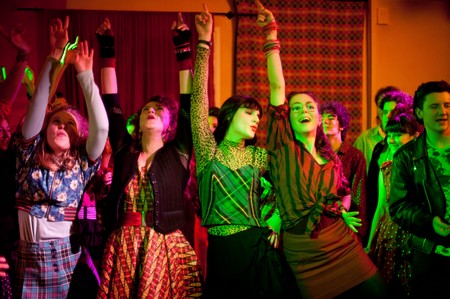 Camille Rewinds (Camille redouble)is the latest film by Noémie Lvovsky. It is her very first time behind and in front of the camera. This brilliant comedy shows Lvovsky’s immense talent, but more than an entertaining film, it is a touching story about lost, memories, who we are and how time changes (or does not change) us.Shown at the 2012 Directors’ Fortnight of the Cannes Film Festival 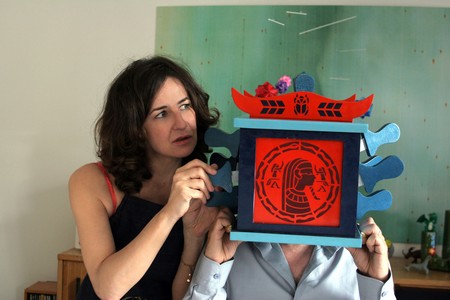 Granny’s Funeral (Adieu Berthe)is a very delicate comedy, full of charm, thanks to its subtle poetry. The film is directed by Bruno Podalydès, and written with his brother Denis Podalydès (famous face of French cinema; member of the Comédie-Française; and actor in all his films).Shown at the 2012 Directors’ Fortnight of the Cannes Film Festival 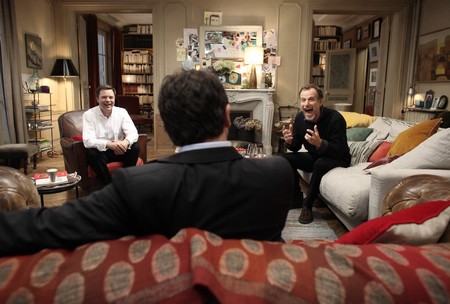 What’s in a Name (Le Prénom)tells how a bunch of forty-something friends find their dinner date transformed into a dinner disaster. This film is a successful adaptation for the cinema of a very popular French stage play by the two original stage directors. Except one of the actor, Charles Berling, the whole cast also comes from the original play. The film is highly entertaining thanks to the hilarious dialogues, amazing actors and the fast pace of the story. 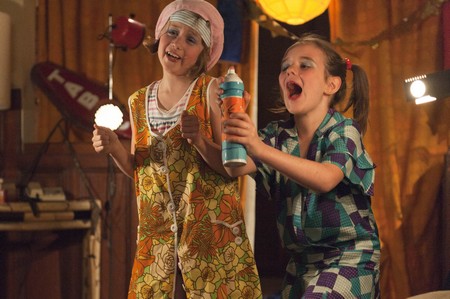 The Dandelions (Du vent dans mes mollets)is one of this year’s favorites, a must-see of the festival! Caught between parents who fill her with love and meatballs, Rachel, aged 9, counts the minutes between her and freedom. Until one day, her path crosses that of the intrepid Valérie. Like Camille Rewinds, The Dandelions is not only a wonderful comedy but also a great story about deep matters: friendship, facing adult problems and growing up.

Find all films from the Panorama selection on the festival’s website: www.frenchcinepanorama.com