Online audiovisual resources accessible to everyone at home ! [fr]

In this period of social distancing, we offer all french culture lovers a variety of digital content so that you could enjoy them simply from your couch as well as some online courses for French learners.

*A number of online resources are still available permanently after the social distancing. 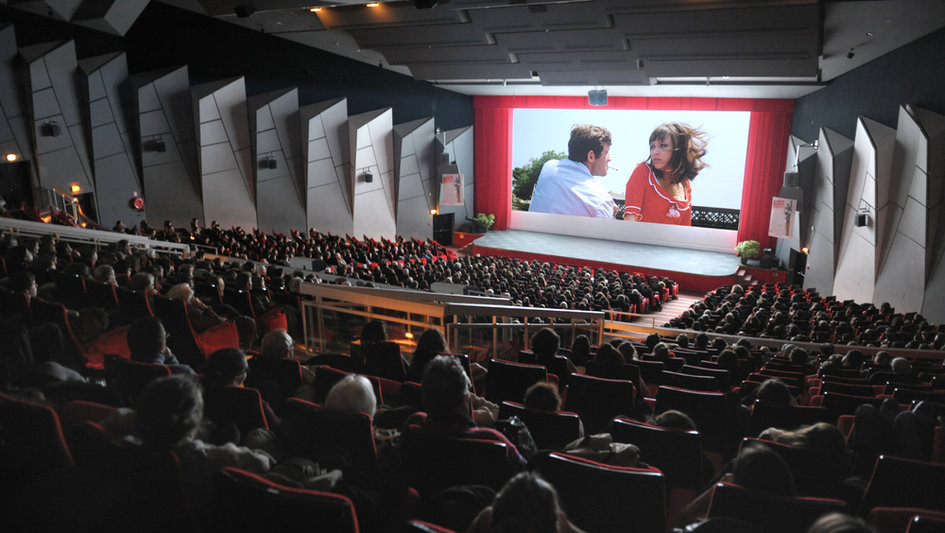 The French producer, distributor and exhibitor MK2 has launched MK2 Curiosity : every Wednesday, the traditional day when films are released in cinemas in France, and for the duration of the national confinement, mk2 Curiosity will present 5 to 6 works from the vast catalogue of mk2 films in free access: feature films, shorts, making of, documentaries and bonus films that have marked the history of world cinema: : click here 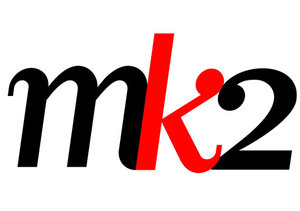 The cinémathèque française has also launched its "Henri" platform and offers a new rare film every evening, which is part of the selection of films that the Cinémathèque has restored over the last twenty years click here

The Premiers Plans d’Angers tour that takes place every year in Hong Kong accompanied by two first feature films with the presence of their directors had to be cancelled this year. However, for our greatest pleasure the Premiers Plans Festival still comes to us with a selection of works to watch online: : click here

For documentaries lovers and practitioners, the Ateliers Varan film library offers many documentaries in French to be watched free of charge on its website. These documentaries cover a rich variety of themes: art, culture, economy, history, youth, identities... In addition to this offer, for non-French speaking people you will find several films in English below: 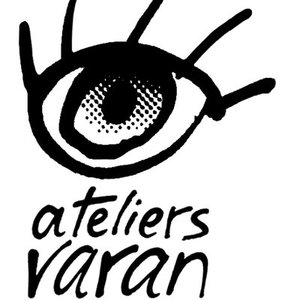 A multilingual session subtitled in French

The GREC proposes a multilingual session: a journey in 5 short films through languages and the pleasure of their sounds. A screening in English, Polish, Russian, Arabic and Portuguese, subtitled in French, mixing fiction, musicals, documentaries, essays, films that have been spotted and awarded in festivals (Belfort, Vila do Conde, New York, etc.):

A session in French with English subtitles

TV5Monde is a French-language channel available in more than 200 countries around the world. Here, in Hong Kong and Macau, you can consult TV5Monde Asie and find among its rich digital resources programs covering news, fashion, lifestyle and online French courses. TV5MONDE Asie is available online with subtitles in 9 languages: French, English, Spanish, Dutch, German, Romanian, Korean, Japanese and Arabic.

The youth channel Tivi5MONDE and the Art de vivre channel are also available online. TV5MONDE’s catch-up site allows you to review the programmes broadcast on air. 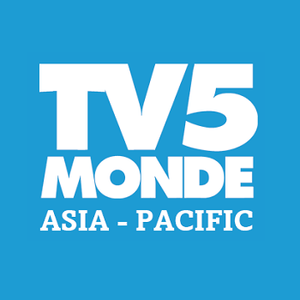 Lumni, is an educational platform of the public audiovisual sector, accessible to all and developed in partnership with the French Ministry of National Education and Youth. Lumni offers children, alone or accompanied, the opportunity to learn differently, to extend lessons and understand the world around us. Teachers can also have access to expert resources concerning the transmission of learning.

La Nation Apprenante, an initiative of the Ministry of National Education and Youth and in partnership with the media, provides support for students and families through a large number of resources related to school program.