Initiated by the Culture, Education & Science Department of the Consulate, in partnership with Institut Francais, a workshop on French education apps: Wakatoon, LingoZing and Ho was held on November 15 at Alliance Francaise Hong Kong. It took place within the framework of Novembre Numérique /Digital November Hong Kong which aims at promoting digital innovations from France for scientific, cultural and educational development. 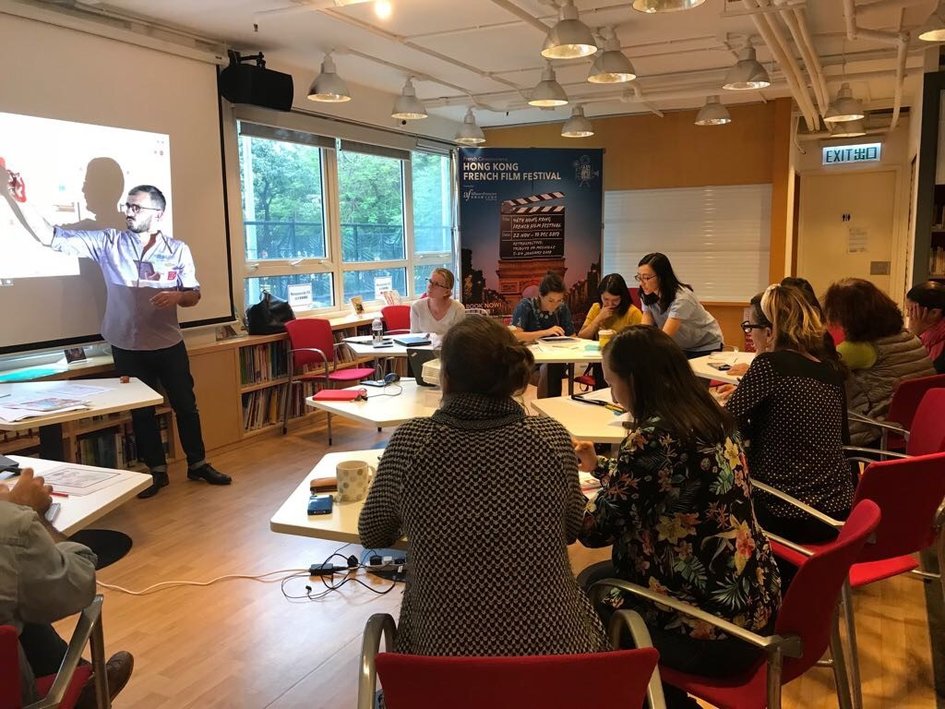 During this workshop, three applications, namely "Wakatoon", "LingoZing", and "Ho", were introduced to around fifteen French teachers from around town. 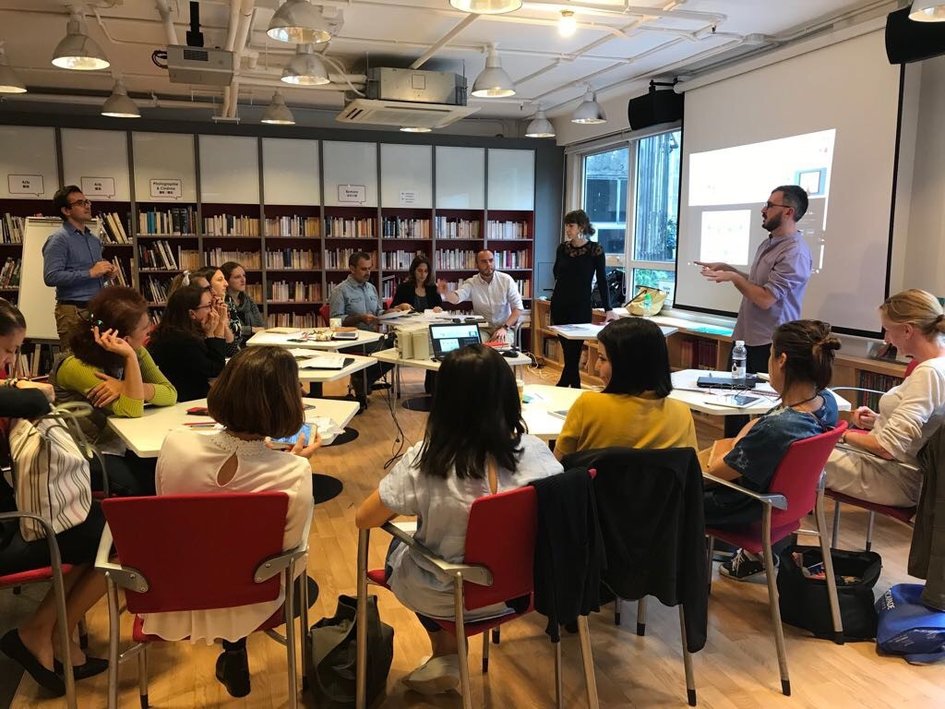 (Video in French only)

• Wakatoon Launched in early 2015 by French-Beninese Pierrick Chabi, an information and communication technology engineer, the application Wakatoon (contraction of the phrase « wake a cartoon ») allows users to create colored pages which are then transformed into animations. In France, this application has become a success and ranked among top 100 applications on both Appstore and Google Play platforms. Wakatoon application was created by one of the start-ups that were introduced at French American Digital Lab in New York in 2016.