The press conference of the 5th edition of the online French Film Festival: MyFrenchFilmFestival.com was held this Tuesday, December 2 at the Ministry of Culture and Communication. Organized by Unifrance films the festival will take place all around the world from January 16 to February 16, 2015. 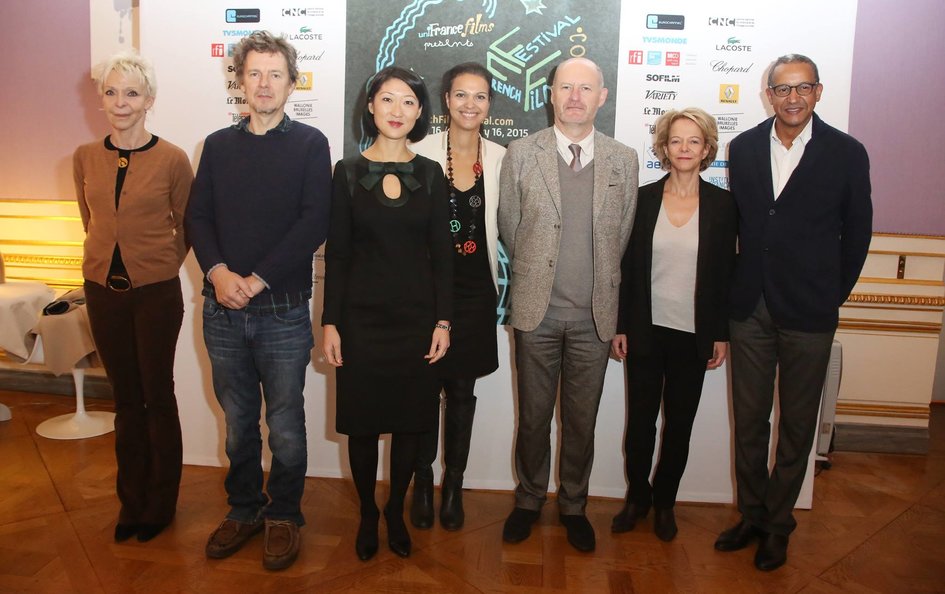 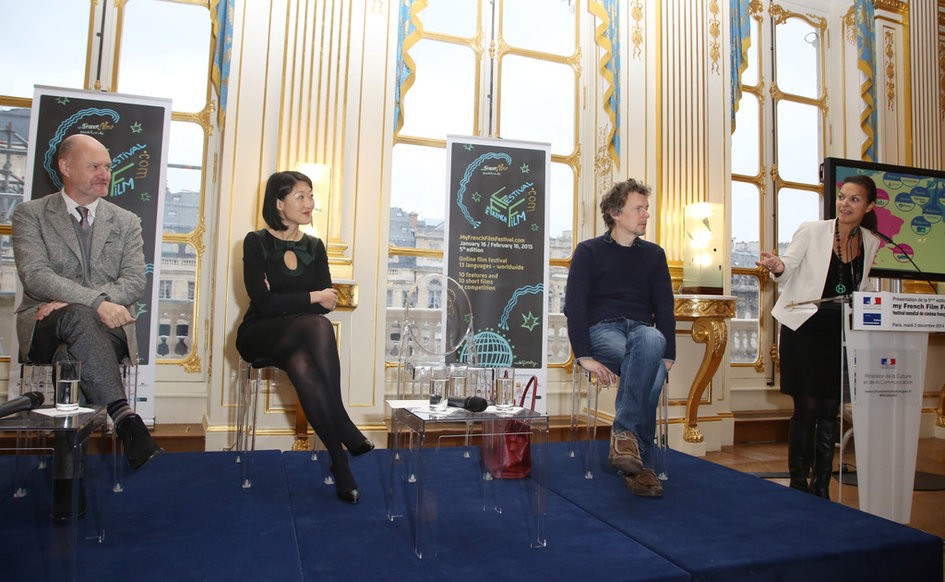 Ten feature films (first and second films released in France in 2013/2014) and 10 shorts, subtitled in 13 languages, will compete online for a one-month period. The selection includes two Belgian films in competition, and one classic movie, Plein soleil (Purple Noon) by René Clément and two French-language Canadian films screening out of competition. 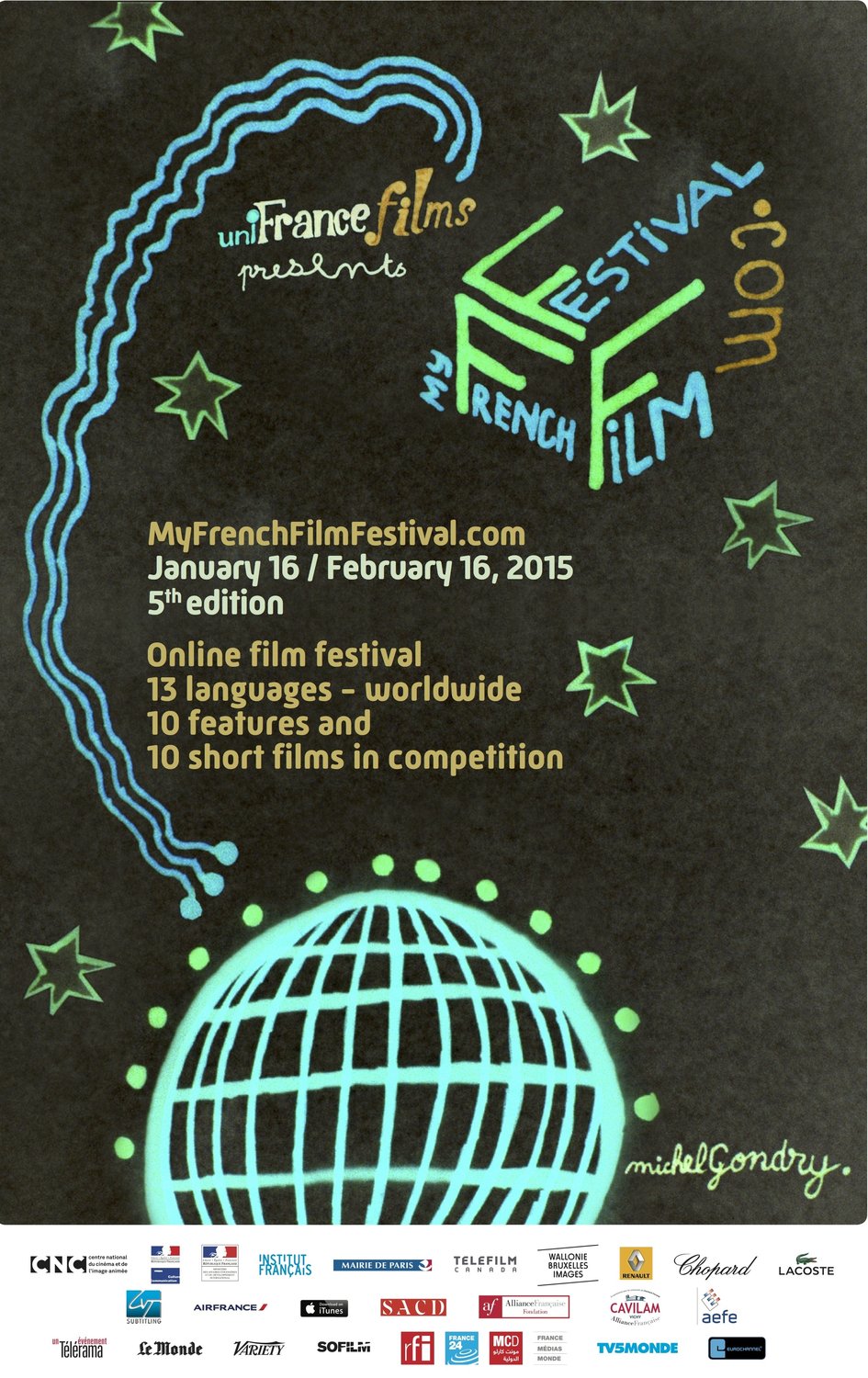 Discover the official trailer of the new edition of MyFrenchFilmFestival, designed by its president, Michel Gondry.