Once again for this year, you can vote for your favourite films among the 10 features and 10 shorts films which will be proposed in the competition. The competition is accompanied by 2 Canadian films, one feature and one short, as well as the classic of the heritage film: Les Tonton Flinguers (also known as Crooks in Clover).

My French Film Festival will award a new prize, the 4th prize of the festival: Jury Prize. Chaired by Michel Hazanavicius, the jury of filmmakers from around the world will award one of the feature films in the competition. At the same time, we honour Nikki Finke, the renowned American journalist and blogger on her website Deadline.com, to chair the Social Networks Prize this year.

Available in 12 languages, the films will be accompanied with English subtitles on iTunes in Hong Kong and Macau!

While you are anticipating the festival on the 17 January, you are able to find the detailed presentation of the selected films, juries and the photos in the catalogue which can be downloaded in the following link (French and English):

Last but not least, enjoy yourself with the artists’ interview of the selected films, the movie trailers as well as the festival trailers! 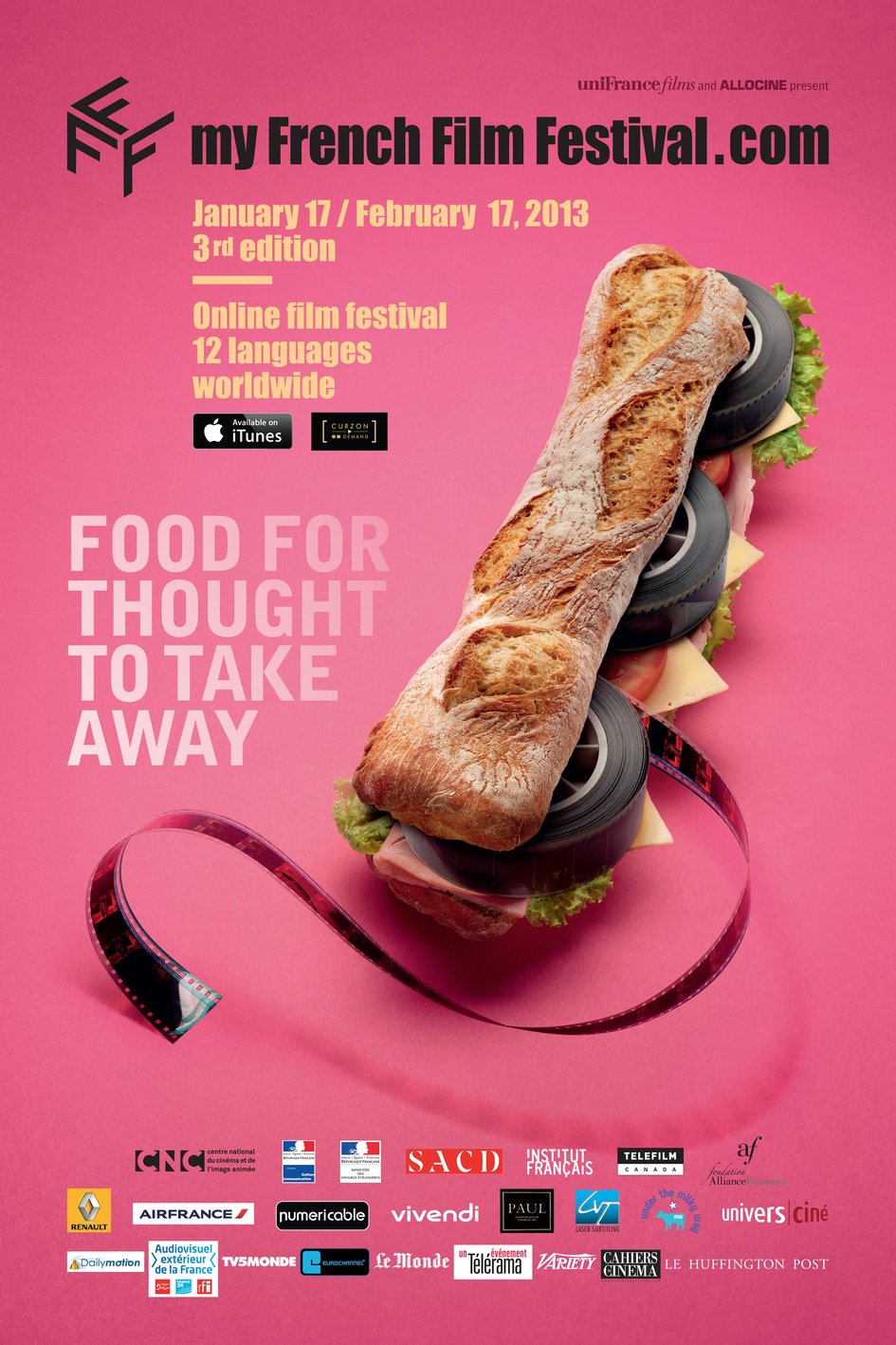