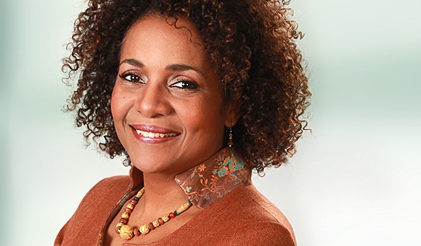 Former governor general of Canada, Ms Michaëlle Jean has been chosen as secretary-general of la Francophonie (OIF) at the summit of French-speaking nations in Dakar, Senegal on sunday november 30. The organization has 77 members or associate members, while some jurisdictions have observer status. Ms Jean becomes the first woman to hold the position. She will replace M Abdou Diouf, who stepped down after 12 years in the position. Ms Jean stressed the need to promote the use of the French language and strengthen economic action in the Francophone world. " A sharply focused economic strategy can provide "new relevance for la Francophonie" she said.